Menu
No one would be surprised to hear that we are currently in a “catastrophic sleep-loss epidemic,” a statement made by sleep researcher Matthew Walker, long before COVID-19 came on the scene. The Center for Disease Control in the US declared insufficient sleep a ‘public health concern’ many years ago and neuroscientists and psychologists alike have made sleep a focus of study over the last decade due to the number of links being documented between poor... 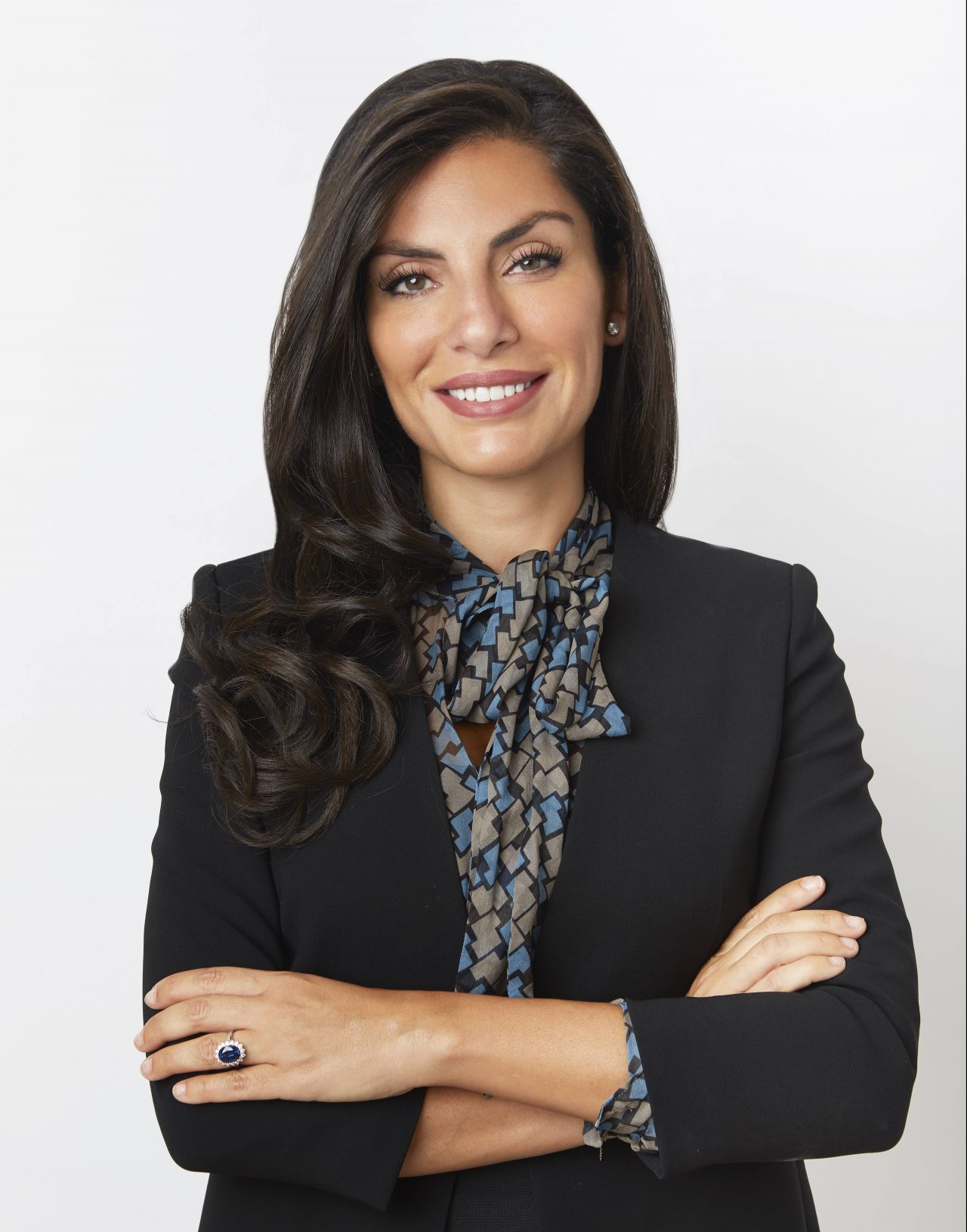 No one would be surprised to hear that we are currently in a “catastrophic sleep-loss epidemic,” a statement made by sleep researcher Matthew Walker, long before COVID-19 came on the scene. The Center for Disease Control in the US declared insufficient sleep a ‘public health concern’ many years ago and neuroscientists and psychologists alike have made sleep a focus of study over the last decade due to the number of links being documented between poor quality sleep and many of the major physical and mental illnesses prevalent today. And even though so much research has been published and talked about in the last decade, all stating that “sleep is the single most effective thing that you can do for your brain and body”, people are still proudly wearing the badge of ‘burning the midnight oil’ or self-assuredly vowing to ‘sleep when I am dead’.

The idea that sleep is ‘rest’ needs to be put to rest. Sleep is in fact the time when our brain and body move into healing themselves and restoring health and balance. It is critical for homeostatic restoration, thermoregulation, tissue repair and growth hormone production, as well as for a healthy immune system, retaining learning, memory processing, creative problem solving and emotional regulation.

What you need to know about sleep

It’s about the daytime

Good sleep is done at night but made in the day. What you do, when you do it, what and when you eat/drink in the day — all will determine the quality of your sleep at night. You cannot unconsciously move about your day and then come to your bed at 11pm and expect to fall into a deep sleep.

It keeps you healthy

Sleep de-risks every major mental and physical health disease. Whether it’s heart disease, depression, dementia, or cancer — deep, restorative sleep is a preventative measure a person can take for all diseases of the mind and body.

You need 7 hours a night

Anything less than seven hours of sleep is considered insufficient. Many people say that they only need five hours. The truth is that two major heads of state, that used to proudly speak about their need for little sleep, Ronald Reagan and Margaret Thatcher, both were later diagnosed with Alzheimer’s Disease. Now we know what we didn’t know then, which is that one of the biggest risk factors for Alzheimer’s Disease is poor quality or insufficient sleep.

Quality and quantity are both important. You can be sleeping for 10 hours a night but if you are waking up tired and unrefreshed, likely, you are not getting the deep, restorative sleep that you need.

Caffeine is a problem

Caffeine is the foe of good sleep. Most people drink caffeine mid-afternoon or early evening, not realizing that caffeine has a half-life of 6 hours and a quarter-life of 12 hours. That means if you drink a double espresso at noon, you will have half of that espresso’s caffeine in your system 6 hours later and a quarter of it at midnight. There is no way a person can get deep, restorative sleep when they have caffeine still within their system that late in the night.

Blue light is too

Blue light is confusing our circadian rhythms and messing with our melatonin. Before the advent of electricity, man rose and set with the sun. Electricity made it possible for us to stay awake and work or do what we needed to do even when the sun had set. Our brain’s release of melatonin was no longer determined by the setting of the sun, but by when the person decided to close their eyes, which sent a signal to the brain that it was finally dark. Most people think of melatonin as the sleep hormone but in reality, it is the darkness hormone. The darker it is, the more the melatonin is released into the body and the more likely you will get the deep restorative sleep that you need to feel rested. Now with the advent of HD screens and blue light screens on all of our devices, we have exposure to very bright screens, which are disrupting the melatonin release, making it even more difficult for people to get quality sleep for the body to recuperate and regenerate.

The best quality of sleep is between 9pm and 6am. A person moves through more slow waves (think deep restorative sleep) in the first part of the night and has more REM (think dreams) in the later part of the night. People who go to bed at 8pm and wake up at 4am might be missing out on good quality REM sleep. It is better to sleep around 9.30pm to 10pm and wake up around 5 or 6 am.

Lack of sleep disrupts our body and our mind. It impacts our cognitive functions, learning and memory as well as our mental health and physical immunity. It is therefore essential to truly understand the benefits of getting optimal sleep to improve your overall well being, mental and physical health, mood and safety.

This article is part of Livehealthy’s first Sleep Week. Starting on March 13 and running up to and including World Sleep Day on March 19, we have seven full days of coverage on everything to do with the one-third of our lives we spend in – or trying to get to – slumber.

Why do we sleep? Sleep scientist Matthew Walker answers

The best books to read when you can't sleep