Menu
What it's really like to have thousands of people watching as you sweat in the gym or whip up a healthy recipe — and just what the UAE's fitness influencers wish they had know when they started out. 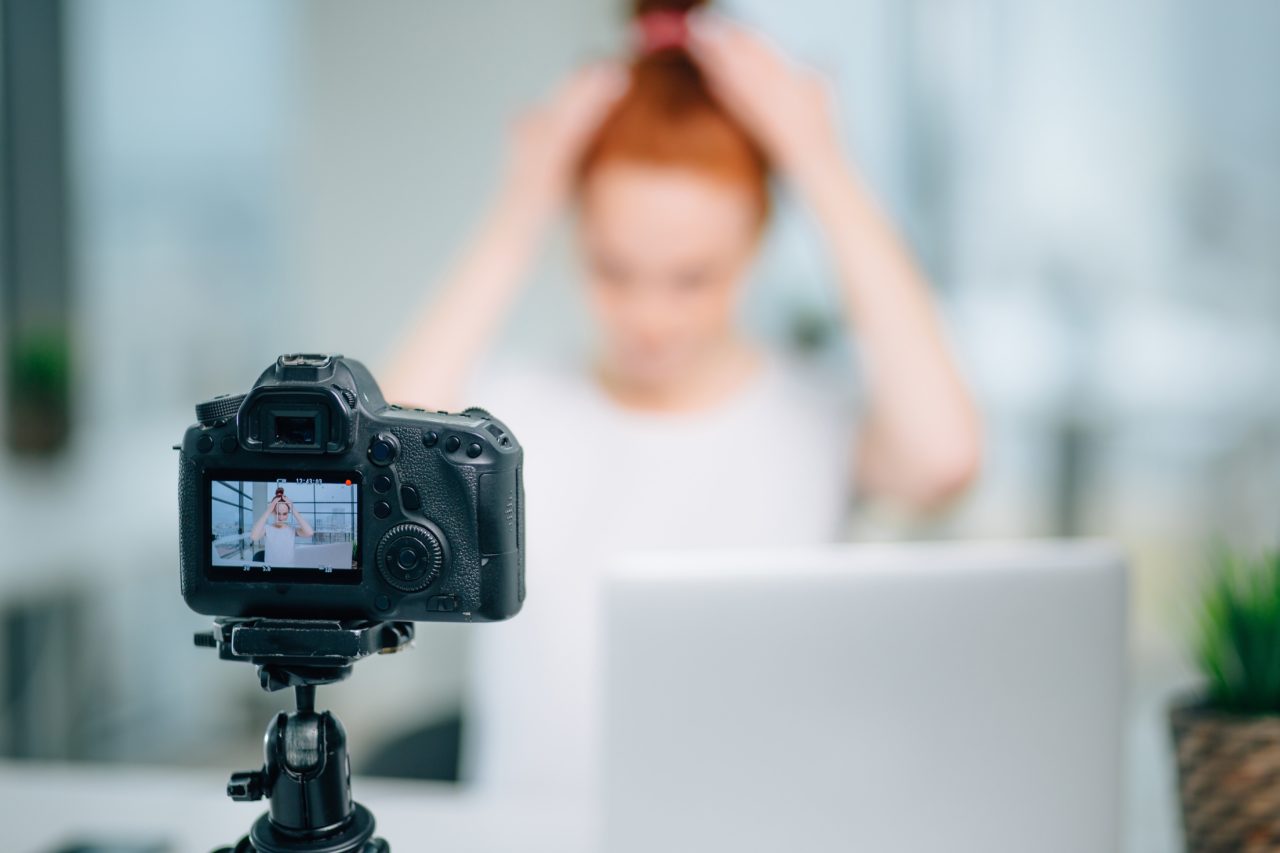 Whether it’s Mike and Viv Addo, aka Mr and Mrs Muscle, posting another impossibly synchronized workout video to Instagram, or Marcus Smith, Inner Fight founder and the trainer who ran 30 marathons in 30 days during the Dubai Fitness Challenge, the UAE loves to follow the country’s fittest people on social media. And those influencers, in turn, reap rewards from payment to powerful collaborations.

Follow Me, a documentary released this month on Netflix and produced and directed by Dubai-based filmmaker Asri Bendacha, explores the power social influencers hold in the region. Unemployed and broke, Bendacha opens the film by saying that after he read that social influencers can make thousands of dollars for an image, he launched a campaign to become an influencer himself – by interviewing the UAE’s influencers and those who work with them.

Along the way, Bendacha interviewed Mo Ismail (@MoMuscles). Ismail is one of the UAE’s growing number of content creators devoted to all things fitness. Every day, an Instagram audience of 195,000 people follows along as he trains, collaborates, travels and lifts. Yet, “I would never meet someone and call myself an influencer,” insists Ismail at the outset of the film.

With a variety of partnerships, Ismail instead calls himself “The Modern Day Renaissance Man” on his Instagram grid.

“Social media is an incredible network tool for business, and can definitely have a positive effect on someone’s career,” Ismail explains. With the obvious risk of distraction, he advises users to focus.

“Remember, you have the power to influence thousands of people with a touch of a button. Use it wisely.”

They think there is room for growth

“Initially, I started creating workouts on social so that my clients could do them on my day off,” he says. “At first I was scared to post videos, worried about being judged.”

Then people started tagging their friends, sharing the videos, and things changed. By 2015, Barron was approached by a company making dietary supplements for his first brand deal.

Barron believes there is still room for room growth when it comes to social media in the Middle East, especially in the area of fitness. “The industry is in the early stages so there’s a lot of room for change.”

This was a sentiment echoed by Lilly Sabri (@LillySabri) during a social media seminar at the region’s first Dubai Active Show. It’s a growth she’s seen happen in London, and something the experts anticipate will happen here.

Fitness and health is going to keep on booming — as is the space where social media and wellness collide.

Bare instructor Hendrik Hoogenboezem is still early on his journey to a large social media following (@Hendrik_Hoogen). “I want to create some sort of emotion and drive in a few people in order to progress their life,” he explains of his reasoning behind using Instagram. “It’s about posting one pic with a caption that makes someone get up and action some sort of ambition.”

There’s also a human element, Hoogenboezem adds. “I like to share personal experiences and personal lessons.” It’s possible that someone else might be struggling with or feeling something similar.

“Basically, they might experience the same problem. So let’s share how we deal with it and help one another.”

They learn from their mistakes

Nadine Du Toit (@GloryGirlFit) wants people to learn from her mistakes. With a strong community of around 50,000 on Instagram, the positive health and fitness influencer is fairly open about what she did wrong in the early days.

One of those, she acknowledges, was buying followers. In an industry where larger audience size suggests larger influence, it’s a trap many newbies fall into.

“I was told to buy some,” says Du Toit. “It was so embarrassing. I did that in 2011, and it looked good at the time but I couldn’t sustain the likes or comments.”

In 2012, Instagram culled numerous fake accounts. Overnight audiences were halved — even for some global celebrities.

Today, one of the new follower-getting, engagement-boosting tactics involves engagement pods, she says. These groups, typically made up of fellow content creators, are spaces where influencers share their recent posts, with an understanding that everyone will like and comment across all of them, all done in an effort to beat Instagram’s tricky algorithm.

“It causes so much anxiety for the person who does that,” says Du Toit, who steers clear and advises others to do so as well.

Instead, she advises users to focus on creating content that’s educational, aspirational or entertaining.

Du Toit used her experience to host a panel at the Dubai Active Show exploring common social media mistakes. There, her fellow panelist Zoe Anderson (@ZoeHappyFit) discussed the common mistake of not sharing who you really are, but highlighting only what people want to see. “It’s only when you start sharing your true self that the community starts to grow,” says Du Toit.

Carly Neave, a Dubai-based health and content creator (@CarlyNeave), stresses the importance of focusing on your passion — not the paycheck.

“Too many of us make the mistake, myself included, of thinking about the short-term and that monthly payment,” she says. “Real success, real fulfillment, comes from doing something you love day in, day out. Do what you love, and the money will follow. Even though it may be hard, it will be for the right reasons.”

If he were to start again, Barron would do things differently, too, he acknowledges.

“Not speaking it obviously limits the audience you can reach in the region.”

Neave agrees with the language element. “I feel like if I spoke Arabic, my opportunity to reach more people would be significantly increased. Unfortunately,” she adds with a laugh, “languages are not my forte.”

Against the backdrop of fitness content creators growing and developing, there’s been an overall shift in how Dubai itself views the growing field. Earlier this year, the National Media Council announced influencers wishing to be paid for campaigns in Dubai needed to have a license. The cost to get one independently was considerable, about Dh30,000.

While some influencers struggle with whether to part with a chunk of their earnings to be legitimate, Sukaina Rajabali (@SukaianaRajabali), a UAE photographer who has grown a sizable social media following, decided to get a license after realizing it would be harder to work without one.

“When I started working with [clients], they refused to pay me unless I had a license, which was the pushing point for me,” she says. “I wanted to be legit, and I wanted to be sure that my relationship with this company I was working for continued.”

The process was a bit difficult, she admits — particularly due to the sheer number of companies that have popped up offering to provide influencer licenses.

Everyone from ITP Live and Vamp (both connected to publishing houses) through to Brand Ripplr and InHype are offering versions. Across these various companies are differing levels of management, commission fees and exclusivity requirements. It’s easy to see how picking the right one — especially as the licensing itself is still in the early stages — can be overwhelming.

“Finding out what works for you, what’s in your budget. It’s quite challenging,” says Rajabali. “In the end, I asked friends and those who had experiences opening their own companies to give me recommendations.”

She chose to go solo, registering first her freelancer license and then her influencer license through Creative Zone.

“It is a commitment,” she acknowledges, but one that’s been worth it.

“It means you are a legit business and you can charge more,” she says. “I also feel that companies you work with treat you better… when you have a license.”