Menu
I was sitting down with the other board members of a local personal finance group, SimplyFI when I first noticed it: they were all thin.   Health and body weight had been weighing heavily on my mind, and when I looked around at the other financially astute members, this was the striking commonality. Several of them have already accrued enough wealth that they never have to work again — they’re what we call “financially independent” — but... 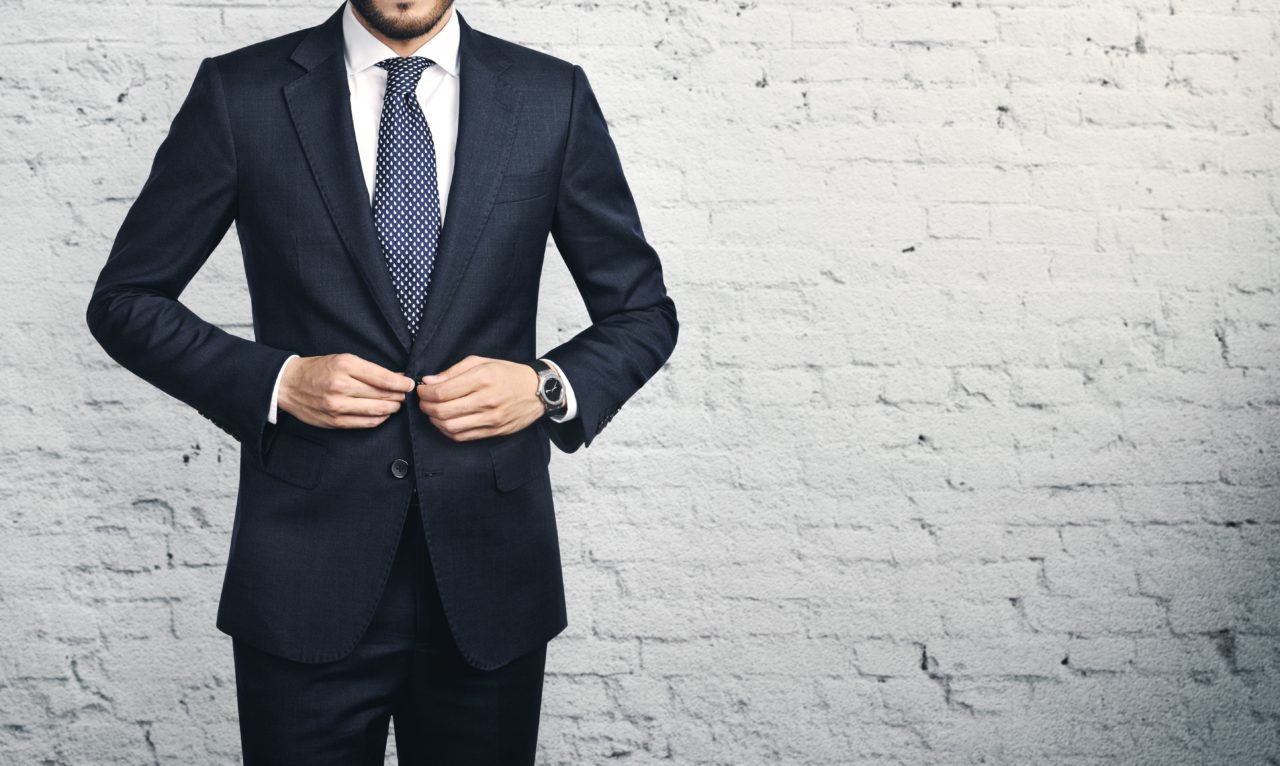 I was sitting down with the other board members of a local personal finance group, SimplyFI when I first noticed it: they were all thin.

Health and body weight had been weighing heavily on my mind, and when I looked around at the other financially astute members, this was the striking commonality. Several of them have already accrued enough wealth that they never have to work again — they’re what we call “financially independent” — but you couldn’t see that outwardly. What you could see was their lack of extra body fat.

I was in the middle of both my financial and fitness journeys when I saw this, and had a bit to go on both fronts.  But this connection between weight and money didn’t seem random. The more I thought about it, the more I saw deep, troubling similarities between the two issues.  And indeed, both are significantly troubling issues.

In my own native United States, consumer debt has more than quadrupled since 1995, from US$1 trillion to $4.5 trillion. That doesn’t even include the $1.7 trillion of student loan debt being dealt with by former university students by the end of 2021, according to the Federal Reserve. Obesity is another massive problem, with 42 percent of the population qualifying as obese in 2017-2018, according to the CDC. That percentage has increased 10-fold since 1975.

I’m certainly not the first person to investigate the correlation between weight and finances.  Scientists and economists have long known that financial health is linked to physical health. Dr Eva Münster and an international team of researchers from the University of Mainz, Germany released a study in 2009 that found being deeply in debt was the strongest indicator of whether someone would be obese.  I think these two consequences are connected for several reasons, and that both have structural and individual contributing factors.

With all these massive factors stacked against us, it’s no surprise that debt and obesity are ballooning uncontrollably. Giant corporations benefit from both, giving them every incentive to keep the status quo. Our brains and physiology betray us with short term mindsets that value the immediate over the abstract future.  Sometimes public policy can fight back: in Dubai, for example, restaurant menus are requiring calorie and nutrition information. Other countries have passed laws that regulate the behavior of corporations so that they don’t exploit their customers to a highly destructive degree.

Personally, I don’t think those policy solutions will ever be very effective. In many parts of the world, those same corporations are the ones bankrolling most governments and providing a lot of the tax base. If the policies get too restrictive, the company can just move to another, friendlier environment. And often these sorts of policies can run counter to deep loves of “personal freedom” that are central to many modern narratives of citizenship.

So, are we doomed to ever expanding waistlines and ever shrinking wallets?  No, but both obesity and debt take either discipline or productive and creative substitution along with the right mindset to conquer. Community is important too.

Research has shown that the discipline involved in tracking your calories and your expenses is the most critical first step in losing weight and getting control of your finances.  As the management consultant Peter Drucker says, “If you can’t measure it, you can’t improve it”.

Every knowledgeable personal finance expert I know recommends this as a first step, and I know it’s made dramatic improvements in my own finances, allowing me to raise my savings rate from around 25 percent to nearly 70 percent most months in the span of a couple years.  Many weight-loss systems have counting points or calories or macro-nutrients as their central tenet.

Productive and creative substitution is also very important in terms of getting around our own psychology and physiology.  Finding healthy meals we enjoy cooking and don’t feel like a sacrifice can be central in changing our diets for the better in a way that doesn’t require as much discipline as constantly saying “no” to things you deeply desire. Replacing luxury goods with perfectly functional medium-priced alternatives gets us the same results, but leads to much less debt. Replacing destructive activities like going out drinking with friends with healthier and cheaper options like going on a hike or hosting a dinner party where everyone brings a favorite healthy dish can make your life happier, healthier, and richer.

Community is an absolutely critical aspect of becoming fitter and better off.  If the Joneses you’re keeping up with are people that have the same values as you, you will feel more social pressure to act in ways that benefit you, instead of dragging you down. If you find just one person to help keep you accountable, and have regular discussions about your progress, studies show you can significantly raise your chances of successfully reaching your goal. So be very careful of who you surround yourself with.

We are not doomed. All it takes is to realize the problems and find systems that help reinforce better knowledge and actions.  The members of the SimplyFI board made this concrete for me, and I’ll bet, if you look around, you will find people who do the same for you, or those you can help to get healthy and financially free.

We need an agtech boom to secure global food supplies

Overexercising is the addiction hiding in plain sight 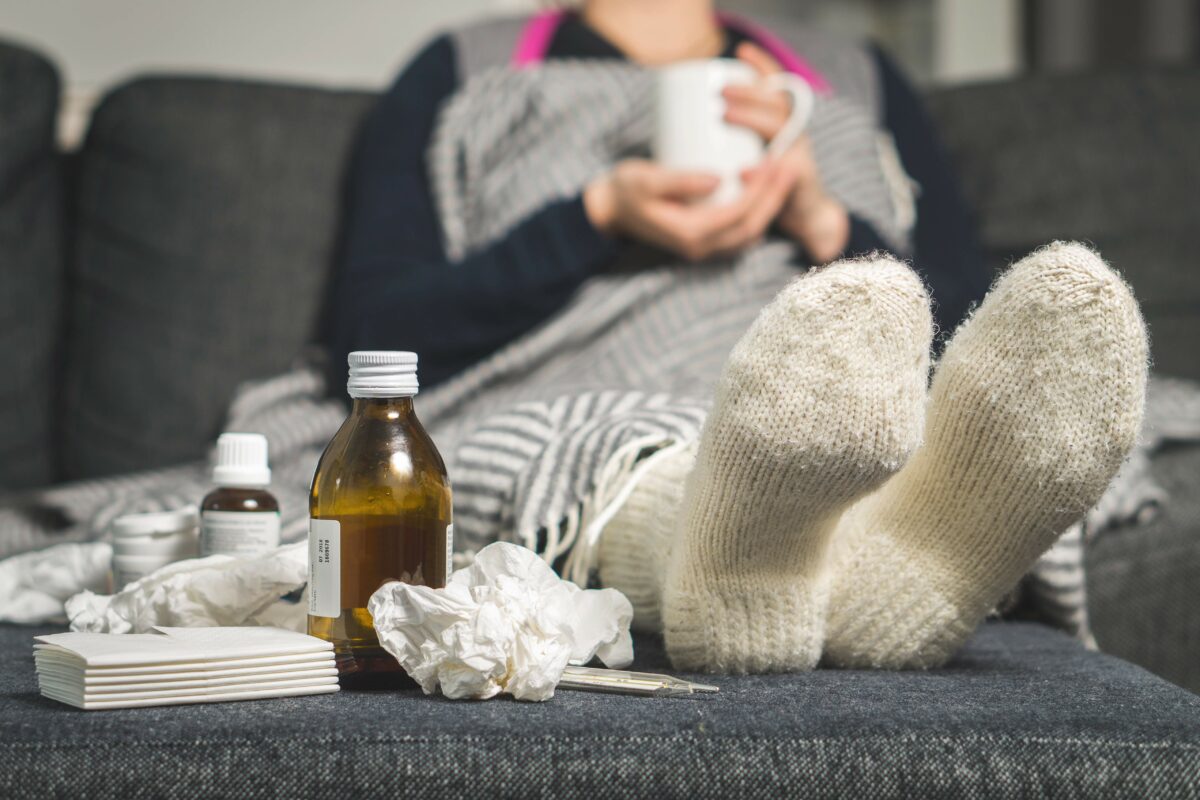