Menu
Kundalini, which means "energy" in Sanskrit, is basically a system of meditation and breath-work combined with movements, broken down into "kriyas." 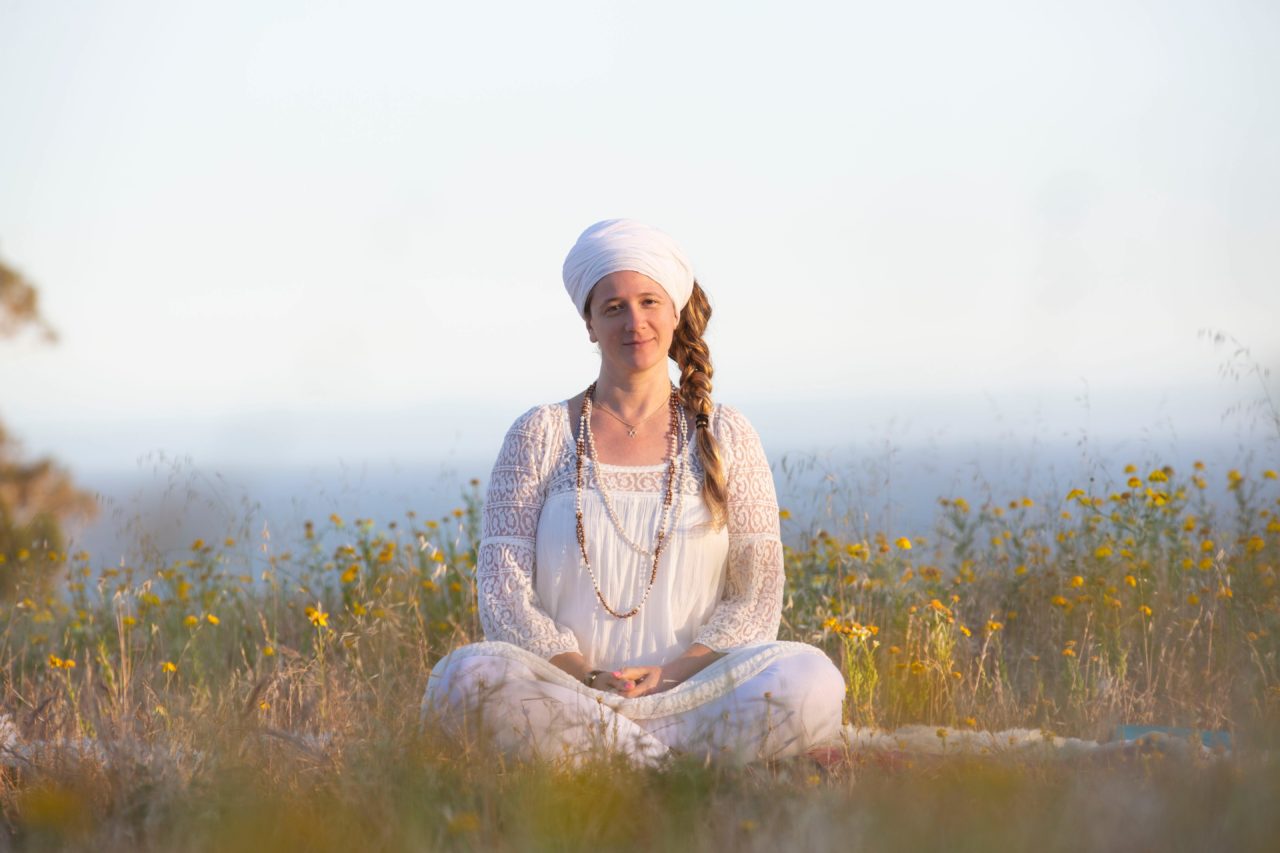 Kundalini yoga can be a bit perplexing. There is all that white clothing, turbans, chanting, controlled breathing, bird-like hand gestures. Kundalini, which means “energy” in Sanskrit, is basically a system of meditation and breath-work combined with movements, broken down into “kriyas.” It’s also getting very popular. One of the women at the forefront of this movement is a charismatic teacher from Venice Beach, California, Guru Jagat.

Not only has Jagat got a big celebrity following – Kate Hudson, her mom Goldie Hawn and Alicia Keys are among her students – but an international one too, through her books and online portal RAMA TV (where you can follow her classes and meditations, and watch her lectures). Jagat recently made her first trip to Dubai – a testament to the trend’s foothold here, where Kundalini classes are increasingly popping up on studio schedules – to lead several workshops and sessions at the Life’n One Centre. She plans to return for round two sometime next summer. Jagat spoke to livehealthy.ae about her experience here, her celebrity clients and also explained why Kundalini is so much more than a trend.

What’s your assessment of Dubai?

I was just saying to someone else that I really love the creative energy here because, basically, it’s been created out of nothing, and I love creative impossibilities. I feel like the whole city has that energy where the impossible was just created. The dynamics of the creative impact in the city has been very impressive, and I noticed that right away.

What feedback are you getting from students?

We’re impressed by the hunger of students for this technology. I mean, the people from the Middle East who actually follow us on my digital platform – RAMA TV — were really touching.

You’ve travelled from the US where all seems to be breaking lose. What do you think of this battle between dark versus light?

I think that the battle has been waged since the beginning of time, and so the battle continues. Although it is worsening in one way, I believe that we are actually just becoming more conscious of it. I always say Star Wars is a non-fiction story, and Dubai certainly has the vibe of a Star Wars scene – which I love – so it very much has the feeling like you’re on another planet. We’re fighting a good fight and have been and will continue to do so.

I think there’s sensationalism, there political fear, there’s a lot of misunderstandings and news makes its money on fear-mongering. So if you’re looking at news outlets that are commercially based, you have to understand the business, [that] they want you to be addicted to watching, as fear creates this chemical reaction in you. There’s a lot of overreaction, but at the same time we can’t be numb to the problems we are facing, much more as a global community than any nation state.

Why do you think Kundalini yoga is attracting so many people these days?

Well I think I’ve done a pretty good job. I’m teasing. I set out on a mission 18 years ago to popularize this and when I set up, no one was doing it. Everyone thought it was weird. Even the wellness industry wasn’t doing it. My first wellness businesses were 2003-2005, and I have just seen how they’ve grown, which is exactly what we want. My teacher, Yogi Bagan, said that technology would be more and more needed of Kundalini yoga because it’s so fast and efficient.

Kundalini yoga gives people time – no one has time to go to a meditation class, breath-work class, workout class. Kundalini yoga brings all these things together. Also, people who have high-stress, high-profile type of lives, like the people of the UAE and Los Angeles, it’s really good for people them. You can get so much done in such a small amount of time. You can feel so much better and ready to take on your meeting, or whatever your next thing is – it resonates with a high-impact type of lifestyle.

How do you see the practice change people?

There’s really no place it doesn’t touch. I mean, it’s one of the reasons I get up in the morning. Because I see people transform so deeply in such a whole way from their mind to their body to everything they do, related to every aspect of life. It’s pretty all-encompassing in the transformations and it’s really touching.

From the outside, for skeptical non-yogis, Kundalini can seem a little out there.

What I always say is we’re at a time on the planet when you turn on the news and see the weirdest things that you would never even expect to see. And so my whole thing is that what’s going on in the world is weird. What we do in Kundalini yoga is actually pretty normal. The arm movements, the breath-work, the body movements – you’re working in a very complete way to work the brain and to work the circulatory system, the organs. That requires a certain technological and sophisticated movement and pattern, rather than, for example, in a spinning class, where you’re just moving your legs the same way over and over again. [In spinning], you are creating grooves – although burning calories, etc. But you’re creating the same groove over and over again, whereas in Kundalini yoga we’re working with the brain so it’s always very different. Sometimes you only do it on one side or sometimes both. With an epidemic of brain issues from Alzheimer’s to Parkinson’s, and all of the autoimmune and thyroid issues, we need a more sophisticated exercise system. Kundalini yoga provides it.

In a world where we are increasingly disconnected from each other, what advice can you give for feeling better, more like ourselves?

I would say that if you can connect with the breath consciously for as much of the day as possible you will have a different experience of your brain chemistry and of your health. Emotional, physical and mental – that’s the foundational piece. The more conscious you are of your breath, the better you’re going to feel. So the deeper that you breathe, the deeper you’re going to be able to regulate the nervous system and thought patterns, and the deeper kind of experience you can have.

Missed Gary Vaynerchuk in the UAE?

Recognize Simon Pepper from your local Under Armour store?