Menu
Now often synonymous with street workouts, calisthenics is apparently named after a Greek historian who was one of its earliest practitioners. 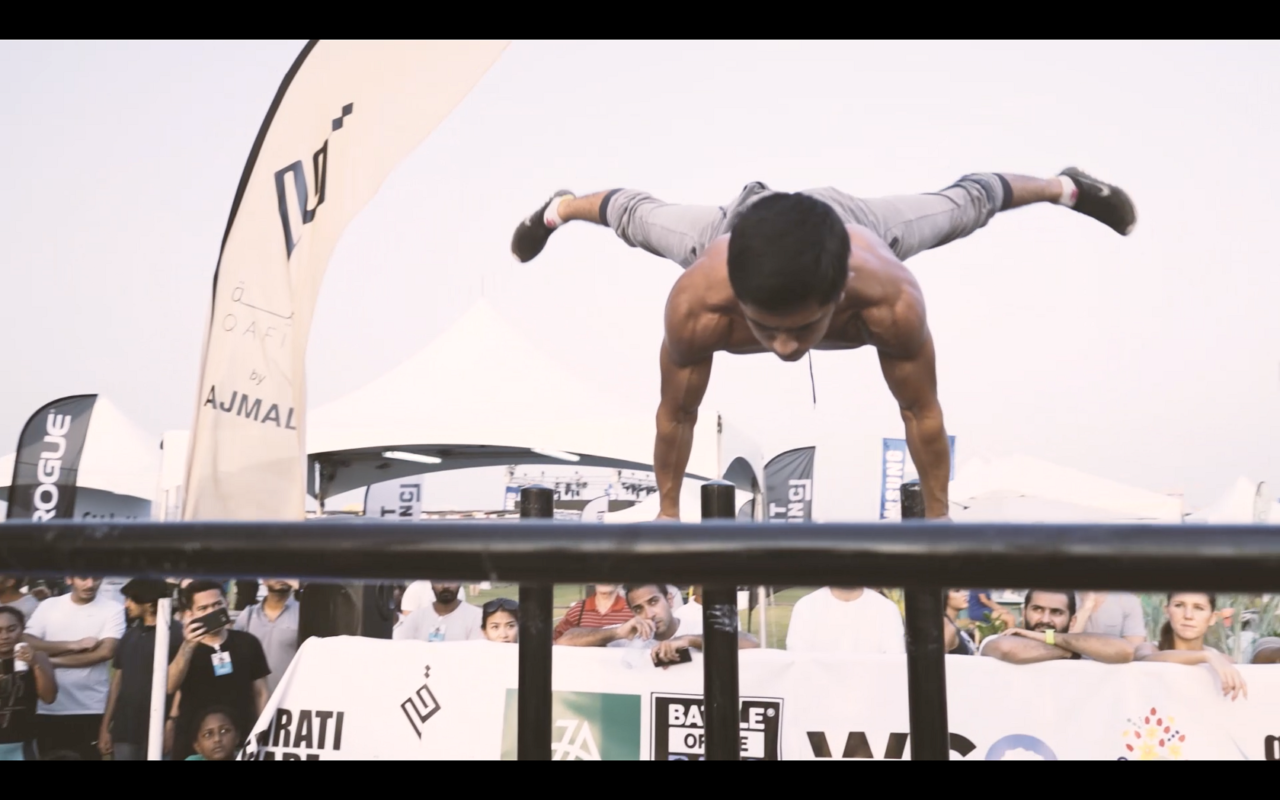 With all the gyms and all the equipment and all the classes out there, it’s easy to forget that people have been exercising their bodies – and pushing them to the limit – for centuries.

One method with deep links to the past – but on trend with the current functional fitness and bodyweight workout movement – is calisthenics, a practice that uses basic body movement and body weight. Indeed, some of us might remember the word used to describe workouts during physical education classes at school. The word itself is derived from Greek: kallos (beauty, or beautiful) and sthenos (strength). Now often synonymous with street workouts, calisthenics is apparently named after a Greek historian who was one of its earliest practitioners.

“This movement is really about becoming self-aware, about using your body rather than using a machine,” said Kenneth Gallarzo, the co-founder and vice president of the World Calisthenics Organization (WCO), before the launch of last year’s event.

WCO created Battle of the Bars, now heading into its fifth year. On November 2 and 3 the event will take place in Dubai at City Walk. The Dubai iteration of the meet is hosted by Yousef Al Gurg’s Gravity Calisthenics Gym in Al Quoz. Sixteen men will go head-to-head in an elimination-style freestyle bodyweight competition. The sport is beautiful to watch, if hard for mere mortals to do. Events will be held from 2.30-10.10pm on both days. For those who are interested in giving calisthenics a try, open sessions will be held throughout both days.

7 healthy things to do

Five quirky runs in the UAE