Menu
Graphene. You might have heard about it. But if you haven’t, it’s coming your way in more forms than you can possibly imagine — from water desalination, to car parts, to sport equipment and T-shirts even. It’s also being studied for use in detecting Covid-19 infection. This carbon nano-material is flexible and more elastic than rubber, lighter than aluminum, almost transparent to light, and more than 200 times stronger than steel. It’s even more bulletproof than... 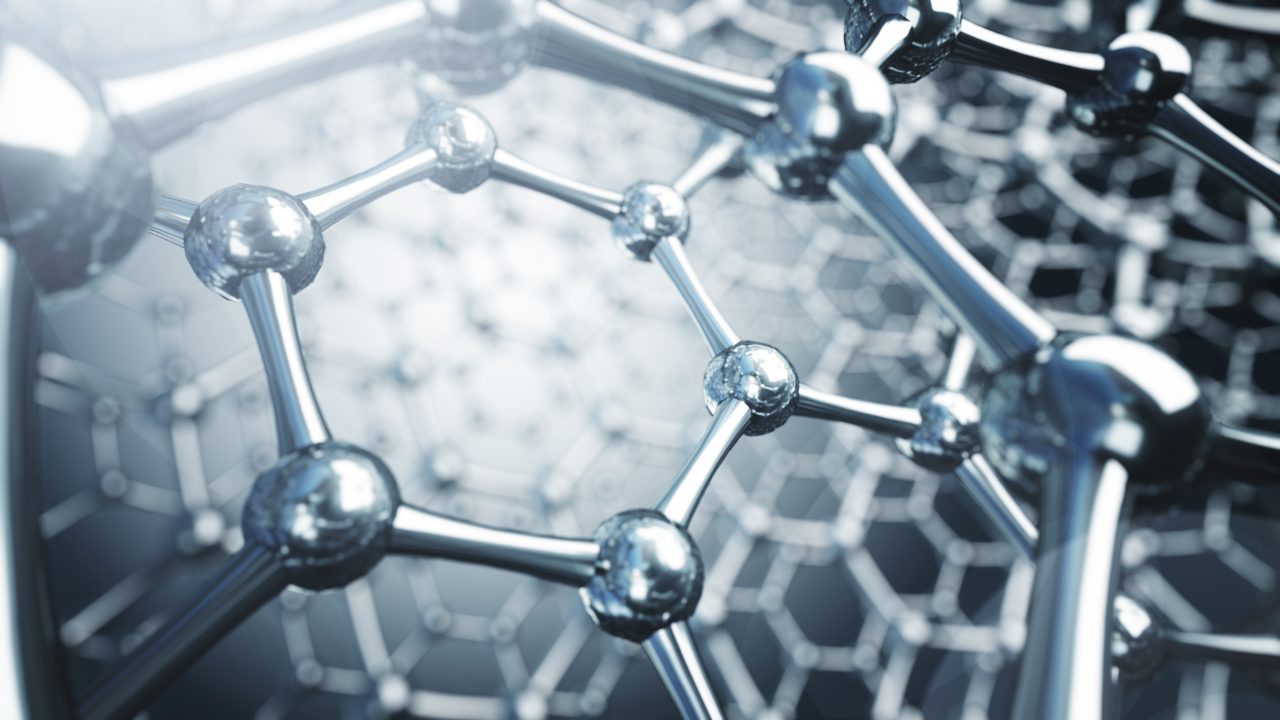 Graphene. You might have heard about it. But if you haven’t, it’s coming your way in more forms than you can possibly imagine — from water desalination, to car parts, to sport equipment and T-shirts even. It’s also being studied for use in detecting Covid-19 infection. This carbon nano-material is flexible and more elastic than rubber, lighter than aluminum, almost transparent to light, and more than 200 times stronger than steel. It’s even more bulletproof than Kevlar.

Graphene was a recent discovery, found in 2004 by University of Manchester scientists Andre Geim and Konstantin Novoselov. The duo subsequently won the Nobel Prize for their work, and for initiating research into the realm of 2D nano-materials.

It’s easy to actually isolate, too. Although it’s not found in nature, and has to be synthesized, all it took for Geim and Novoselov was some scotch tape and a piece of graphite — the kind you find in a pencil.

Under a microscope, it’s actually a single layer of carbon atoms resembling a honeycomb structure.

And it promises about the same scale of revolution that silicon chips and carbon fiber did in the late 20th century. Graphene’s electrical conductivity rivals that of copper, which is widely used everywhere in wirings. Its thermal conductivity is enormous, making it useful for enhancing heat resistance. Due to its lightweight nature, it can be used to help build lighter airplanes, reducing the fuel consumption traditionally needed for takeoff. Its flexibility is also appealing: think foldable computers or smartphones you might be able to twist like a towel.

Graphene is increasingly mentioned when it comes to Covid-19, too. Researchers at the University of Illinois, Chicago, have developed a graphene chemeo-phononic detection test, which requires a high-grade version of the material.

“It appears to distinguish SARS-CoV-2 spike protein from a complex mixture of other proteins and enzymes in artificial saliva as well as another member in the betacorona virus family: MERS-CoV spike protein,” according to Professor Vikas Berry, head of chemical engineering at the UIC College of Engineering and senior author of the paper.

Compared to regular PCRs, which can take hours to produce a result, the new technique using graphene can produce results in about five minutes.

Then there is work on graphene-based biosensors, which can distinguish patients who have Covid-19 from those who don’t. In the past few years, graphene-based field-effect transistor biosensors have been widely reported to contribute to the diagnosis of many diseases, including heart failure, thrombotic events and tumors, as well as human immunodeficiency virus. In a Chinese study published in Biosensors and Bioelectronics in March 2021, Covid-19 patients and non-Covid-19 individuals were identified separately within two minutes in real-time measurement. Moreover, “the tedious, laborious process of RT-PCR amplification is circumvented, performing a high-speed direct detection without cumbersome manipulations”.

Being a single layered nanomaterial, a 2D rather than a 3D material, graphene is also often mixed with other materials to improve its overall performance. That means unimagined application possibilities.

In the Middle East, the UAE is at the forefront of research into this area. Khalifa University’s Masdar Institute is pursuing new commercial applications as part of the UAE’s overall sustainability drive and efforts to reduce energy dependence on nonrenewable resources.

The work is being done via a joint research initiative between Masdar Institute and the University of Manchester that began in 2016, exploring interests from water desalination technology, aerospace applications, electronics and developing oil and gas sensors.

He has worked on green chemistry-based methods of fabricating porous sheets, also known as holey graphene. This form is more versatile than the ordinary variety, and can be pivotal in helping batteries store large amounts of energy and help supercapacitors in vehicles store and transmit power back to the vehicle immediately after braking.

“With the possible exception of cheese, it is well-known that materials lose their value when their structure is perforated,” said Dr Patole. “Porous graphene, or holey graphene, is a form of graphene with nanopores in its plane.”

This unique porous structure enables it to interact easily with both inorganic and organic species, he explained, meaning it could be useful in water desalination, water treatment, environmental protection, fuel cells and energy storage systems.

“For further research and development, we need to uncover the prime properties and related potential industrial implications of these materials, as well as suitable generation methods,” he says.

If scientists are able to resolve some issues, graphene may even be able to someday replace silicon.

The high electric conductivity is attributable to the speed at which electric charges move about its 2D surface — at speeds near that of light itself. However, the pressing challenge is that graphene can’t stop itself from conducting electricity. In other words, it doesn’t have an ‘off-switch’, meaning unsustainable levels of power consumption.

Another field of interest is in water desalination. Given the UAE’s scarcity of fresh water resources, and dependence on desalinated water, graphene can help ease the process and perhaps even reduce costs substantially.

That’s because graphene-based membranes can enable water to easily permeate through the barrier, and block salt particles by tuning the pore size, explains Dr Rahul Nair, professor of material physics at the National Graphene Institute, Henry Royce Institute & Department of Chemical Engineering and Analytical Science at the University of Manchester.

“Graphene-based membranes that are used in water desalination — such as graphene oxide — are more commercially viable than graphene,” said Dr. Nair.

“Reduced graphene oxide — yet another form of graphene — can potentially find applications as an anti-corrosion coating.”

That’s good news for the environment, based on research indicating that coating buildings with a graphene-titania composite material can help absorb — and thus reduce — greenhouse gases.

Moreover, when mixed with concrete it becomes 25 percent stronger, which can also help limit carbon emissions, as concrete production contributes to more than eight percent of global carbon emissions.

There are more everyday applications too: think T-shirts that can release stored heat in our body to the environment, cooling us down. Given the flexibility and sturdiness, it’s already used to enhance tennis rackets and golf clubs, and was featured in this year’s Tokyo Olympics. South Korean archer Kim de-Jeok, who won a gold medal, used a graphene-enhanced bow made by Win&Win that was 60 percent more durable and 20 percent more shock-absorbing than the carbon fiber that is standard in modern bows.

Ford’s F-150 and Mustang have graphene-enhanced foam noise absorbers, which reduce noise, improve heat endurance and have mechanical properties such as overall strength and resistance to wear and tear.

Now that all the possibilities have been listened to, what are the inevitable health risks?

“It’s being studied,” says Dr. Nair. “Although there’s no research to conclusively prove it can be toxic, with graphene oxide definitely being non-toxic, since it can degrade in our body much quickly or gets rejected altogether.”

A 2017 Institute of Physics (IOP) report cited earlier studies that suggested graphene can impact the “widest range of living organisms,” even those not born yet, and should be approached as a “potentially hazardous material”.

In a 2016 study published in Aquatics Toxicology, researchers injected zebrafish with graphene oxide at a concentration of 1 to 50 milligrams per liter over two weeks. They observed increased oxidative stress, although it wasn’t acutely toxic.

More research is needed to get to the bottom of different experimental findings, the IOP report conceded.

And adding to the confusion, this material has very interesting possibilities for human health. That same IOP report, for example, highlighted graphene’s anti-microbial activity and anti-cancer properties, with graphene nanomaterial suited for selective cancer stem cell targeting, or even cancer detection.

One thing is for sure: the future will involve the various forms of graphene integrated into our modern technology. What innovations will that lead to? Only time – and vision – will tell.

Karthik is a final year undergrad student studying astrophysics at Manchester. He interned at Live Healthy over the summer of 2021. Apart from being an astronomy and history buff, he enjoys playing the piano and often cycles by the Corniche.

5 ways to get started biohacking 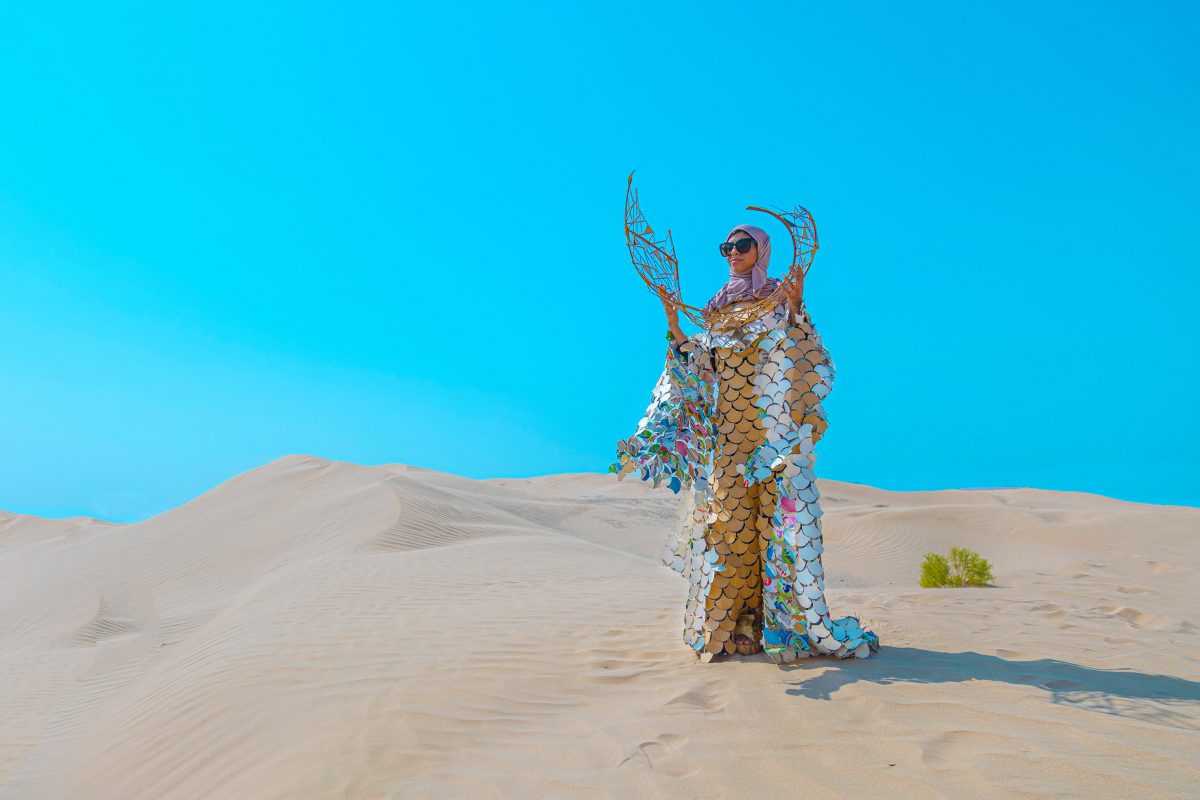 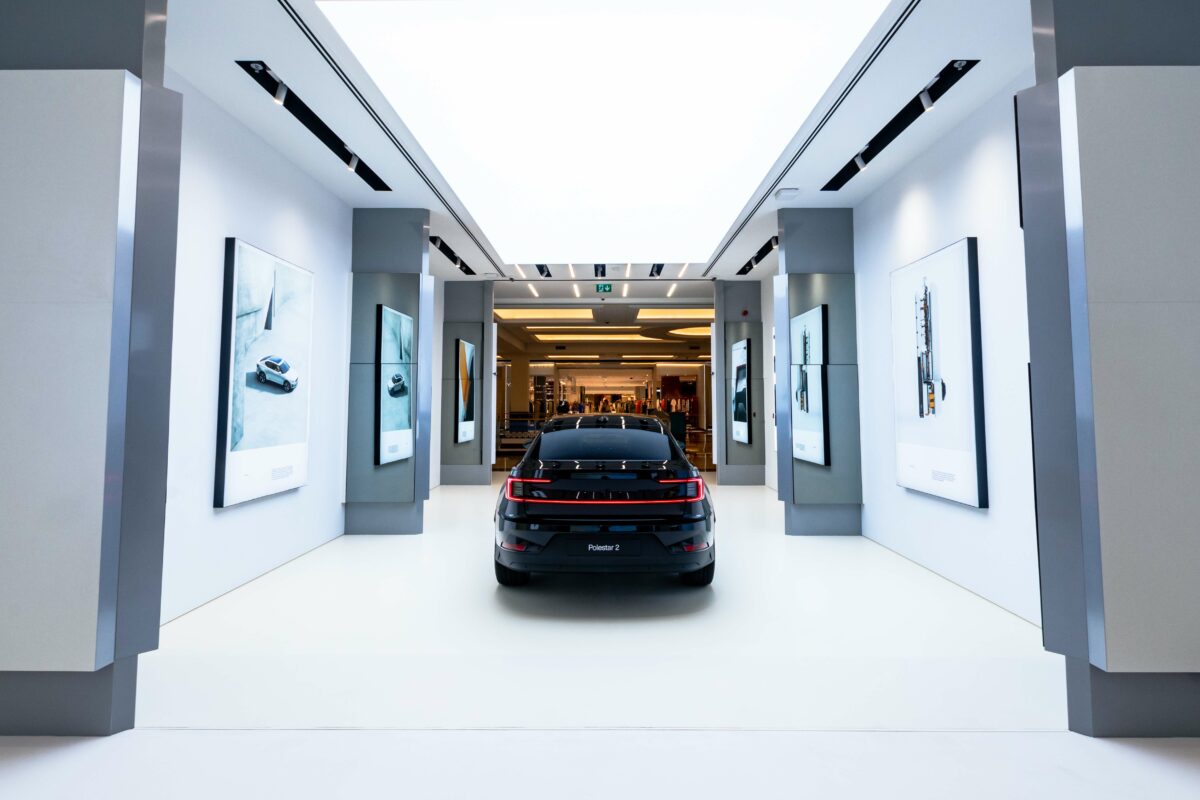