Menu
Roy Koyess was tired of not being able to find heathy snacks that were tasty and affordable, so he started his own snack company, Freakin' Healthy, targeting 'Intenders' - people who intend to embrace a healthier lifestyle but are not sure how to do it. 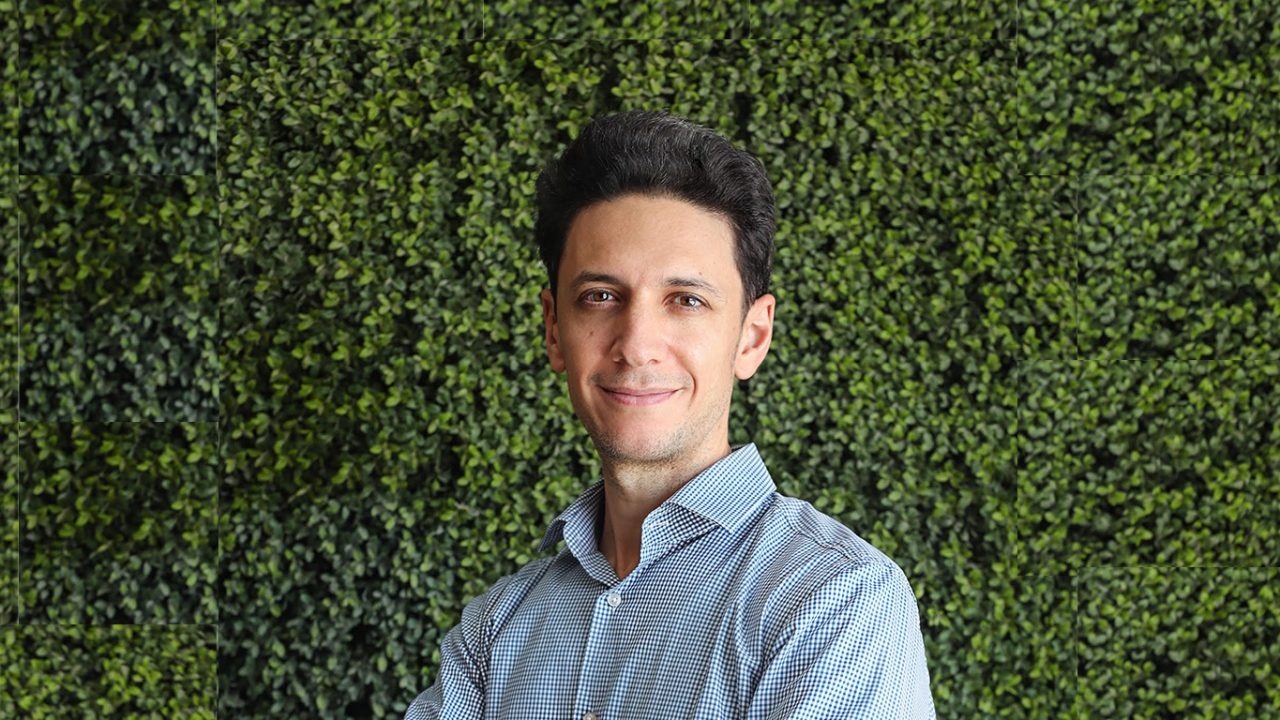 Healthy snack entrepreneur Roy Koyess knows his customers. He calls them “the intenders,” the 30 percent or so of the UAE population who intend to follow a healthy lifestyle but are not sure how to go about it.

They are the reason he left his corporate job after 15 years to launch Freakin’ Healthy, his own line of healthy snacks.

Koyess says intenders don’t fully embrace healthy eating, because they either lack knowledge or they can’t find snacks that are both healthy and tasty and don’t cost the earth.

“That’s the segment we target,” he says. “You’ve got the five percent who already know what to eat and follow a very healthy lifestyle. They will find us anyway. At the other extreme there’s the 45 to 50 percent who are not healthy and don’t want to be. They don’t listen to doctors and they eat whatever they want.

“The intenders are about 30 percent. They want to be healthy but why aren’t they making that move? They’re hungry for that change. They go to the gym once a week so they’re already on the journey. They’re ready and they want to make that change, so how do we help them?”

Three years ago, Koyess was working for a big multinational corporation and feeling immensely stressed. Eating over-processed, over-refined food left him feeling bloated and lethargic. He cut out dairy – “I love it but it was bad for my body“ – and felt a difference after only a couple of weeks. He also cut out all confectionery and took up meditation. However, trying to find healthy snack foods was frustrating; there weren’t many and those that were available revealed little about what was in them.

Koyess knew he wanted to start his own venture and saw a gap he could fill.

“I was looking at health and wellness and saw there was a lot of work to be done in that space,” he says.

Since he was interested in food, he decided to start with snacks. That meant embarking on a long search for natural sweeteners and binding agents and alternatives to those mysterious E numbers that appear on so many food labels.

“Five or 10 years ago, a healthy snack was something granola-based. People didn’t look at ingredients. As you become more educated, you read labels more and you see there’s a different name for this sugar or that preservative and then there’s an E number tacked on the end.”

Koyess wanted his Freakin’ Healthy snacks to be completely natural and additive-free. Dates, for example, turned out to be a great natural binding agent as well as sweetener.

He wanted complete transparency about ingredients and definitely no E numbers.

“An E number is produced in a lab, not in the natural world. There might not be much of it in a product but it shouldn’t be there. E numbers are there to extend shelf life or enhance texture but I don’t think we need that. If you’re willing to invest in the research, you’ll find a solution.”

Searching for those solutions can mean delaying the launch of a new product or even cancelling it altogether, he adds.

“We do the ‘red face’ test. If we’re embarrassed about something, or we’re not really confident,  we don’t launch it. We spend a lot of time on tasting. We’ve had some bad products and we ended up not launching them. I can give you a healthy snack but if it’s not tasty, you’re not going to go for it. If we don’t hit the taste profile you’ll never consider jumping from a Kit-Kat to Freakin’ Healthy.”

Born into a Lebanese family living in Saudi Arabia, Koyess lived in the Philippines, the Netherlands and Canada before settling in Dubai and working for the pharmaceutical giant Johnson & Johnson. Starting a business in the UAE is surprisingly easy, he says. What is less easy is letting go of the security and inbuilt caution of the corporate world.

“In the corporate world you do things carefully and there are lots of checks and balances. In the entrepreneurial world you have to move fast because if you don’t, you lose. In corporate life you have a lot of support – accountants, a sales team, logistics, a regular salary, you name it. You also have a brand that already exists. You’re optimizing a brand, not building it. As an entrepreneur you have to make all the decisions and live by the consequences. The wins are huge, the losses are massive.”

Freakin’ Healthy launched with four nutrition bars featuring flavors such as goji berries and macha. They proved popular with the superhealthy but less so with the rest of the snack-buying population. So it was back to the drawing board to create healthy snacks with more conventional, trendy flavors, such as chocolate and peanut butter.

Having worked on diabetes care at Johnson & Johnson and as a resident of the UAE with its high rates of obesity and diabetes, Koyess is all too aware that not everyone in the UAE wants to hear the message about healthy eating.

“Change takes a long time because people want instantaneous results. A lot of chronic diseases don’t creep up on you in a year. It takes decades and then it’s too late.”

The Freakin’ Healthy range now includes jellies, nut butter spreads and savory crackers, as well as protein and superfood bars. There are also some new beverages in the pipeline. The whole range is available throughout the UAE, from all the big supermarket chains and online stores down to small coffee shops and gyms.

When did Koyess realize he had got it right?

“I still don’t. Every day is brand new and that’s how you have to approach it,” he says. “If you relax and tell yourself you’ve made it, you might drop something.”

Most of all, he wants to encourage consumers to think a little more about what they’re eating and to be more curious about what’s on those food labels.

“Anything you don’t understand, question it. It doesn’t mean it’s bad for you, but research it. Sometimes you might come to a dead end with the science because the results aren’t really known yet but at least you’re making an informed decision.

“At Freakin’ Healthy, we’ve done the due diligence on nutrition, taste, ingredients, texture.  What’s on the shelf has our stamp of approval – and we’re pretty critical. I want consumers to have that trust in us, which is why every day in our business has to be like a first day.”

Roy Koyess, founder of Freakin’ Healthy was a guest on the Livehealthy.ae podcast on November 18, 2020.