Menu
As we grow out of childhood, we take with us this well-known phrase: “forgive and forget.” It’s easy to learn when you are young, because the mistakes you make are mostly forgivable and you usually want to be forgiven for them. In turn, you learn how to forgive others, especially those in your age group.  The tough part comes when you realize you have to carry on that practice of  forgiving and forgetting into adulthood.... 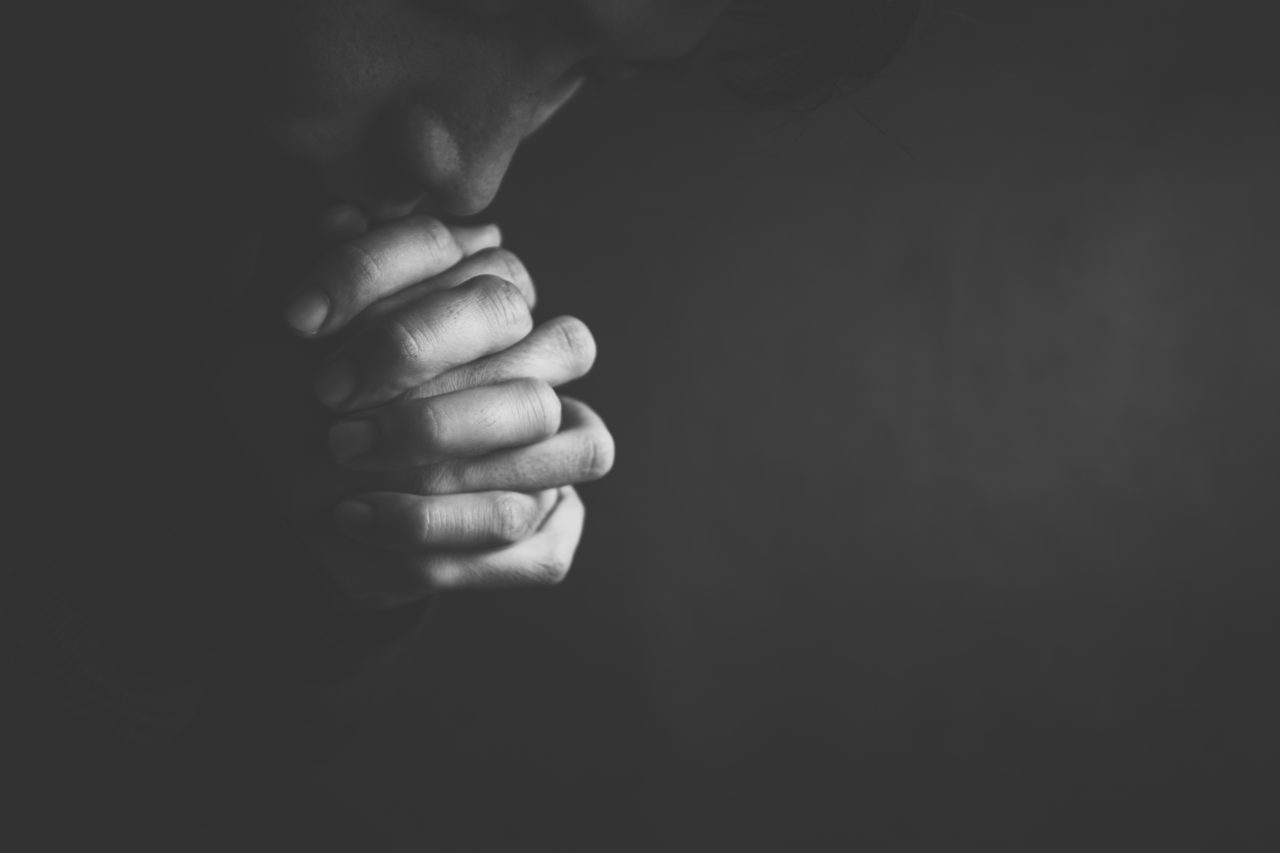 As we grow out of childhood, we take with us this well-known phrase: “forgive and forget.” It’s easy to learn when you are young, because the mistakes you make are mostly forgivable and you usually want to be forgiven for them. In turn, you learn how to forgive others, especially those in your age group.

The tough part comes when you realize you have to carry on that practice of  forgiving and forgetting into adulthood. As we grow, mistakes become much bigger and much less forgivable; it’s not as trivial as taking your friend’s candy bar or breaking a piece of chinaware at home. Adult mistakes can be life-altering, humiliating, scary and painful.

The harm inflicted in adulthood can have a negative effect on a person’s career, reputation and more. Hurting others in adulthood can reveal that the perpetrator hasn’t learned proper boundaries or accepted the basic rules of mature adult behavior.

Harm, hurt and disrespect cause trauma. This trauma is like rust. Oxidation eats away at the metal and breaks it down, atom by atom. Injury can cause generalized anxiety and panic attacks, which can lead the victim to withdraw from the joys of life and curl up into a ball of sweating fear. Sometimes trauma presents itself physically, as in headaches, substance abuse and eating disorders. A person who has been traumatized by social and professional bullying can lose their sense of themselves and, ultimately, lose interest in life. They can have insomnia and have feelings of hopelessness, shame and mistrust. In survivors of trauma, those symptoms can be persistent. In terms of emotion, those individuals are not necessarily living, they are merely surviving. That is why it’s essential to invest in one’s resilience. The skills of resilience will make room for healing and encourage growth and continuity.

The first step toward healing is to understand that:

When you rekindle a relationship with someone who has hurt, harmed or disrespected you, you are showing disrespect to yourself.  So be careful who you decide to forgive. Forgiveness is about setting boundaries that will not allow that person to harm you again.

There are different kinds of forgiveness because we have different types of relationships. There’s forgiving yourself, forgiving a parent, forgiving a loved one.  Then there is forgiving a friend or stranger. Everything discussed here applies to all those, except forgiveness of a parent, which has an added element: showing mercy. This you must do, no matter how toxic, immature or abusive that parent is.   Mercy is a step beyond kindness. It is super kindness that involves humility and high regard. So  whatever you decide to do with your parents, do it with mercy.

Forgiveness is a practice like any other; it’s an emotional workout. It’s an ability that needs to be grown and strengthened over time. Just as regular exercise keeps our bodies healthy and robust, practicing forgiving thoughts can maintain our  psychological health. The happiest people I know are always the ones evaluating and improving themselves. The unhappy people are the ones assessing and judging others.

We all  learn gradually that acting vengefully doesn’t change anything and reacting with hate doesn’t change other people. It does not undo wrongdoing. It doesn’t make people love and respect us. Sometimes it is better just to let things be. Don’t seek closure, don’t ask for explanations, don’t chase after answers and don’t expect people to understand how you feel. So let those people go. I’m slowly learning that life is better lived when you focus on what’s happening inside you rather than on what’s happening around you.

Dr Modia Batterjee has a doctorate degree in health administration and is a Certified Resilience Practitioner who gives workshops for personal and corporate development. Modia has long provided a voice of advocacy and support in the health community. She is the author of A Fading Art. Understanding Breastfeeding in the Middle East in both English and Arabic, and Redefine your Bee-ing, a self-help book for young women. She is based in Saudi Arabia.

Can you find gratitude and acceptance in a pandemic?