Menu
The last time I saw my Uncle John, he had been suffering with dementia for some time. My sister and I visited him in his care home and he was quiet and a little confused; it was difficult to get through to him. My sister had the idea of playing some music, as we had shared so many musical memories with him. The YouTube clip of Starship’s 1980s power ballad Nothing’s Going To Stop Us... 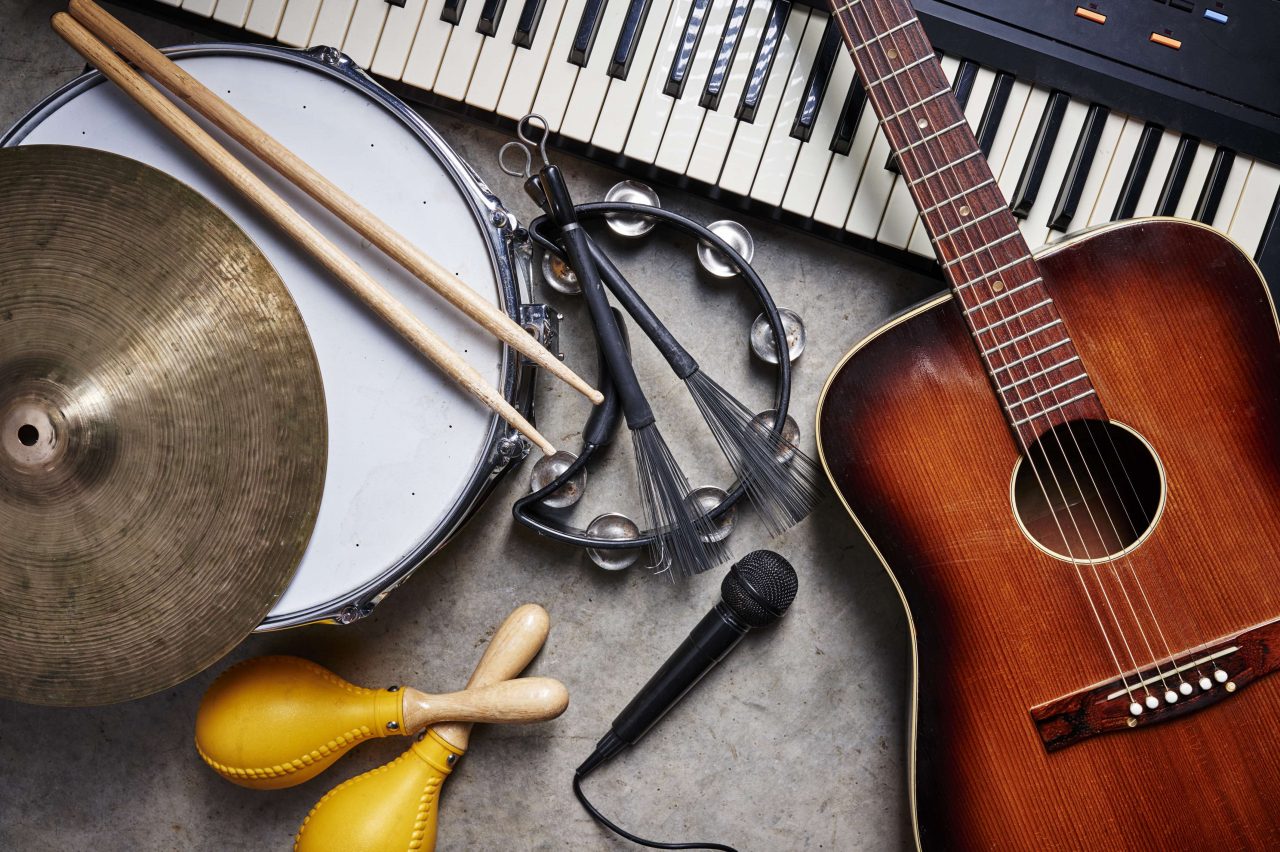 The last time I saw my Uncle John, he had been suffering with dementia for some time. My sister and I visited him in his care home and he was quiet and a little confused; it was difficult to get through to him.

My sister had the idea of playing some music, as we had shared so many musical memories with him. The YouTube clip of Starship’s 1980s power ballad Nothing’s Going To Stop Us Now buffered and as it started, a smile crossed his face and he began to move gently to the music. We smiled and we cried.

Uncle John died a few weeks later, but music had given us another special memory with him, one I still treasure.

Our experience was not an uncommon one. Music has been used informally in dementia and Alzheimer’s care for many years but there is significant scientific evidence building to highlight its effectiveness.

Dr Eid Abo Hamza, associate Professor of psychology at Ajman University, studied the effects of music on dementia patients for a chapter in the 2022 book Alzheimer’s Disease: Understanding Biomarkers, Big Data and Therapy. His conclusions were overwhelmingly positive.

“Music therapy is an evidence-based approach to improving the quality of life of patients through listening to music as well as more active engagement with musi, such as singing, playing musical instruments and song writing,” Dr Abo Hamza tells Livehealthy.

“There is strong evidence that music therapy can reduce depressive symptoms and cognition in people with dementia. Music involves rhythm and lyrics, which can stimulate cognitive functions, such as short-term memory, attention, calculation, and language.”

While there is some initial movement towards using music as part of dementia care in the UAE, at present only a small number of hospitals and clinics appear to be using this approach. At Thumbay Hospital Ajman, patients have access to music and instruments every Friday. Food and drink are served while patients can either play musical instruments or enjoy their favourite melodies.

“I think that is really important to stress, that music therapy doesn’t decrease dementia itself,” Dr Abo Hamza says. “It is not a cure. But it can positively impact those things we see that are repercussion of dementia — anxiety, bad mood and depression.

“It can improve both physical and language abilities and improve social communication between individuals, allowing them to connect to the songs that have personal meaning.”

In the United States, UK, Canada and Australia, this sort of music therapy practice is much more common.

UK-based music therapist Grace Meadows is part of the Music for Dementia campaign, which has the goal of making music an essential part of any dementia care. The campaign highlights that “music isn’t a nicety, it’s a necessity” for people living with dementia and urges institutions that don’t use music to rethink their approach.

“We sadly don’t have a cure for people with dementia — it is a cruel disease,” Meadows tells Livehealthy. “But what we do have is an obligation to help those people live as well as they possibly can.

“One of the main ways you can do that in a non-medicalized way is through music. We want everyone who is living with dementia to have access to music as part of their care — whether that is a playlist, access to a music therapist, a community choir or as part of daily care. Music should be available at every care point along their journey.

“It’s often wrongly assumed that people with dementia can’t have new experiences or try new things, and so often they get written off. That is heartbreaking because they are still in there. We just have to try harder to get through to them. Music can make that connection.”

Meadows, whose own uncle is a former jazz musician with dementia, insists that the steps required to including music in dementia care are not complicated.

“The first thing to do is have a musical conversation and find out what they like. We know that music has the greatest potential when it has been personalized. Different people have different tastes so it’s important to find out what music matters to them and why.

“Then it’s about dropping music into the day, the week. At times it might be challenging. Some people get quite restless and anxious so if there is something in the playlist that really calms people down, that’s the moment to use that. If you want to get people up and motivated there might be something more uplifting.”

The 2014 documentary Alive Inside: A Story of Music and Memory won a Sundance Award for its depiction of music’s power to transform the lives of people in care homes, while in 2020 a video of Alzheimer’s patient Martina Gonzalez, a former ballerina, went viral after she came to life listening to Tchaikovsky’s Swan Lake.

Last year, Lady Gaga gave a high-profile boost to the benefits of music for those with dementia when she performed an emotional show, One Last Time with legendary American singer Tony Bennett. The 95-year-old was diagnosed with Alzheimer’s in 2016 but during the concert and in a subsequent interview with 60 Minutes, Lady Gaga describes how Bennett was able to connect with her through music.

These examples haven’t surprised Meadows, who has seen firsthand how music has drawn people out of themselves and helped them connect with those around them. She is encouraged to hear about developments in the UAE and is hopeful Music for Dementia can make an impact worldwide.

“There is an international research study called Homeside currently taking place into music and dementia care across the UK, Australia, Germany, Norway and Poland. There is movement globally to integrate music more into health and hope there will be a collective will to put music at the heart of dementia care too. The evidence is building.”

Tips for managing diabetes while fasting in Ramadan

How text therapy saved my life during the pandemic