Menu
Give your workouts music, measurement and support. 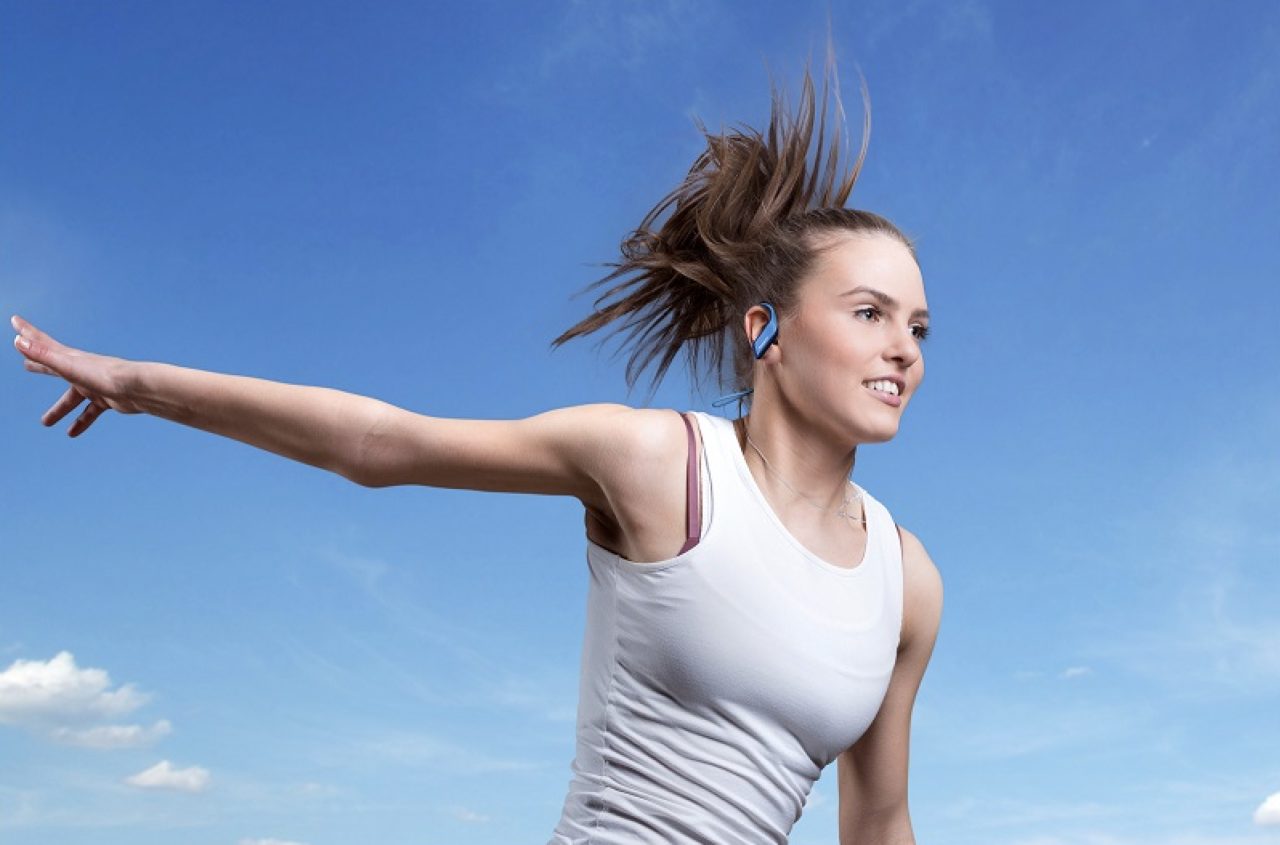 Sweat-proof, water-resistant and a snug fit: that’s the promise of Panasonic’s new wireless earphones, dubbed BTS35 Bluetooth Wings. Each pair features bendable 3D-Flex Sports Clips to secure them in place. Available in blue and black and white, the earphones also offer another feature that will appeal to forgetful types: it takes just 15 minutes of charging to get 70 minutes of play. Fully charged, the earphones will work for six hours. BTS35 Bluetooth Wings Earphones are priced at Dh249 and are available in the UAE at Panasonic showrooms and major retailers.

Reebok says they reinvented the sports bra with the PureMove, created after a global survey by Reebok that found 50 percent of women experience breast pain from exercising – a situation that causes one in five to skip exercise altogether. It took three years and a team of scientists at the University of Delaware in the US to develop their new fabric, which contains a “Sheer Thickening Fluid”. The garment stiffens and becomes more supportive during intense movement. Dh310 at Reebok stores. 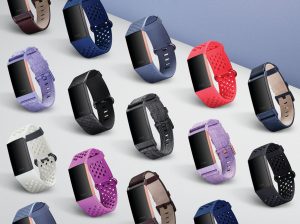 You are either a Fitbit person or not. But if you are, the company says there is a good chance you’ve owned at least two of their devices before pre-ordering this one. Swim-proof, large touchscreen display, advanced health and fitness features – including more options for smartphone notifications – and seven days of battery life are some of the features of the new Charge 3. Dh699 at major retailers across the UAE

The Emirati life coach: 8 ways to defeat your inner saboteur