Doctors call endometriosis 'the benign cancer' yet this painful condition which affects around one in 10 women was barely known in the UAE a decade ago. Treatment was often radical but awareness has spread rapidly through the Emirates Endometriosis League and the message is that no woman needs live in severe pain. 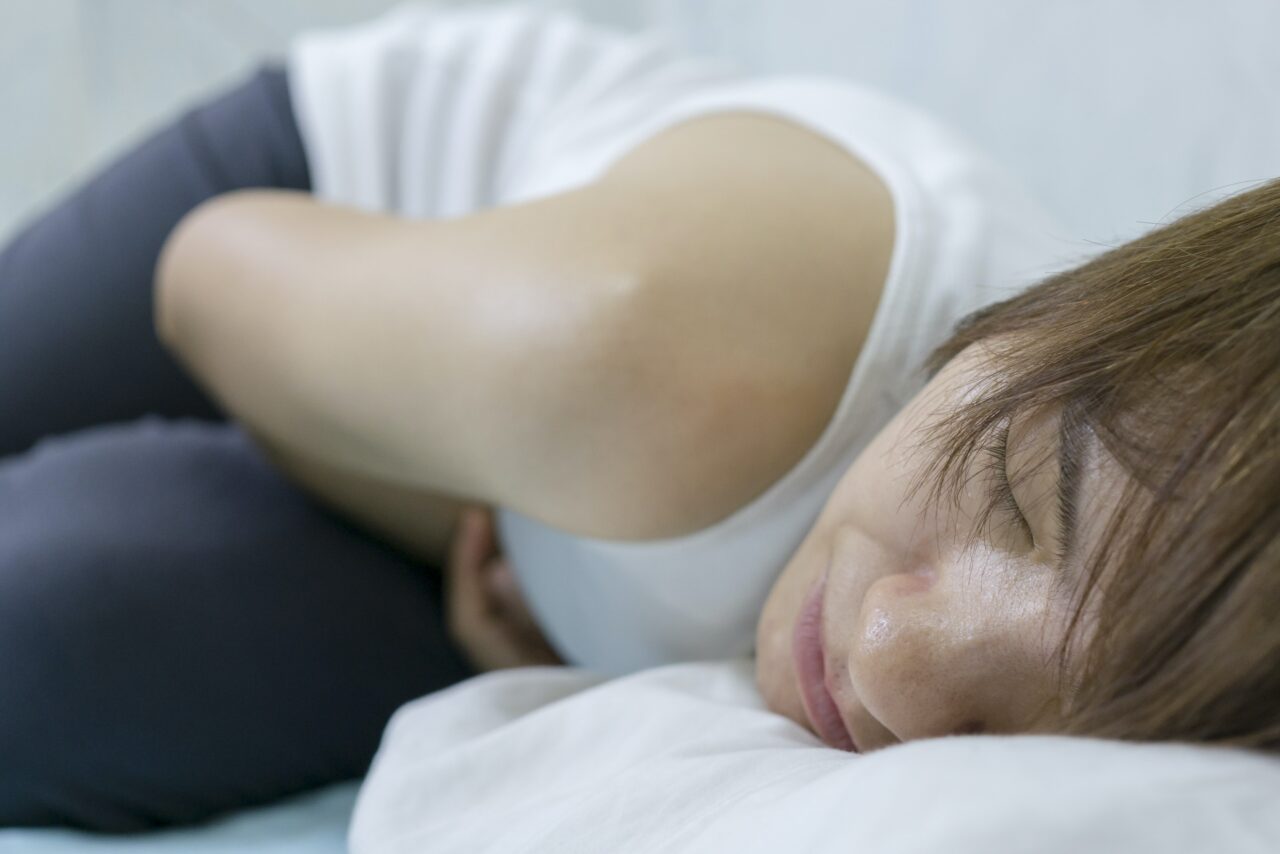 Dr Ghassan Lotfi is a consultant gynaecologist at Fakeeh University Hospital in Dubai with a special interest in endometriosis, a disease about which very little is understood, even though it affects millions of women, condemning them to a life of pain.

When Dr Lotfi arrived in the UAE in 2010 after many years spent practising in Scandinavia, he was shocked to discover how little was known about endometriosis.

“Nobody knew about it – I was taken aback,” he says. “In Europe there is more research going on but when I came to Dubai even the word, whether in English or Arabic, had no resonance, neither with medical staff nor patients.”

Dr Lotfi spearheaded a movement to spread awareness and on January 21 and 22, 2021, the Emirates Endometriosis League, or EMEL, will hold its sixth conference at the Dusit Thani Hotel in Dubai and online, with international speakers and workshops.

On The Livehealthy Podcast, Dr Lotfi, who is president of EMEL, discusses his mission to understand and tackle a disease that he says is “torturing patients and medical societies.”

“It’s a chronic inflammatory disease that affects around 10 to 15 percent of women of reproductive age, although to be honest there haven’t been enough studies worldwide to verify numbers. The disease is defined mainly by painful menstruation that gradually disables or debilitates to the point where a woman will not be able to practice normal activities, like doing her job or going to school.

It occurs when menstrual blood regurgitates and flows back into the Fallopian tubes and into the belly, which is what happens to 94 to 96 percent of women who have endometriosis. This is due to negative pressure between the uterine cavity and the abdominal cavity. The Fallopian tubes are the gateway.

We know from ancient scriptures, paintings and sculptures, that the disease has been known since the days of the pharaohs. They used to call it ‘the fire in the abdomen.’ But it was only properly identified in 1925.”

How does endometriosis affect a woman?

“Menstrual periods don’t only consist of blood – there are also glands which grow on the lining of the uterus. Usually, there’s no damage, but in the unfortunate 10 percent of women, the blood and glands do cause damage, for reasons that we cannot pinpoint.

Depending on the severity of the disease the inflammation can become very severe so that it glues other organs – the ovaries, bowel, the Fallopian tubes – into a kind of mess. The pain comes from the inflammatory burn-like sensation in the belly every time these glands settle and cause damage.

One form of endometriosis is adenomyosis, in which the glands and cells not only flow back into the belly but penetrate the inner lining of the uterus – the endometrium – causing it to become bulky and spongy. This is what causes the pain and heavy bleeding and we can’t find any reason for it, even after surgery. The sponginess is part of the process of the glands invading spaces where they shouldn’t be.

We call endometriosis the benign cancer, because that’s how it behaves. It metastasizes like cancer, but it’s not cancer. It can migrate anywhere – to the eye or the brain or the scar after a Caesarean section. The only organ where you will not find endometriosis is the pancreas.

Can it affect fertility?

Yes indeed. Damaged tissue causes adhesions which will obstruct the Fallopian tubes. The ovaries are very sensitive organs and any adhesions there will have an impact. We don’t say that endometriosis causes infertility but it does cause sub-fertility.

What is the treatment?

Unfortunately there are several myths which even some doctors still believe.

One is that if you perform a total hysterectomy and remove everything, endometriosis will go away. This is not true. I’ve seen patients who had their uterus removed, even though they had not had children, and the disease was still there. I’ve heard of women who have had 27 or 28 surgeries for endometriosis. In my practice in Dubai, I’ve had a patient who had her 22nd surgery for endometriosis at the age of 53. Everything was removed – the uterus, the ovaries – yet she still had endometriosis on some vessels and in her stomach. Removing things with the prospect that all will be fine is not medical management for the 21st century.

Another myth is that if you get pregnant everything will go away. Also not true. All that happens when you’re pregnant is that you don’t get periods. When they come back, the disease is even worse.

Yet another myth is that if you manage it with conservative measures, it will go away. But chronic disease does not go away. It needs lifetime management and this is where awareness of the condition is very important because a doctor must tailor the management to the patient. It’s not one size fits all.

The adhesions caused by endometriosis turn into nodules. It’s like the ashes from a volcano turning into a fireball that penetrates the tissues of the pelvis. Current surgical treatment involves removing hostile or aggressive adhesions to try to restore normal anatomy to the pelvis.”

Does using the contraceptive pill to stop periods help?

“It’s not a treatment. There are studies showing that in a minority of patients with severe forms of endometrioisis who take the oral contraceptive, they will have the disease and it will progress but they won’t have the pain symptoms they might have had. So if you stop taking the contraceptive pill after six, seven, eight years, you will still have severe endometriosis. It’s like water flowing under the ice. But this happens in a small proportion of women.

However, the management of endometriosis is about minimizing the negative effect of the menstrual flow. The oral contraceptive pill inhibits ovulation so if you’re not having periods or you’re having fewer of them, you’re at less risk.”

“The studies are not advanced enough. But we consider there’s no reason for alarm. However, if the ovaries are left untreated at the pre-menopausal stage, there can be a higher risk.”

Is there a stigma in this region about the condition?

“Yes. Some women, especially if they come from a certain tradition, might not talk about menstrual pain because they are afraid of being labelled as not able to have children.

Are there any lifestyle changes women can make to prevent endometriosis?

“That’s the million dollar question. As with other chronic inflammatory diseases, such as rheumatoid arthritis,  we believe environmental factors – pollution, stress, a diet that includes a lot of red meat, dark chocolate – do have an influence, although it’s not like diabetes where if you follow a certain diet, you’ll get better. There are, however, genetic factors that predispose a woman to develop the severe kind of endometriosis.

That said, all oxidants, anything that raises oxidation in the body will increase the severity of the disease, so anti-oxidants like selenium, zinc, berries are considered to be helpful.

Regular exercise is important but excessive exercise is not good because it simply suppresses the ability to deal with inflammation.

My message to all women is: inform yourselves, because even doctors don’t always have the most informed approach. Read about endometriosis, surf through international websites and you will find the questions you need to have with you when you see the gynaecologist.

The problem at the moment is that there has been no consensus in the medical community about specific ways of treating this disease, whether it should be hormonal, non-hormonal or surgical or paramedical. We can’t force any woman to have surgery or to take medication – we need to provide options. It remains up to women themselves to decide what is suitable for them .

In the old days, women with painful periods were told to go and lie down, or they were told it’s because their mother was the same or their grandmother, or the village doctor would say it’s all in the head. Now awareness of endometriosis has become extensive. Women don’t neglect their symptoms anymore and we have a consortium of gynaecologists working together to try and get consensus on how to manage patients in the way that’s best for them

One thing is for sure: living with pain is not an option.”

Dr Ghassan Lotfi was a guest on the Livehealthymag.com podcast on January 20, 2021.

'Most men never take the time to just stop and breathe'

Why my migraine is so much more than a headache 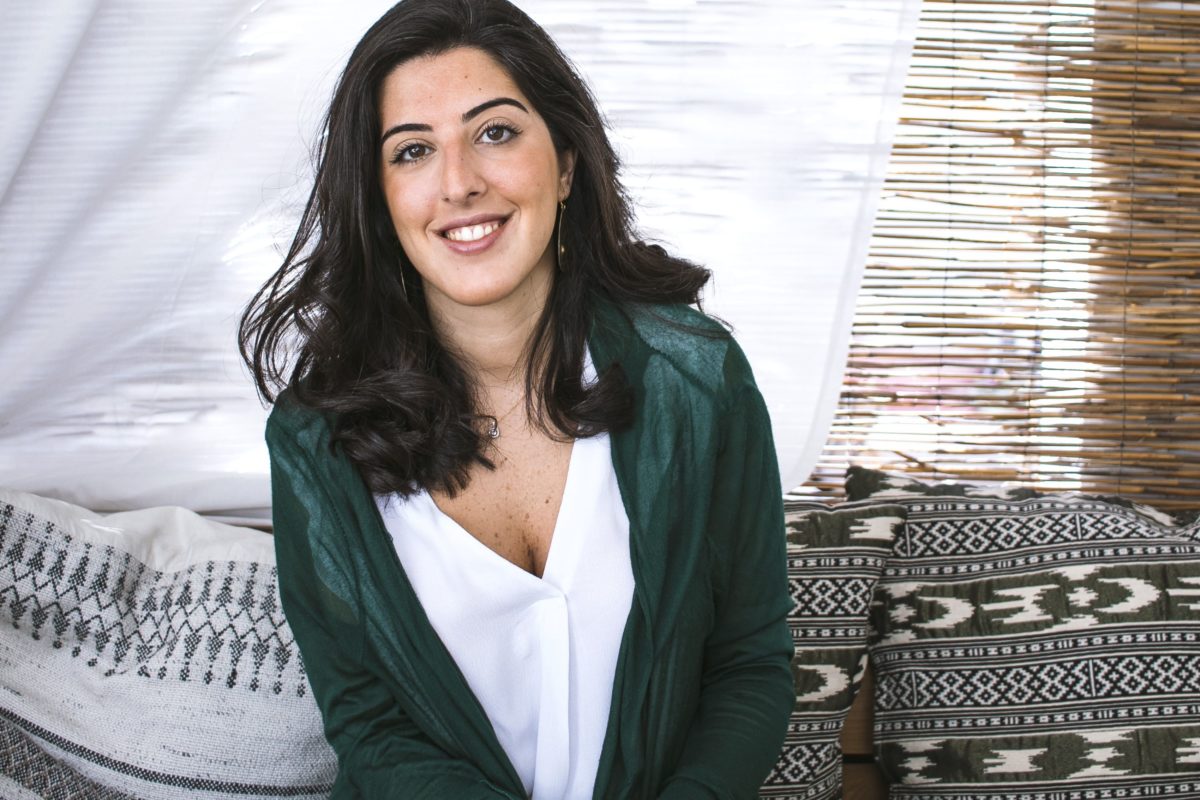 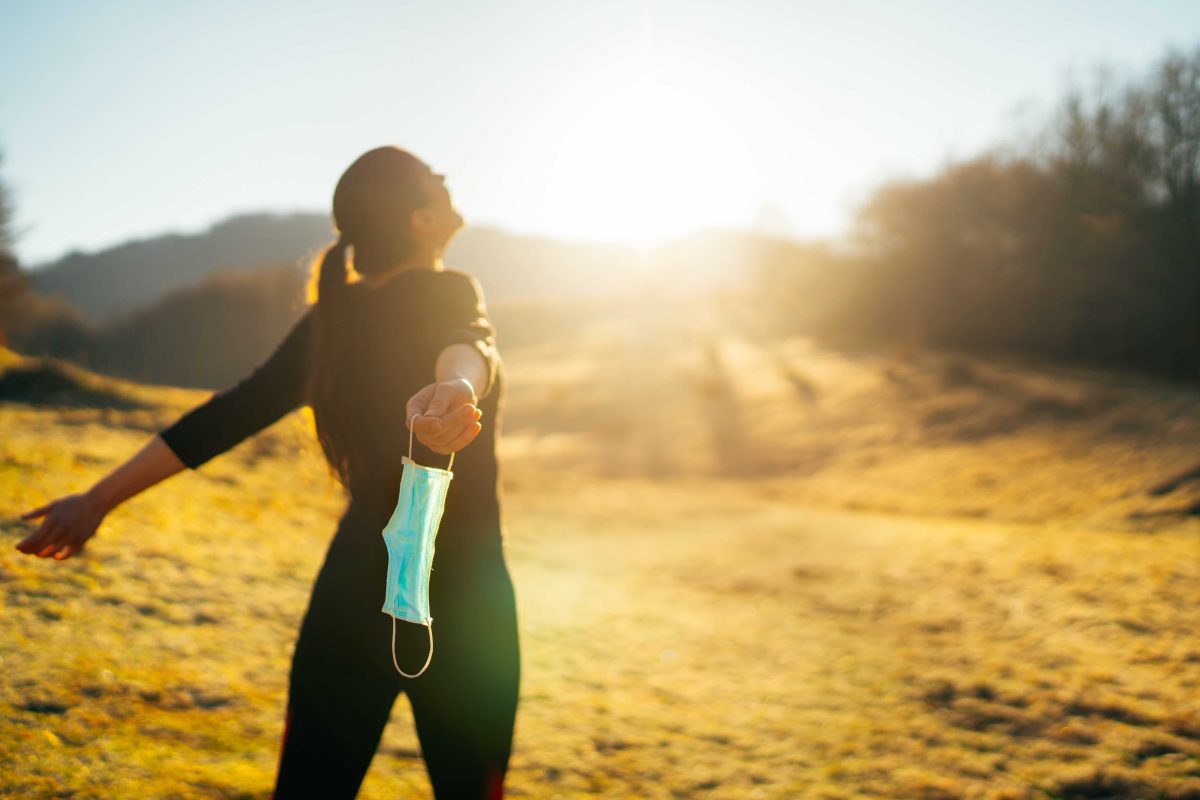 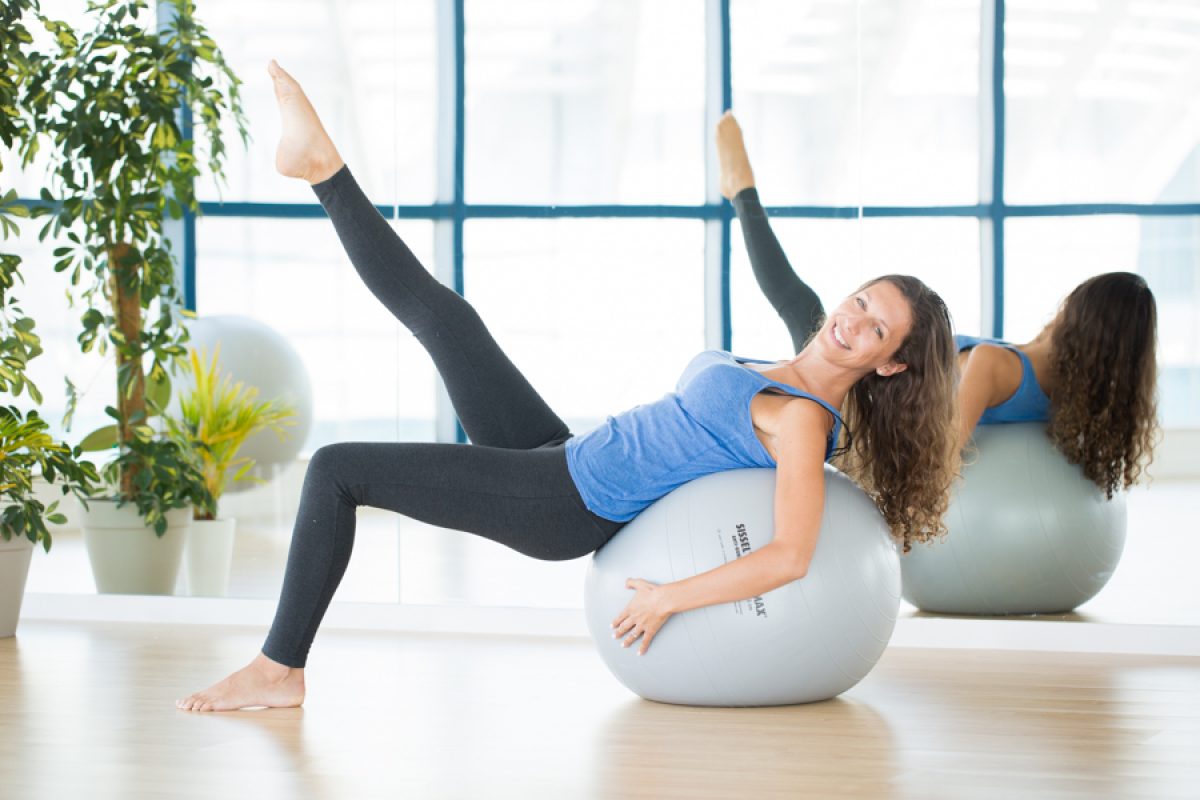