Menu
This story by Rahma Diaa originally appeared on climatetracker.org and is part of Covering Climate Now, a global journalism collaboration of more than 400 news outlets committed to better coverage of the climate crisis.  After losing more than half of his tomato crop in a long heatwave, Egyptian farmer Muhammad El-Desouki  no longer thinks about climate change as a future problem. His farm lies north of Cairo, in Menoufia, a region that has suffered several bouts... 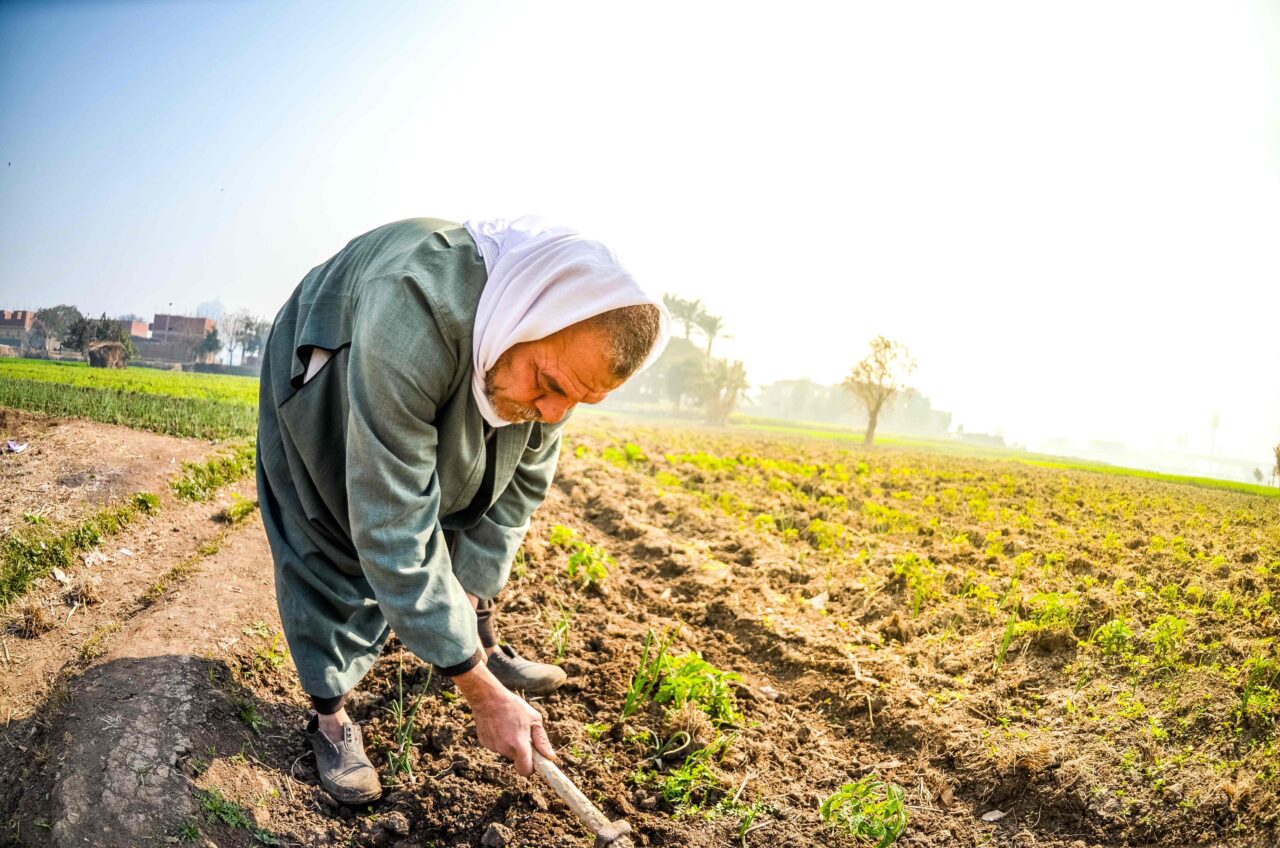 This story by Rahma Diaa originally appeared on climatetracker.org and is part of Covering Climate Now, a global journalism collaboration of more than 400 news outlets committed to better coverage of the climate crisis.

After losing more than half of his tomato crop in a long heatwave, Egyptian farmer Muhammad El-Desouki  no longer thinks about climate change as a future problem. His farm lies north of Cairo, in Menoufia, a region that has suffered several bouts of extreme heat in recent years.

“We can no longer work the old-fashioned way and ignore climate change,” he said, adding, “I am willing to try new methods, but on condition that they are available to me at reasonable prices, so that at the end of the season I can make a profit.”

In the last decade, Egypt has witnessed noticeable changes in its climate, from high temperatures to frost waves, which affect agricultural crops, according to the study Climate Change and Egyptian Agricultural conundrum, conducted by Dr Ayman Farid Abu Hadid, professor of agriculture at Ain Shams University.

The author of the study warns that high temperatures as a result of climate change leads to the spread of fungal plant diseases and various insect infections, such as the whitefly. Heat also affects crop yields directly, as they have led to salinization of the northern delta, the sinking of agricultural land and lower rainfall on the northern coast. This has led to fewer rainfed crops and the depletion of aquifers. It also threatens desert crops such as barley, alfalfa and potatoes.

Yields could drop by nine to 14 percent if the temperature increases by 2ºC . If it goes up by 4ºC, some crops, including tomatoes, could be reduced by half.

The Middle East region faces similar risks. According to a report by the Arab Forum for Environment and Development, the Fertile Crescent, which extends from Iraq through Syria to Lebanon, Jordan and Palestine, may lose all fertility before the end of the century due to a reduction in water resources.

In 2019-20, agricultural production in Egypt was about US$60 billion (Dh220 billion), according to the Ministry of Planning and Economic Development. This represents 14.7 percent of Egypt’s gross domestic product, with a cultivated area of about 3.6 million hectares representing about 3 percent of the country.

Through various research centers, the Egyptian Ministry of Agriculture has conducted dozens of studies aimed at adapting to climate change. Dr Magdy Abdel Hamid, professor of plant science at the National Research Center, says Egyptian researchers are also working on developing seeds which are resistant to heat and water stress, including new strains of wheat and beans with added vitamins, salts or minerals. They’ve also been studying the use of treated seawater for irrigation.

“The effects of climate change cannot be avoided, but we are trying to reduce them as much as possible,” Abdel Hamid added.

High cost is one of the obstacles

Field studies and experiments have given good results and campaigns are underway to encourage farmers to adapt their methods But the biggest obstacle  is cost, said Dr Hamid.

“We need to scale up this research and the state needs to support it, coordinating with the concerned authorities to spread it widely in all parts of Egypt,” he said.

Another option  is to promote alternative farming methods such as organic farming,  soil-less cultivation and farming in fish ponds.

“Hydroponics, or soil-free farming, is one of the most important ways to resist climate change, because it relies on recycled water and puts all the plant’s nutritional needs in the water,” said Dr Al-Azab Al-Rifai, an expert in soil-free farming techniques. Not using traditional farming methods reduces water use by 20 to 50 percent, he added.

For Khaled Abu El-Enein, agricultural engineer and founder of an organic farm on the North Coast, it is not enough to develop new methods. If farmers are to develop and succeed, they need training on advanced technology – and the state must help. .

“New agricultural experiments cost many times as much as traditional agriculture, and we need the state’s help in the marketing process so that we can continue,” he said.

Secret Skin wants to clean up your beauty regime

Food, immunity and screen time in a pandemic