Menu
There is a basic truth that dictates survival rates for all kinds of cancer. Detect it early enough and, with appropriate treatment, a patient stands an excellent chance of surviving and living a normal life. The problem is that many cancers are tough to detect in their early stages and, because of a lack of definitive tests for most types of cancer, in most countries screening is carried out for only three of them: bowel,... 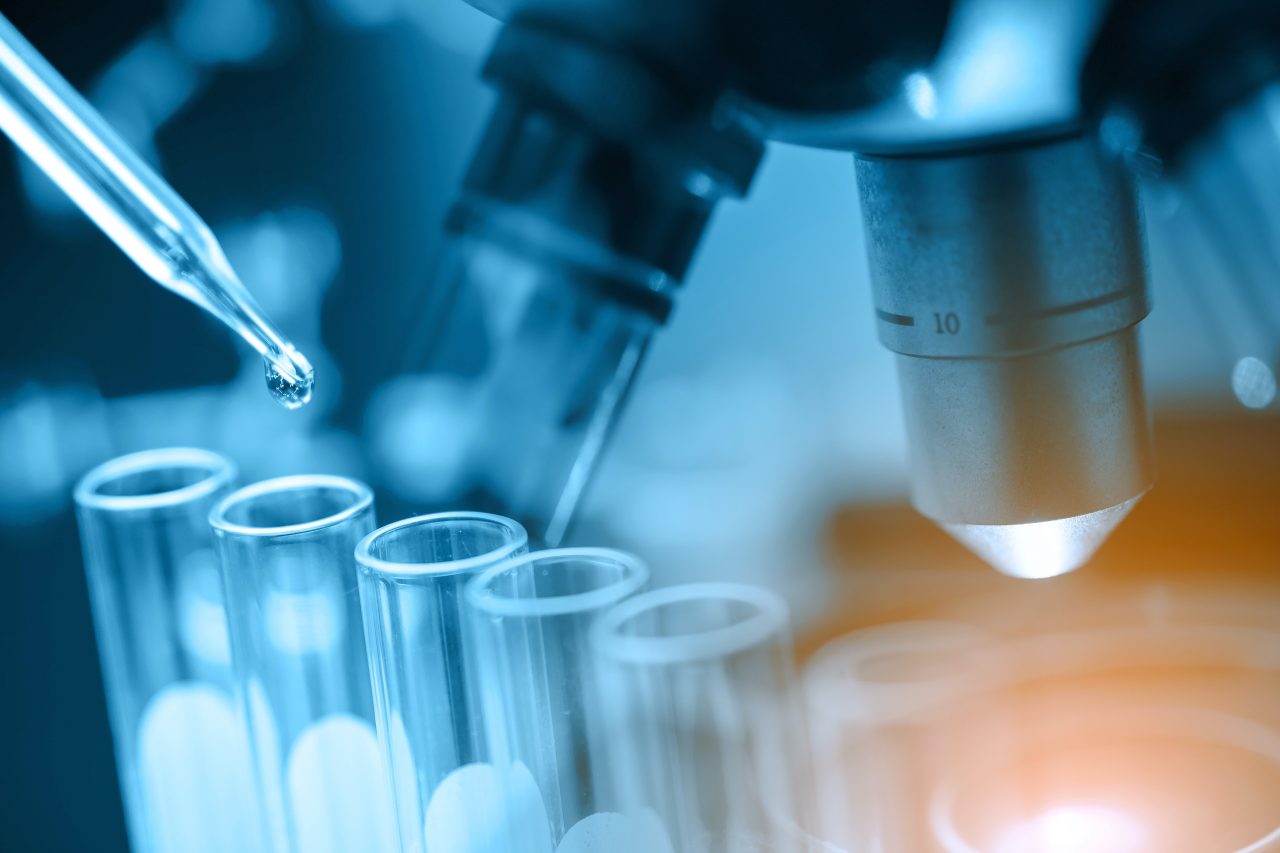 Shutterstock
There is a basic truth that dictates survival rates for all kinds of cancer. Detect it early enough and, with appropriate treatment, a patient stands an excellent chance of surviving and living a normal life.
The problem is that many cancers are tough to detect in their early stages and, because of a lack of definitive tests for most types of cancer, in most countries screening is carried out for only three of them: bowel, breast and cervical.
Detection of almost all other cancers relies on chance, or at least on a doctor recognizing early on the  significance of symptoms that are frequently mistaken for less harmful conditions.
Cancers of internal organs such as the pancreas and kidneys, hidden deep inside the body, are notoriously asymptomatic and tough to spot until they have developed to the point where the cancer has spread and successful treatment is possible in only a minority of cases.
Similarly, more than three-quarters of tumors in the lung are not detected until the patient has developed symptoms, such as coughing and shortness of breath, by which time they disease has spread to other parts of the body.
Now, however, comes news not of one, but of two “universal” cancer tests that – it is claimed – can detect not only the existence of any kind of tumor in its early stages, but also even earlier signs that an individual might be genetically predisposed to developing a cancer in the future.
Ali Ghaidan, the founder and CEO of the UK-based company behind PanTum Detect, “the first blood test for the early detection of all cancers,” admits that after decades of battling against cancers, this sounds hard to believe.
“We have spoken to doctors, clinics and medical authorities in several countries and the general feedback we get is that this is too good to be true,” he says.
The “liquid biopsy” test now being trialled and marketed by his company, RMDM, is based on the research of the German scientist Dr Johannes Coy. Dr Coy and his team identified the so-called TKTL1 gene and developed Epitope Detection in Macrophages (EDIM). EDIM is an innovative technology that draws upon the natural mechanism of the immune system to detect universal biomarkers TKTL1 and Apo10. The latter is found in the very earliest signs of tumor development, while TKTL1 is detectable in the early stages of metastasis – a cancer’s spread.
“On paper, there is no doubt the test works,” says Dr Ahmed Bourghida, the company’s chief scientific officer. “But now we are up against the medical doctor’s dilemma whenever something new like this comes along. Who wants to be the first to disrupt normal detection and treatment pathways?
“Also, screening is not a slam-dunk in terms of acceptance by the medical community. Some people are against screening because there can be mistakes, and there are only three screening tests today that are adopted by governments, for breast, colorectal and cervical cancer.

“Add all this together, and even though we have a good test that works, we are facing a lot of pushback, which is understandable, but also discouraging. This is why it is taking time for us to gain a strong foothold in the whole ecosystem.”

Even though large-scale trials of the technique are under way and, according to RMDM, have been demonstrated successfully in real-life patients and is “saving lives, ” – one trial in Germany involves 7,000 people aged from 15 to 70 – PanTum Detect is now available through selected clinics in countries including Germany, Holland, the UK, Slovakia and Lebanon.
At the moment, the only place in the Middle East where the test can be had is at the Doctors Center Laboratory in Beirut, which has partnered with RMDM. Talks are also at an advanced stage with potential partners in the UAE, Saudi Arabia and Jordan – look for updates at rmdm.group.
Meanwhile, news has broken of another simple blood test for cancer –  one that is soon to be trialled by NHS England, one of the biggest healthcare organizations in the world.
The test, which has been developed by US company Grail, identifies chemical changes in fragments of genetic code that leak from tumors into the bloodstream. In a paper published in the journal Annals of Oncology in June, cancer researchers from the US and the UK reported that the test “predicted the origin of the cancer signal with high accuracy across multiple cancer types.”
The blood test was given to 2,823 people with cancer and 1,254 without. It correctly identified the presence of cancer in 51.5 percent of cases, across all stages of the disease in 50 different cancers. Equally importantly, the test delivered a false diagnosis in only 0.5 percent of cases.
So-called “false positives” in any cancer test can lead to unnecessary and often life-changing surgery. The PSA test for prostate cancer, for example, has a high rate of false diagnosis, which is why screening of men for the disease is not recommended by most health authorities.
Mr Ghaidan says he and RMDM are far from discouraged by the news.
“It’s great news for the fight against cancer and the promotion of early detection,” he said, although “it seems that despite the very encouraging news, the results that have been published suggest that there is still a long way to go before the official roll-out.”
Nevertheless, “RMDM’s PanTum Detect can coexist with Grail, since both tests bring a different angle and solution to the very complex subject of early detection of cancers in primary care.”
Both pioneering developments, and any others that emerge in their wake, are particularly good news for people in the Middle East.
Cancer is, of course, a major cause of death worldwide, claiming an estimated 9.6 million lives in 2018 and on course to become the world’s leading cause of death. But, as was pointed out in a paper published by researchers in Saudi Arabia and Egypt in the World Health Organization’s Eastern Mediterranean Health Journal in April last year, “among Arabs, cancer is growing at an alarming pace.”
Among the Gulf states and in the Eastern Mediterranean Region in particular, there was “a disturbing rise in the number of cancer patients.”
In the paper “Rising cancer rates in the Arab World: now is the time for action,” the authors reported that by 2030 there would be a 1.8-fold increase in cancer incidence in the region. While 80 percent of the region’s countries had national cancer-control policies on paper, “only 45 percent of these programs were operational.” In addition, they added, “the total research output remains low, particularly studies relating to preventative cancer control policies.”
In the Islamic and Arab world, they concluded, “prevention and control measures should be targeting modifiable risk factors through primary and secondary prevention, early detection and protection of the population’s health and well-being.”
This could be achieved “through the adoption of national screening programs for the most prevalent cancers found in Arab countries,” as well as “health education campaigns addressing the barriers to cancer screening.”
In the Arab world especially, says Mr Ghaidan, those barriers are very real.
“Some people are happy to know what the future holds, some aren’t – it’s a cultural thing. In the Middle East there is a portion of the population that would say, ‘Oh, I leave it in God’s hands’, and then you have the younger generation that is more interested in knowing about their health.”