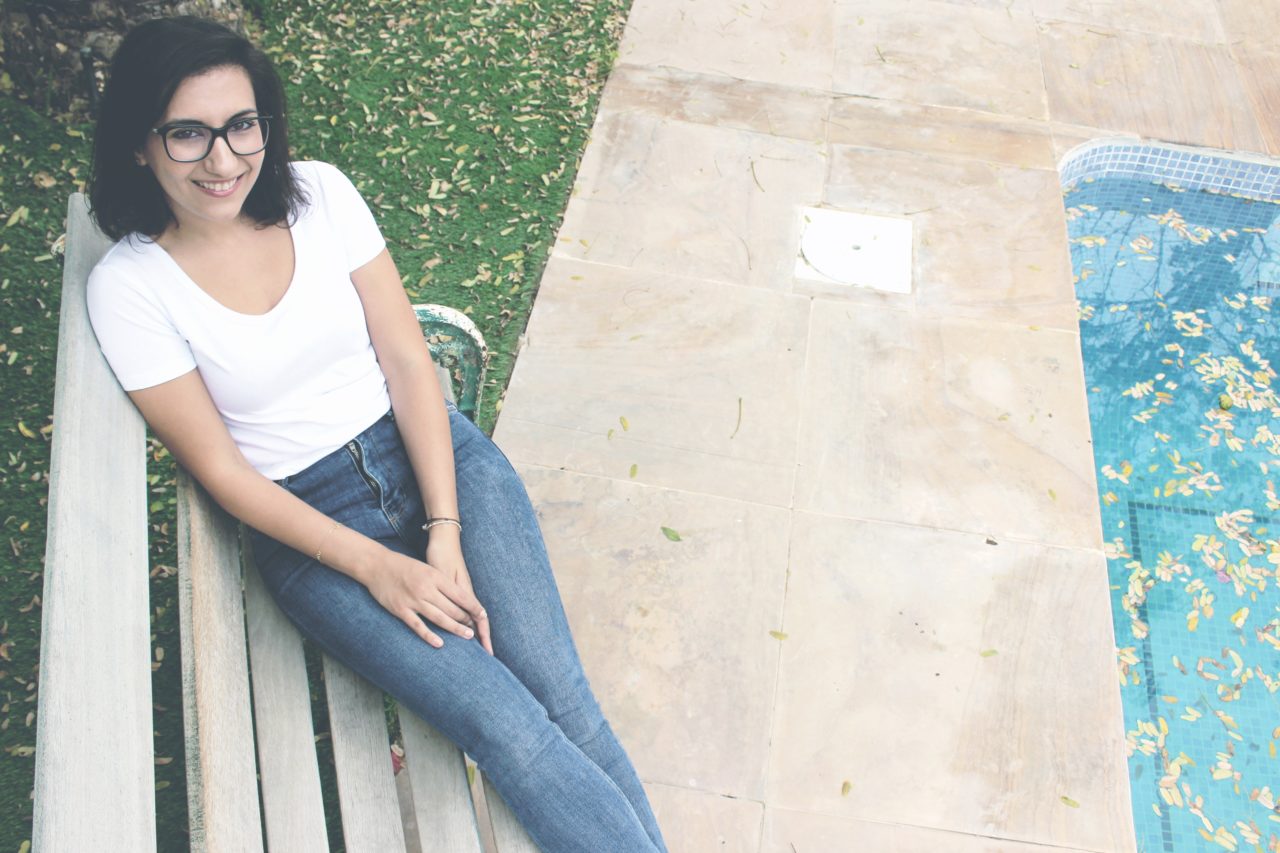 Going to a vegan or plant-based diet can be life-changing, but it can also be a lonely.

That’s why Assile Beydoun, who says becoming vegan two years ago when she turned 30 “saved her life”, started Dubai Vegan Community. The Lebanese expatriate wanted to spread the word about an animal-free diet so she started out with social media and  meetups — an online platform is next. Her goal is to spread awareness, challenge stereotypes and bring interested people together.

“We all need a sense of belonging and I felt there is a big group of like-minded people in Dubai who want to know they are part of something bigger,” says Beydoun. “The community is also meant as a support group — just like any minority, it is important to know you are not alone.”

It was only two years ago that Beydoun hit a turning point: she had been diagnosed with depression, suffered from anxiety, was anaemic and borderline obese.

Beydoun, who is also co-founder of Wholesome Retreats, knew she had to make some lifestyle changes and decided to give veganism a go. Doing so as a mother with a full-time job working in the corporate world  was a challenge. But, she says, one that has been entirely worth it.

“I noticed the change almost immediately,” she says. “My skin cleared up within two weeks and everyone started telling me I looked fresh and younger.

“Within three months I had already lost five kilograms, and after a year I had lost 10kg.”

During that time Beydoun’s energy levels increased and she was no longer anaemic. She hasn’t suffered an anxiety attack in more than two years. Her depression lifted slowly with the diet change, and the help of meditation and exercise.

Dubai Vegan Community, which has already attracted more than 2,500 followers on Instagram since launching in March, drew more than 30 people to its first meetup — both vegans and those wanting to explore the lifestyle.

“Our aim is to create a friendly platform that anyone can be a part of,” she explains.”When I made the choice to become vegan, I felt very isolated and alone. I hope Dubai Vegan Community can help and support other vegans or people who are interested in making a change in the country, or even those wanting to experiment with veganism and give it a try.

“Aside from the physical meetups across the city that will allow people to get together, this is also about establishing a strong virtual support system where people feel connected.

“We have had a few events so far and have received so many messages from people saying they finally feel less lonely, that they are grateful they now belong to a group, or that they got to learn about the benefits of a vegan diet and it’s helping them feel better day by day.”

In addition to helping build a sustainable way of living for the planet, a vegan diet can be one of the healthiest ways to live, says Beydoun.

“When it is whole food and plant-based, focusing on fresh vegetables, fruits, and nuts, seeds and legumes, it tends to be higher in vitamins, minerals, and fibre.

“Healthy vegan diets are abundant with vitamins B1, C, and E, folic acid, magnesium, and iron while also being low in cholesterol and saturated fats.”

Plant-based diets can reduce the risk of a range of conditions prevalent across the Emirates, such as Type 2 diabetes, cardiovascular disease and other obesity-related diseases.

Beydoun also hopes her platform will tackle any misconceptions about veganism being too restrictive.

“Sure, some people think being vegan makes you weak because you need meat for protein,” she says.

“Our protein-obsessed culture prides itself on eating mountains of chicken and beef to make sure we’re getting enough of it.”

But although protein is necessary for survival, most of us are getting enough — or even too much, she says.

“Recommended amounts have more than halved in the past 20 or so years as several chronic diseases have been linked to eating too much animal (not plant) protein,” she says.  “The average adult needs to consume between 45 and 55.5 grams of protein per day.”

“Our hope is to become a trusted resource for healthy choices and options in the country, as well as a go-to support group for anyone looking to adopt a vegan lifestyle,” she says. “We would love for the group to continue to grow so that in five years every vegan or health conscious person in Dubai becomes part of the initiative.

While Dubai seems to offer the most vegan options in the UAE, the rest of the country is catching on, says Beydoun.

“The vegan scene is definitely rising across the UAE not just in Dubai,” she says. “People are seeking information and are really open to chance, especially among the youth.”

How to travel better as a couple