Menu
From the outside, Olivia McCubbin does not look like someone who would be having problems with binge eating. Tall, glowing and fit, the 30-year-old Australian exudes health. It’s also her business, as co-founder and head coach at The Best Body Co, the fitness company she runs with her husband Adam.  But that is the thing with appearances — and the point McCubbin is now trying to make. “Many women and many clients look up to... 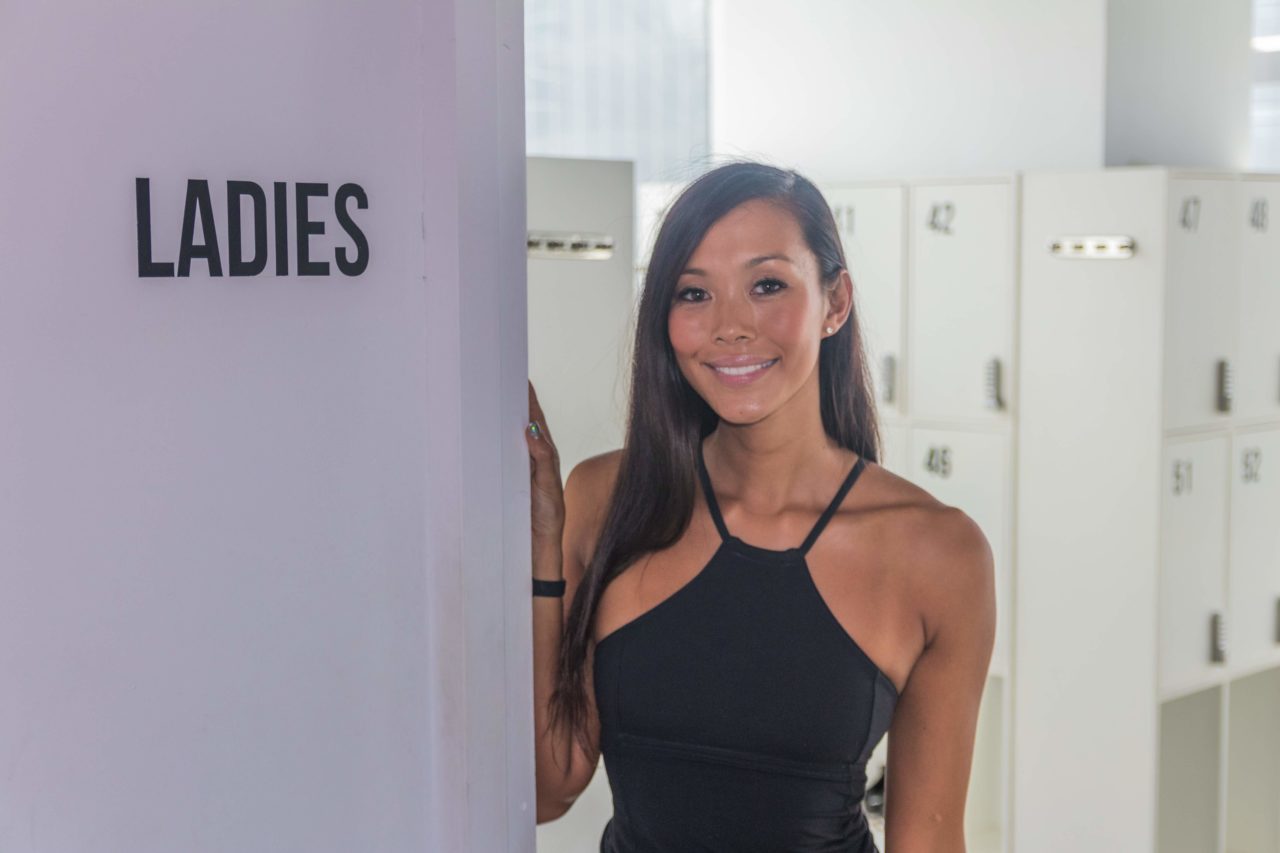 From the outside, Olivia McCubbin does not look like someone who would be having problems with binge eating. Tall, glowing and fit, the 30-year-old Australian exudes health. It’s also her business, as co-founder and head coach at The Best Body Co, the fitness company she runs with her husband Adam.

But that is the thing with appearances — and the point McCubbin is now trying to make.

“Many women and many clients look up to me to be this picture-perfect representation of health, which isn’t really the case,” she says a video the couple posted to their channel media channels. “I’m human and I’m a woman and I go through a lot of the struggles I’m sure you do as well.”

At the height of her binge eating, McCubbin was restricting herself to workouts and clean eating during the week and then gorging on weekends — or whenever stress or exhaustion overtook her. There were times when she would eat thousands of calories in a session, making herself so sick she would not be able to train or work the next day. She’d hide it from her husband too, heading to the store to stock up on food for both of them and closet eating some in the car on the way home.

McCubbin can trace the escalation back five years, when she first participated in a bodybuilding competition that had required extreme calorie restriction and twice-daily, three and four-hour training sessions — and was followed by disordered eating and weight gain. But her issues also reach all the way back to her childhood.

“I think people do those competitions coming from a place of insecurity,” she says. “For example, when I was a child I was bullied a lot, being Asian and being a minority, just being really tall and really nerdy at school was really hard for me…. I was a really slow mover.”

These days she’s struggling much less — and finding a much more moderate middle ground. Here’s how McCubbin is navigating her way out of her issues with emotional eating:

McCubbin isn’t a meditator or a yogi, and although she’s had her fair share of counseling, she’s never really felt comfortable with it. Instead she settled on her own route to mindfulness, by adding spinning classes at MOTION Cycling, a soulful cycling studio in Dubai, to her weights-heavy workout regime.

“There’s no bright lights, there’s no stats, you’re not comparing yourself to others,” she says. “I think women in particular, they always compare themselves to others. You’re in a dark room, the instructor always says ‘set your intention, what do you want to do today? What do you want to achieve for the week?’”

McCubbin is staying away from regular weigh-ins, calorie-counting and obsessing over clothing sizes — a dramatic shift from how she’s dealt with the issue before.

“Even if it was a bit tight I would say ‘no I’m getting myself into a size 2’, and I’d make myself fit into it, even if it was a bit snug,” she recalls.  “Now I just go on how I feel, I try to worry less about my weight and clothing size, based just on ‘are my clothes feeling right, am I confident in what I’m wearing?’.”

“As we grow it’s about much more than numbers,” she says. “It’s about wellbeing.”

For McCubbin, a random compliment like “you look great, you’ve lost weight” would serve as an invitation to binge eating later. She explains her thinking as: “I’m going to self-sabotage, because I can afford to. All my hard work has paid off.”

That’s why she’s determined to join the growing chorus of people trying to set an example by praising others with less objectifying phrases. For example: “you’re looking really strong, so vibrant”.

As someone who has spent years living in excess — hard-core working out or binge eating everything in sight and viewing foods as either bad or healthy — McCubbin is committed to moderation.

“Moderation isn’t sexy because it definitely works,” she says. “Because when you do anything that’s too extreme — all in or all out — you go through this yo-yo phase and moderation is key.”

That means a small portion of the sweet foods she loves daily instead banking it all up for the weekend and then “going crazy, because my brain’s thinking ‘I restricted, now I’m going to go nuts’,” she says.

McCubbin knows there are still a lot of taboos and a sense of shame surrounding eating disorders. Being open is all the more important when people are comparing themselves to fitness professionals and influencers on social media — and assuming their life is perfect when it’s not..

“People aren’t comfortable talking about it, but how can you get advice or move forward if you aren’t talking about it,” she says. “When you talk about your struggles, you’ll find there are many more people who can relate to what you are going through.”

Get ready to see more Beyond Meat in the UAE