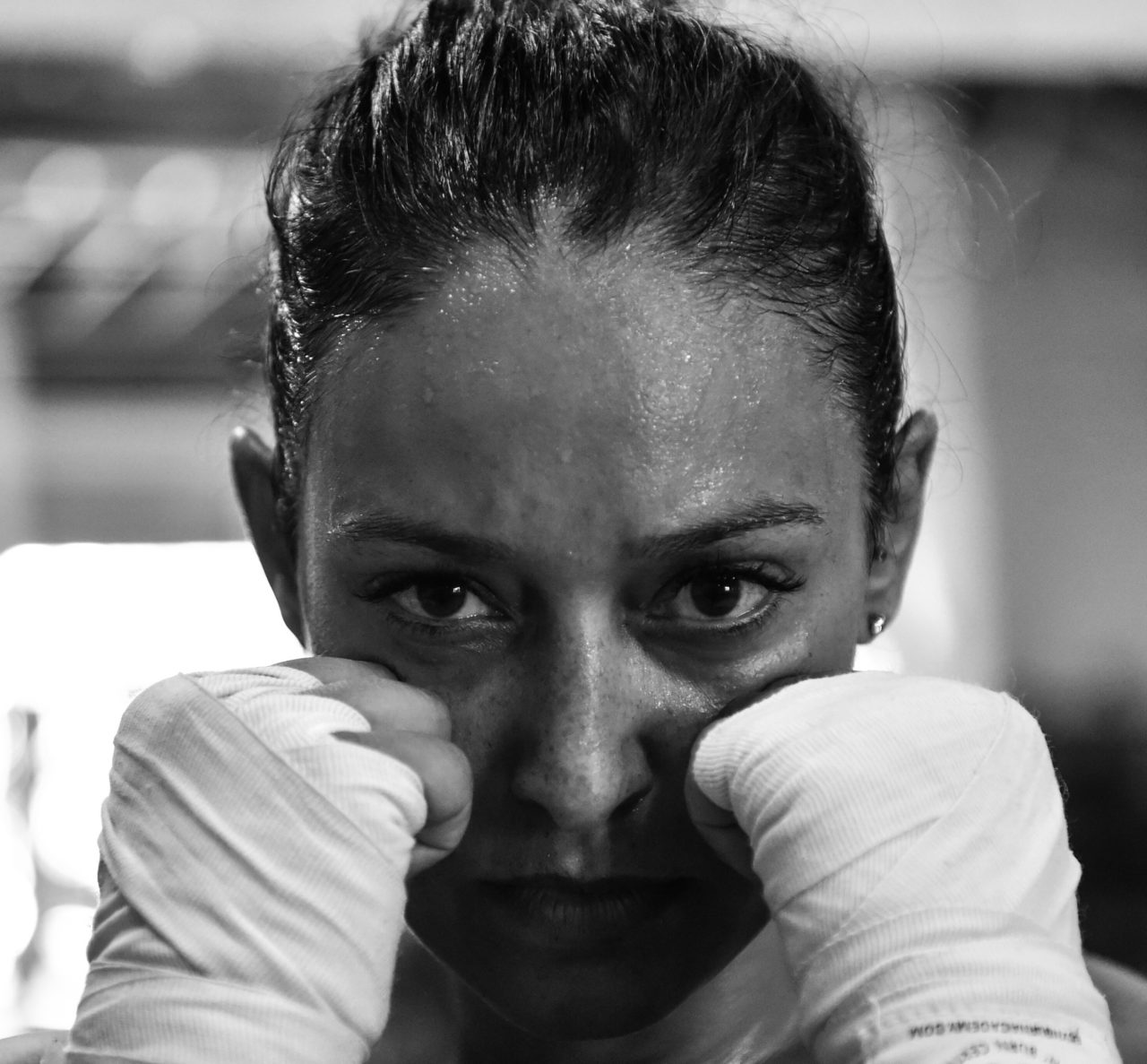 In her seven years as a fitness coach in Dubai, Jesse Akister has come across the same health and wellbeing issues faced by her female clients time and again: undereating, overtraining, the associated physical issues, and underneath it all, struggling to find a work-life balance.

She believes the problem is due to misinformation spread through fitness and health websites and influencers on social media. “For me this is a pain point,” she says. “People tell me they are trying to lose weight and are following this diet or training program they found on social media, but it’s not working. It’s not giving them results, but it can also be detrimental to their health.”

Frustrated by all the misleading information, and the lack of a safe space where women can discuss their issues, she began working on the Shero Summit. The two-day event will feature workshops, practical sessions and panel discussions with health and fitness experts from the Middle East, US and Australia on March 15 and 16 at Platform Fitness Gym in Dubai. The summit is being held under the umbrella of the Dubai-based fitness events, products and education company Generation Strong.

“The whole point of the summit is to empower women to be their best self,” says Akister.

She has been on her own growth journey the past few years with Anna Wallenten, a peak performance expert who will be leading a session — Be your own Shero: taking the lead in your life — on the first day of the summit.

The idea for the summit germinated after Akister, who is an elite powerlifter and CrossFit coach at the Warehouse Gym in Dubai, spent time training with a group of like-minded fitness enthusiasts in Europe. “We were having such interesting conversations and none of us had experienced such a safe space before,” she says. “I realized then that we had to recreate something similar for women here to learn and grow together.”

Akister says the summit is not just about listening to professionals but actively participating in the discussions and making positive changes. “I’ve been to seminars where people just talk at you,” she says. “I feel like that’s all interesting stuff, but isn’t actionable because you haven’t internalized it. So to me it was important that this be a place where people not only have access to information from experts but also take away actionable tools that they can implement in their own life and training routines.”

Between every seminar and speaker session, the schedule has a movement and activity session where participants can apply what they have learned.

• Liz Craven, one of Australia’s most successful powerlifters, will talk about what she has learned through lifting – and how it gave her a purpose – as well as lead a practical squat session with Akister and Dubai-based international level lifter and coach Lo Acosta.

• Halah Alhamrani, the first female kickboxing and boxing trainer in Saudi Arabia, will kick off the first session on movement and mobility at the summit. With 28 years of experience in martial arts and certifications in CrossFit and calisthenics, Alhamrani founded Flagboxing (Fight Like a Girl Boxing) in Saudi Arabia to encourage women in the kingdom to be more active and is pushing for sports in education for both men and women. She will be taking a boxing class and will be part of a discussion on what holds back women in the region from achieving their goals.

• Dr Sonja Petterson, a naturopathic doctor from the US who has worked with that country’s national hockey, football and basketball players, will be talking about adrenal fatigue, hormones and women’s health issues. The naturopath and functional medicine doctor, who advocates natural means of achieving wellbeing and peak performance with athletes, has worked with the best strength coaches to develop optimal exercise, diet, nutrition and physical therapies.

• Dubai-based life coach and peak performance expert Anna Wallentan, is also in the lineup. “I help people raise the standards in every area of their life and clean out limiting beliefs,” she says. “In my session, I’m going to help them identify their goal and give them tools, rituals and routines to become leaders in every aspect, financially, career and relationships.”

Akister says the summit is only the beginning of a larger Shero platform for women, with an online membership site and more events in the works.

“The core is that I want a platform where the information we collect from this summit and other events we do with experts becomes accessible to women,” she says.

Ultimately, Akister wants to create a community that will support women wanting to make positive changes. “We don’t take enough decisions and action,” Wallentan adds. “For people to change their life they need to be consistent and I want to give them that support to work hard and keep up rituals for success.”