Menu
Obsessing over weight loss doesn't make us any healthier, but it does hurt our self-esteem and can make us eat more. Here's what to do instead. 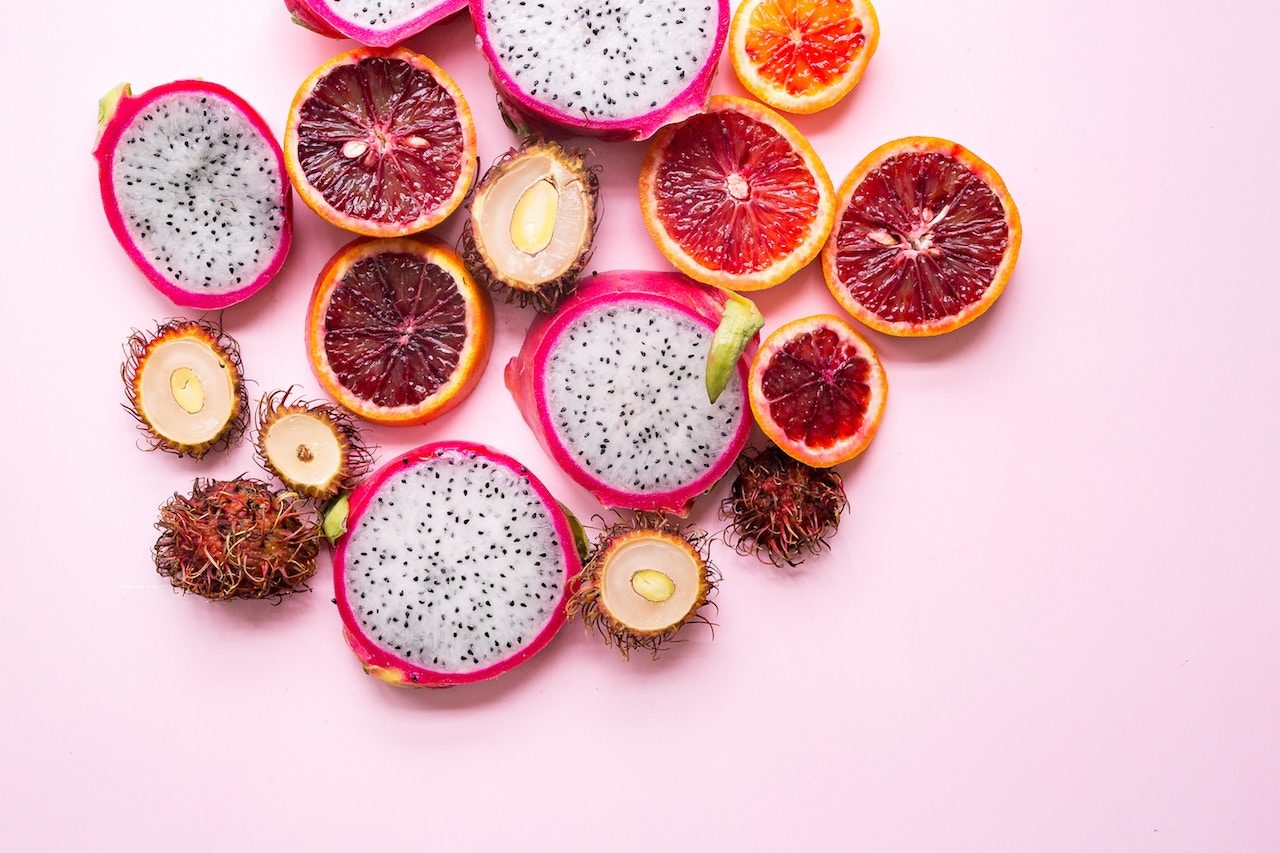 It all started at the end of the 19th century, when a new set of weight standards emerged. Here marks the beginning of the so-called “ideal” body: narrow shoulders, a well-defined waist and being thin. Are things any different today? Unfortunately, no. This trend has significantly evolved throughout history, but the emphasis on the “ideal” is firmly in place. Today, our culture favors “healthy” skinny women; they may be muscular, but best if they have a flat stomach and thigh gap. Even men are facing this kind of pressure: the British actor Richard Madden — touted as a possible new James Bond — told British Vogue that he needs to work out twice a day and be hungry to get the physique he needs for film.

With the increased exposure to social networking sites, this situation has become even more challenging, impacting adolescents, adults of both genders and even children as young as seven. How? By being constantly bombarded with images of perfection that suggest they need to lose weight. This can shift attention from maintaining good health to shedding extra pounds and seeking personal value from lower numbers on a scale.

But that number is neither a marker of our self-worth nor does it define how healthy we are. To become the best version of ourselves, to unlock our motivation, my suggestion is to first forget about how much we weigh. This is radical for a dietitian to suggest, but stay with me. Here are the reasons I believe you should stop weighing yourself.

During the course of any weight-loss journey, we usually use weigh-ins as a form of self-monitoring. But recent studies have instead shown that frequent weighing can have an adverse impact on eating behaviors and body weight. A 2018 study published in the Journal of Consulting and Clinical Psychology revealed that frequent self-weighing behaviors were significantly associated with future weight gain and a higher incidence of binge eating. A possible explanation could be that whether the number on the scale lowers or not, in both circumstances emotional eating is often triggered, either as a reward or to curb negative emotions with food. Subsequently, this is directly linked to overeating, disordered eating behaviors and weight gain.

Thinner is not always better

When people striving for the “ideal” body size are asked to set their main goal, often their answer is “lose weight and be healthy.” There’s a general assumption that losing weight and attaining the perfect body shape — currently described as “healthy” skinny — will inevitably make us healthier. However, this is not always true.

There is substantial evidence that individuals with an elevated percentage of body fat — despite having a normal body weight — are at increased risk of developing cardio-metabolic diseases. The total body weight is the sum of our body fat mass and lean mass, so it doesn’t distinguish fat mass from lean tissue, such as muscle and bone, nor does it give us an insight of the body fat distribution. Besides, weight normally fluctuates significantly from one day to another or even throughout a single day due to changes in hydration, fluid balance, hormones, and bowel movements. Having said that, your body composition is what you should be relying on and not your weight. Your scale may not be showing major changes, while your body composition is actually cranking up to impressive levels. When it comes to health, it is the muscle to fat ratio that matters.

Obsessing over body shape goes hand-in-hand with following a weight-focused paradigm, which can drastically affect well-being and interfere with daily functioning by negatively impacting self-esteem — not to mention the correlated increased risk of depression symptoms.

Some of the commonly reported issues clients encounter when they are not losing weight are:

• rarely feeling good about themselves

• spending hours per day thinking about what food they should eat

So how do you stop obsessing about weight?

A growing movement called Healthy at Every Size (HAES) first appeared in the 1960s with the aim to “support improved health behaviors for people of all sizes without using weight as a mediator.”

Through robust scientific reasoning, HAES was able to illustrate three ways to effectively shift the focus from weight management to health promotion:

• Self-acceptance: Learning to accept yourself, value your body, and respect the diversity in body shapes and sizes strengthens your ability in adopting positive health behaviors and thus can improve your dietary quality and eating behaviors

• Reliance on internal body processes: Learning to gradually follow the intuitive eating approach increases your attention to your body’s response to food and helps you rely on the internal hunger and satiety cues. As a result, this was shown to be associated with improved nutrient intake, reduced eating disorder symptomatology, and lower body weight.

• Active living: Engaging activity into day-to-day routines is essential to support self-care and to promote a range of physical, psychological and other benefits, which are independent of weight loss.

Ultimately, the decision is yours. But remember one thing: health comes in different shapes and sizes — and it should always be a priority.

Nivine Hanach is a clinical dietitian based in Dubai and specializing in medical nutrition therapy. From Lebanon, she is pursuing her PhD In health promotion at Maastricht University.

The UAE's first Bodyism is open in Abu Dhabi