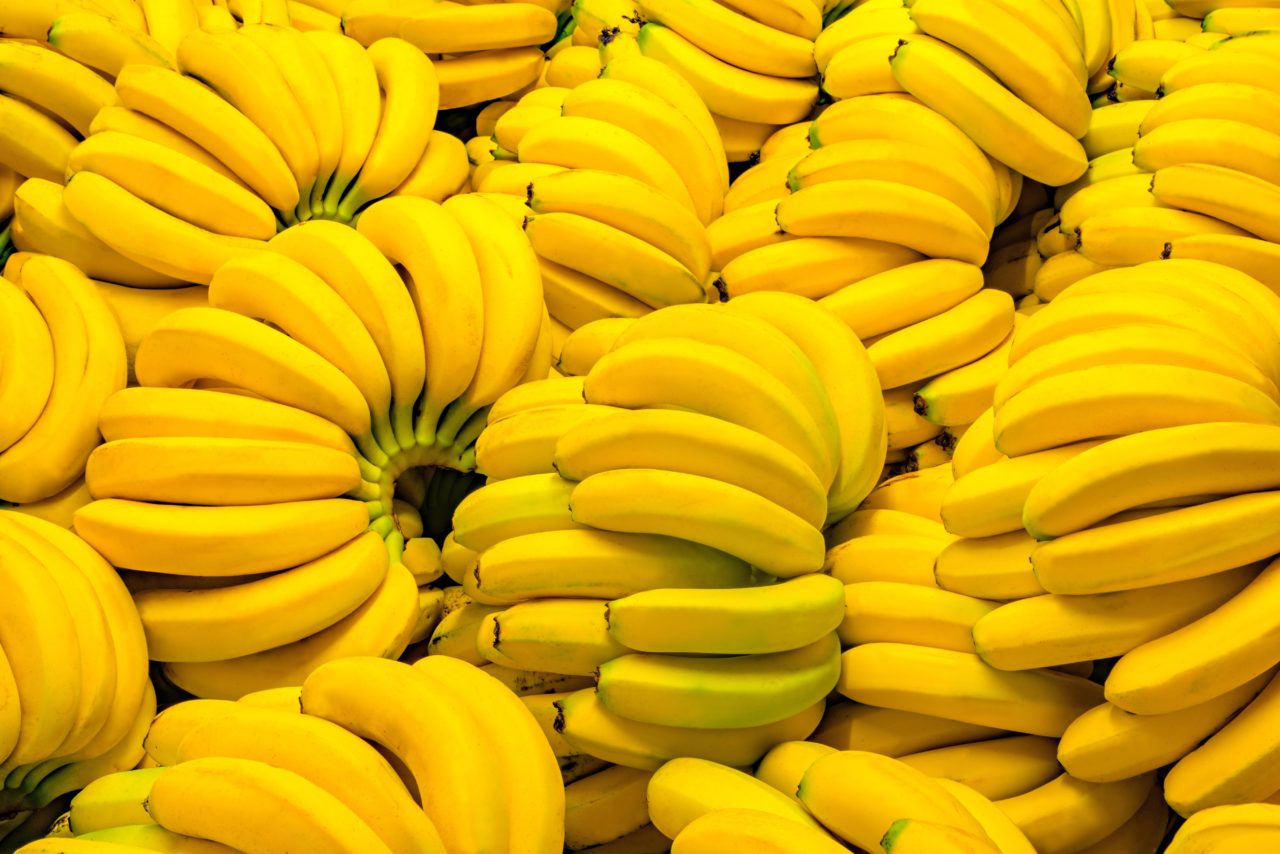 There’s a lot of bad nutrition advice on social media. There’s a lot of good advice too. The problem is that for many people, it’s incredibly difficult to tell the two apart, and no wonder. In April, the University of Glasgow released a study that found that just one out of nine bloggers in the United Kingdom who make weight management claims actually provided accurate and trustworthy information.

“They often presented opinion as fact and failed to meet UK nutritional criteria,” says study author Christina Sabbagh. “This is potentially harmful, as these blogs reach such a wide audience.”

In a world where Freelee The Banana Girl advises eating 51 bananas a day to some 785,000 people who follow her YouTube channel, and Khloe Kardashian promotes diet tea and shakes on Instagram, the study’s results aren’t that surprising. Social media is not only full of extremes, it often rewards them. One just needs to glance at Eugenia Cooney, a YouTuber who has more than 1.5 million followers. When the emaciated Cooney disappeared from the internet for a few days in early 2019, fans worried that she had died.

Somewhere between ads promoting Sugar Bear hair vitamins and beautifully crafted acai bowls, people on both sides — influencers and consumers of content — need to step up their game when it comes to nutrition advice.

Kirsteen Thain, Dubai-based co-founder of GetFitChick, has often spoken up about bad form in exercise movements, which she says is pervasive on social media.

“Social media gives you a lot of info, it’s easy to find, and everything is categorized with hashtags so information is available,” she says. “However now anyone can share info, whether that information is good, true, false or incorrect.”

On my own social channels, I am often approached by people asking about what I eat, how much I eat, and if I can give them nutrition advice on their diets. As a Level 2 qualified trainer and fitness instructor at Crank Dubai, I feel pretty comfortable walking folks through a HIIT class. I’m even fine chatting about my own personal food decisions and what I eat in a day. But I don’t have any specialist nutritional qualifications. I haven’t studied food extensively and feel like I’m still learning myself.

Many online communities can be incredibly positive and powerful — look at Kayla Itsines, arguably one of the most popular fitness influencers out there at the moment. Her at-home 12-week workouts and diet plans have created an audience of 11.5 million Instagram followers, while her program #bbgtransformation has been used over 255k times. To create her diet plan, Itsines partnered with two directors of Nutrition Professionals Australia.

“Kayla realized she didn’t have the qualifications to be offering nutritional advice to the world”, one explained at the time.

And then there are the inevitable fad diets and other trends. In late 2018, the “carnivore diet” took off online, thanks in no small part to support from large social media influencers. Proponents noted that eating meat and meat alone had helped them drop their blood pressure, lose weight and lower inflammation. Medical experts responded by stating that there was no scientific evidence to support the many internet claims, and that the diet could actually be harmful.

Janet Helm is a dietitian who back in 2014 wrote an article for WebMD pointing out how helpful social media was proving for those wanting a healthier lifestyle. Five years later, things have gotten a lot more complicated for everyone.

“Now I feel it’s harder to sort through information,” she says. “There’s been a new crop of ‘healthy eating gurus’ that take the approach of ‘eat like me, look like me.’ They don’t have any nutrition credentials, but they encourage their readers to simply do what they do — which isn’t always good advice.”

Then there are diet teas, diet pills, and supplements. These are absolutely endemic across social media, with the posts that reference or promote them often having been funded by big companies with bigger budgets.

I was approached by a diet tea supplement company last year, asking me along for a photoshoot and to become one of their local ambassadors. I declined for a whole host of reasons, including that these teas are often full of dangerous amounts of chemicals and tend to act as laxatives. Yet it would have been ridiculously easy to promote the product and take home the pay cheque.

“People who claim to use [these teas] often post misleading photos,” explains Kaitlin Sherman of Philadelphia’s OnPoint Nutrition. “If detox is what you’re after, rest assured as your liver is already responsible for detoxifying your body. There is no magic solution to weight loss.”

Many of these products tug on the human desire for fast changes. It’s something Dubai fitness professional and author Omar Alduri sees often.

“I always emphasize longevity and sustainability as key factors in feeling good and being healthy,” he says. “Yet the urgency to get instant results in the ‘fast food industry’ we live in appears to be a trend. It’s all about ‘six pack in six days’.”

Yet studies have shown that rapid fixes don’t work — no matter how many diet teas or gummy bears you consume. To remedy the situation, Dr Alexandra Zashtini DC, chiropractor at Diversified Integrated Sports Clinic in Dubai, believes more structure is needed.

“Without a doubt, there are too many accounts out there that give too much conflicting information and it creates more confusion,” she says.

“Maybe there should be an accreditation procedure for such a channel in order to assure viewers that they are a reliable source,” she says. “You will never see a medical doctor providing a management plan for disease online, because that can harm people and doctors can be held accountable.”

“If you insist on the influencer path, look for a fitness influencer who shares knowledge. Check out their biography on their website and see what qualifications they hold.”

Finally, don’t stress about taking things slowly. Skip the quick fixes promoted on social media, as well as anything that veers into extremes. When working with someone to revamp your diet, make sure they have proper qualification and experience, rather than simply a series of epic photos. And most of all, take foodie advice delivered across all social channels with a grain of salt.

Yoga and pilates is Emirati to the core at The Studio

Adopt a dog and get walking into better health