Menu
All variants of Covid-19 will be assigned new names from the Greek alphabet to avoid the stigmatization of countries where new variants are found. 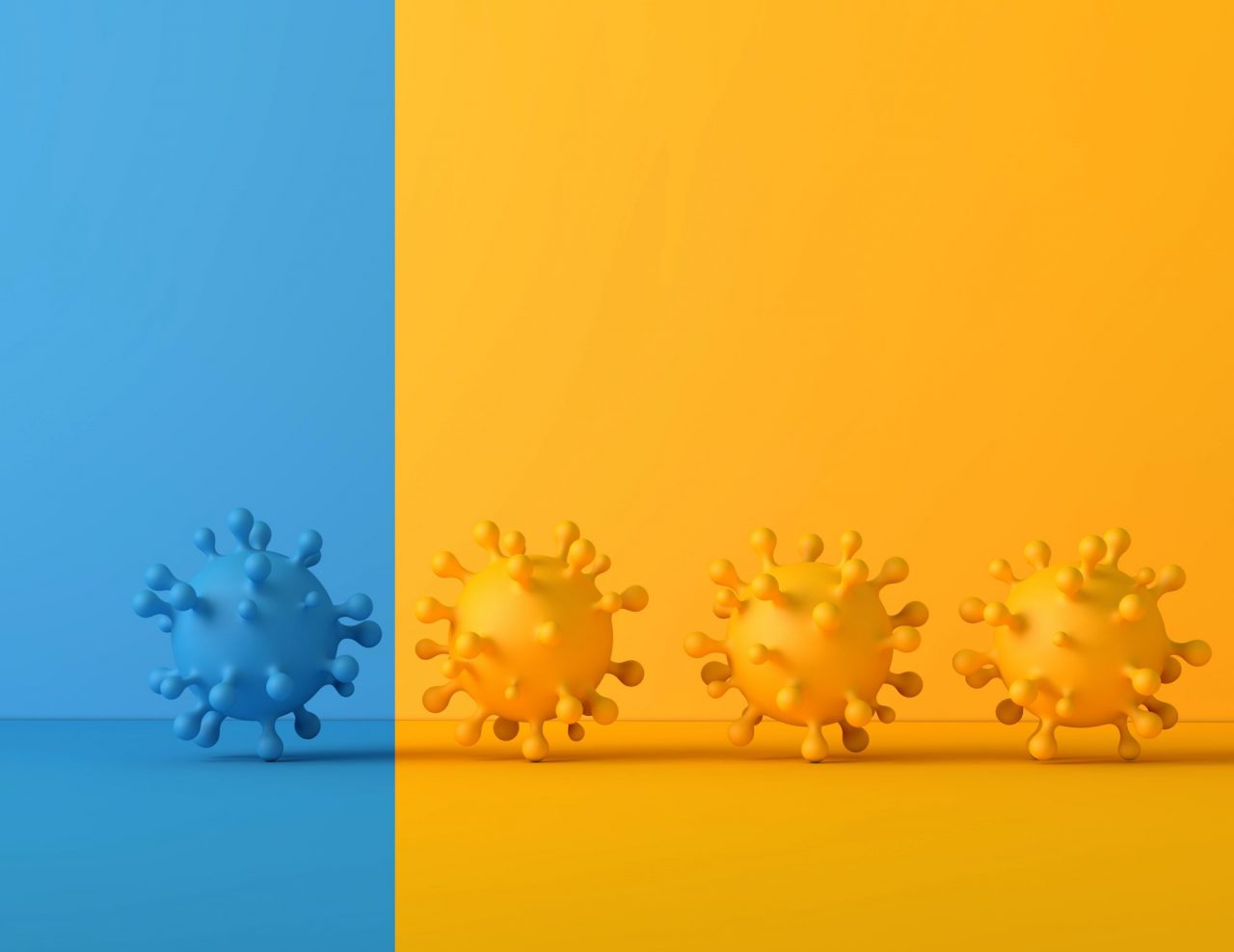 Covid variants are to be given Greek names to avoid their supposed countries of origin being stigmatized unfairly.

The World Health Organisation has come up with a new system for naming variants of the virus, which moves away from names linked to place, such as India or South Africa.

The new names come from the letters of the Greek alphabet. From now on, the UK variant of Covid-19 –the common name for what scientists call B.1.1.7 – will be known as Alpha. The South Africa variant (scientific name B.1.351), will be called Beta and the India variant becomes Delta.

In a statement, the WHO said using Greek letters would simplify discussions but also help remove some stigma. Linking strains of the virus to specific places is “stigmatizing and discriminatory” and might even discourage other countries from reporting new variants.

It is also “often wrong,”  the WHO added, because the place where a new variant is first detected is not necessarily where it first emerged.

Earlier this month the Indian government criticized the naming of variant B.1.617.2 – first detected in the country last October – as the “Indian variant,” although the WHO had never used that label officially.

“No country should be stigmatized for detecting and reporting variants,” said the WHO’s Covid-19 technical lead, Maria Van Kerkhove, on Twitter. She said Greek letter scientific names would not replace existing scientific names, but would help make public discussion easier.

Since Covid-19 was first identified in January 2020, thousands of mutations have been detected.

Vietnam is the latest country to detect a new strain of Covid, which appears to be a combination of the Alpha and Delta variants, the strains first detected in the UK and India, respectively. The country’s health minister described the latest mutation as “very dangerous.”

Viruses mutate all the time and most variants are inconsequential, but some can make a virus more contagious.

Greek letters will be assigned to any new variants that might occur and when all 24 letters of the Greek alphabet have been used up, the WHO will come up with another naming system.

Does the color of your walls affect your mental health? 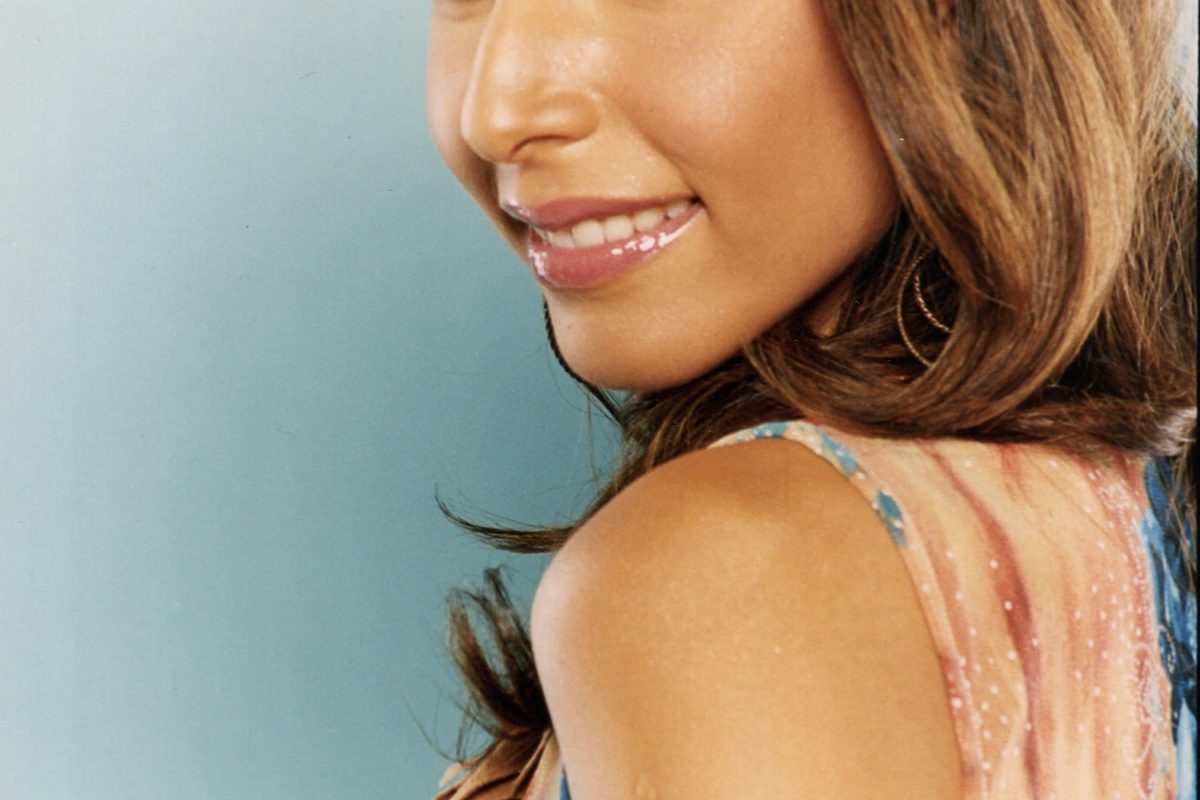