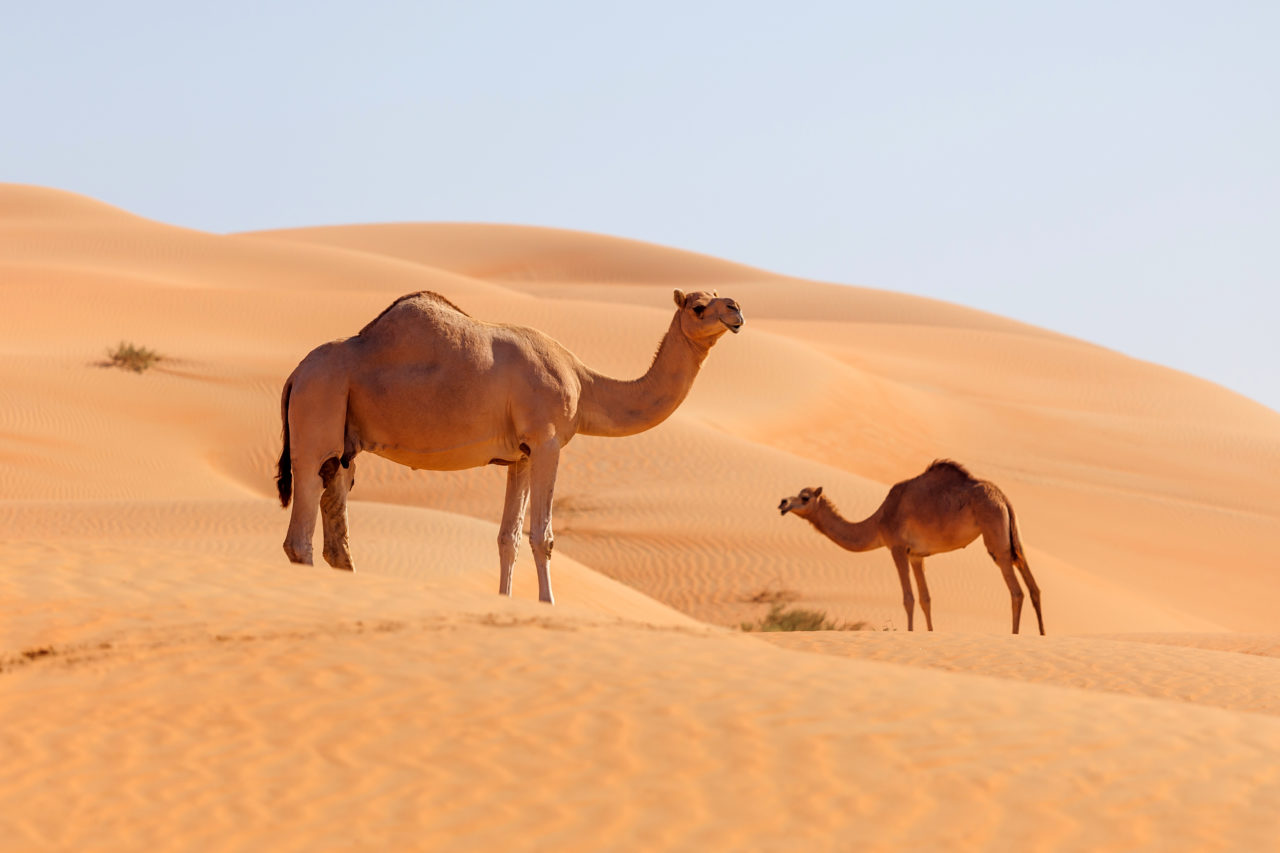 A potential cure for Covid-19 could be roaming around the UAE right under our noses.

Scientists at the Rosalind Franklin Institute at Oxford University in England are working on producing antibodies from llamas. The woolly animals naturally produce tiny antibodies called nanobodies, which can latch on to the spikes of the virus that causes Covid-19.

And while we don’t have llamas here in the UAE, nanobodies are also produced by camels — and the UAE does have plenty of those.

The Oxford scientists have engineered llama antibodies to create a therapy that boosts the human immune system and prevents the virus from progressing in those who are ill.

Professor James Naismith, the author of the study, likened the llama’s nanobodies to “keys that don’t quite fit,” explaining, “they’ll go into the lock but won’t turn all the way round.”

Using molecular biology, the nanobodies can be reshaped “until we’ve cut a key that fits.”

The combination of a nanobody with a human antibody is more powerful than either one used alone, he added.

“Combinations are particularly useful, since the virus has to change multiple things at the same time to escape. This is very hard for the virus to do.”

Researchers are now screening antibodies from Fifi, one of a herd of llamas at the University of Reading.

Llamas are from the camelid family of animals, like camels and alpacas.

The Oxford study has been published in Nature Structural and Molecular Biology and clinical trials could begin within months.

Why ethical coffee is better coffee

10 of the best books about climate change