Menu
UAE sporting events and gatherings are being cancelled in the wake of the global outbreak of coronavirus, with organisers, participants and spectators left counting the cost. The UAE Tour cycling race, the ITU World Triathlon Abu Dhabi and Al Ain Yogafest are among the events which have been called off over the past week as UAE authorities endeavor to keep the coronavirus (also known as Covid-19) at bay.   The first major event to be cancelled was... 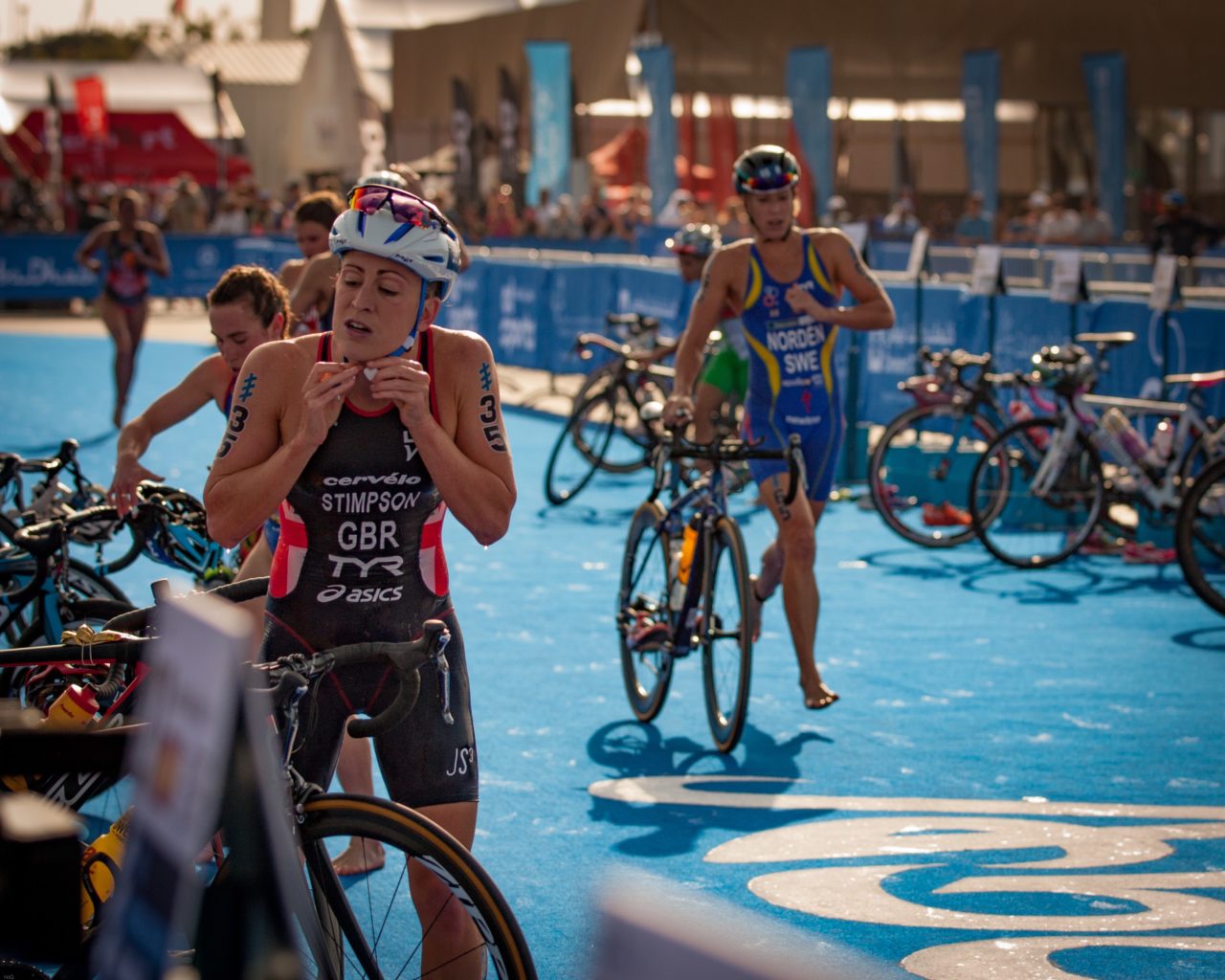 UAE sporting events and gatherings are being cancelled in the wake of the global outbreak of coronavirus, with organisers, participants and spectators left counting the cost.

The UAE Tour cycling race, the ITU World Triathlon Abu Dhabi and Al Ain Yogafest are among the events which have been called off over the past week as UAE authorities endeavor to keep the coronavirus (also known as Covid-19) at bay.

The first major event to be cancelled was the UAE Tour Cycling on February 28, after two team members were confirmed to have contracted Covid-19. The Department of Health in Abu Dhabi (DoH) initially locked down two hotels on Yas Island, where cyclists, crew and media were staying, before allowing those who tested negative to leave.

A statement from the organisers read: “The United Arab Emirates authorities, the event’s Organising Committee and the UCI [world cycling’s governing body], by mutual agreement, took the decision to interrupt this event, the third race on the 2020 UCI WorldTour calendar, in the interests of the health of riders and their staff, and to avoid the virus spreading.”

Just two days after the announcement on the UAE Tour, it was confirmed that the ITU World Triathlon Abu Dhabi would be postponed due to fears about the spread of Covid-19.

In a statement released on Sunday, the International Triathlon Union (ITU) said, “Although the Abu Dhabi authorities are working on measures so that the safety of all the athletes, coaches and officials participating in the event is the main concern, due to the new World Health Organization recommendations and the spread of the virus, ITU and the Abu Dhabi Sports Council have jointly agreed to postpone the event.”

Discussions continue about whether to reschedule the ITU World Triathlon Abu Dhabi for a date in March or April, although the logistics involved in doing so present a considerable challenge.

The World Triathlon Series is made up of seven events, including the opening race in Abu Dhabi and the ITU Grand Final in Edmonton, Canada in August. Two further events on the calendar – in Chengdu, China on May 9-10 and Yokohama, Japan on May 16-17 – could also be at risk of cancellation.

The UAE is still in the middle of its busy sporting season and world class events such as the Dubai World Cup horse racing (March 28) and Abu Dhabi World Professional Jiu-Jitsu Championship 2020 (April 15-17) could yet be affected.

The impact of Covid-19 has not been felt only by elite sports competitions in the UAE. Grassroots events, such as the first Al Ain Yogafest have also opted to postpone.

Elaine Kelly, founder of Yogafest Middle East, said the event organizers were duty bound to act on guidance released by the Knowledge and Human Development Authority (KHDA) on Saturday, which recommended suspending gatherings of students, including field trips, sporting events and extra-curricular activities until further notice.

“We received the KHDA notice and since we have a family tent and we are targeting kids, including kids with disability, we decided it would be best not to go ahead with Yogafest Al Ain and host it on another date,” Kelly told livehealthy.ae.

“Fortunately this is a smaller community event than Yogafest in Dubai. That would have been a lot more difficult to rearrange. There are some financial costs, but we’ve managed to reimburse people for their bookings and we are looking to book it in for later in the year.”

Local health and fitness studios are also beginning to contact their members to update them on how operations are being affected by the coronavirus.

Rev Studio in Abu Dhabi sent an email asking that “all clients use hand sanitizer provided” and advised those who “are unwell or have a fever” to not join classes. PUNCH boxing club promised members it will “remove and block any person (both customers and staff) from entering the club if symptoms of flu and cold are observed.”.

Some community sports events are continuing as planned, with the Les Mills Tribe Fest in Al Serkal, the Al Salam Cycling Championship at Al Qudra and Hatta Hills Run among the events still scheduled to take place this weekend.

News on other potential sporting cancellations related to coronavirus is expected to come from relevant organizers or governing bodies such as the Abu Dhabi Sports Council and Dubai Sports Council.

Team Angel Wolf: ‘Participating together is the best type of inclusion’

The pros and cons of home workouts