Menu
Entrepreneur Joey Ghazal has known dark times, but says there are always lessons to be learned from failure and disappointment 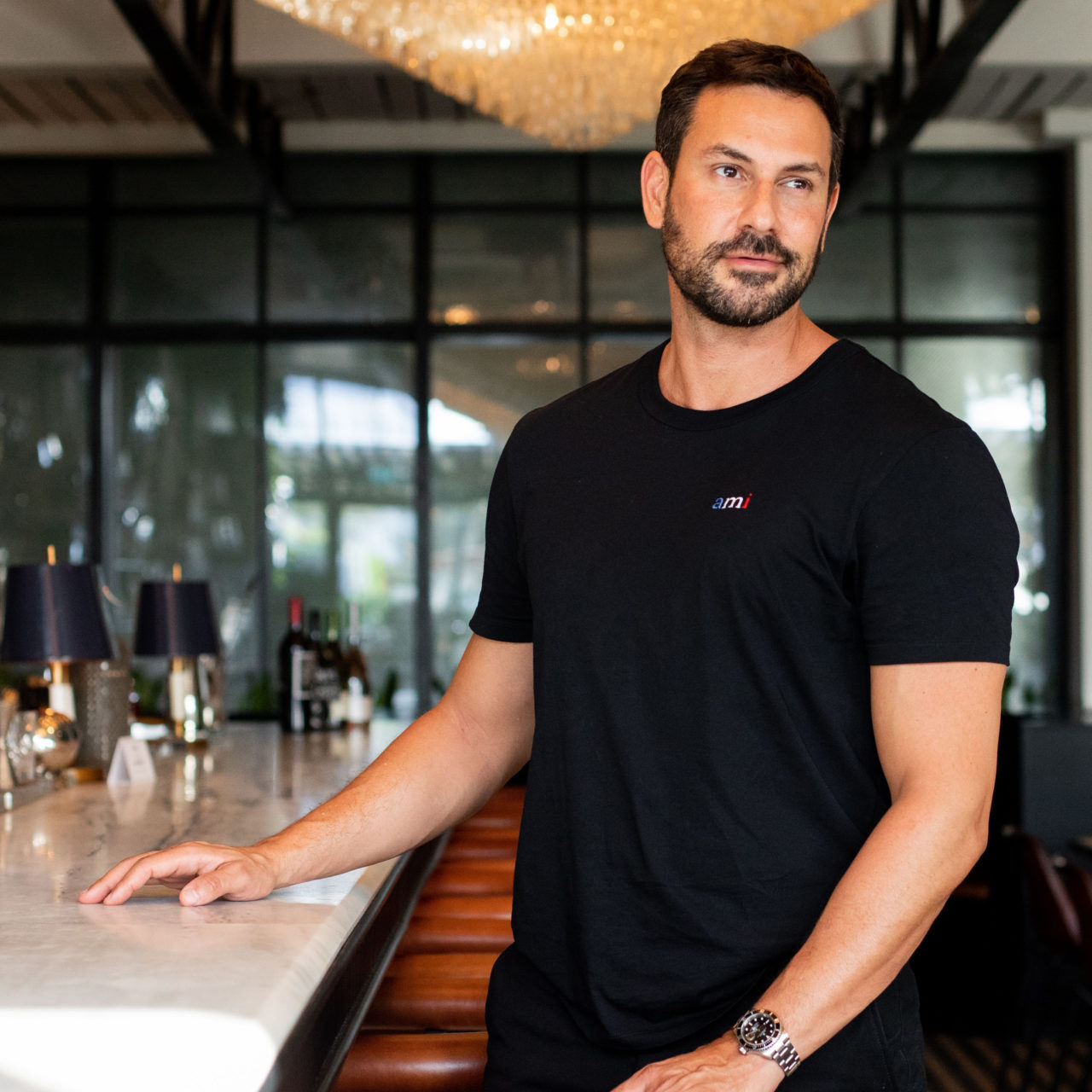 If months of anxiety over Covid-19 have left you feeling despondent, take heart from a guy who knows all about bouncing back.

Joey Ghazal, founder of The Maine restaurant group and a top independent restauranteur in the region, opened his third establishment on June 1, right in the middle of the coronavirus crisis. Four days before, he posted a video of himself sitting alone in his office, alternating between ruminating on his own fears for the world and issuing a call for positivity.

“I had only been hearing terrible news up to that point,” Ghazal told The Livehealthy.ae Podcast. “There were a lot of scorched-earth articles about how the world has changed beyond recognition and I said, ‘No, hold on a second, we are still social creatures, we’re still going to want to go out and experience hospitality and service, socialize with other people. We need to find a way through this.

“There’s a lot of uncertainty out there. People have lost their jobs or their savings. If I have a message it would be that I know it seems like it’s the end, but it’s not. It’s a minute to recalibrate and to reassess your priorities. It’s important to take a few steps back and re-energize and I promise you, you will propel forward.”

His message doesn’t come from blind, unthinking optimism but from his own experience of dejection and failure in both his personal and professional life.

“I’ve been through many very big life shifts before,” says Ghazal. “It seems like every decade my personal life has crumbled. I’ve been forced to reassess and realign. It’s happened to me at least three times.”

Professionally, he has come through many disappointments, with projects that did not work out, negotiations that fell apart and partners that turned out to be wrong. Finding a way to cope starts with realizing and accepting that we can’t control everything, he says.

“I was in Montreal during the financial crash and in Beirut during the Syrian war,” says Ghazal. “My movements have been directly affected by world events that were completely outside my control.

“Sometimes you just have to let go of the wheel, see where the chips fall and trust that when the timing is right, you will pick yourself up…And it’s always proven to work out in the end, no matter how dark it gets. “

Ghazal grew up in Dubai, was educated in Canada and tried several ventures in Lebanon before moving back to Dubai “for one last shot at the Middle East.”

He has opened 24 restaurants in the last 20 years — one a year for the last decade. The latest was originally due to open in March — and then came lockdown. Deciding to go ahead anyway and open in June instead of waiting out the summer forced a rethink of the type of restaurant he wanted it to be. The style is more old-school, he says — more attentive with a more genteel pace and more at-table service.

Ghazal admits he has sometimes struggled to stay upbeat during the past months.

“I’ve had some dark moments during the lockdown. You start thinking, ‘Where is my life going?’ But you can’t allow yourself to think that way. Sitting in a dark room in silence is not helpful.”

Lockdown sent many people into a frenzy of hyperactivity and Ghazal admits he was no different. As well as preparing to open his latest restaurant, he began learning Spanish and worked on the cookbook he is due to publish at the end of the year. But he also stresses the value of thinking time.

“It’s important to keep your mind busy but at the same time, it’s so good to pause and just think about what you really want. As a person, it’s hard for me to sit still. I needed a break. I wish it could have been a break in a shack on a beach somewhere but it ended up being a break at home.”

UAE created a chemical to extract RNA from Covid-19

The problem with yoga gurus