Menu
While cutting down on food waste should be number one on your list of to-dos, there will always byproducts from cooking and it’s confusing to know what to do with them. 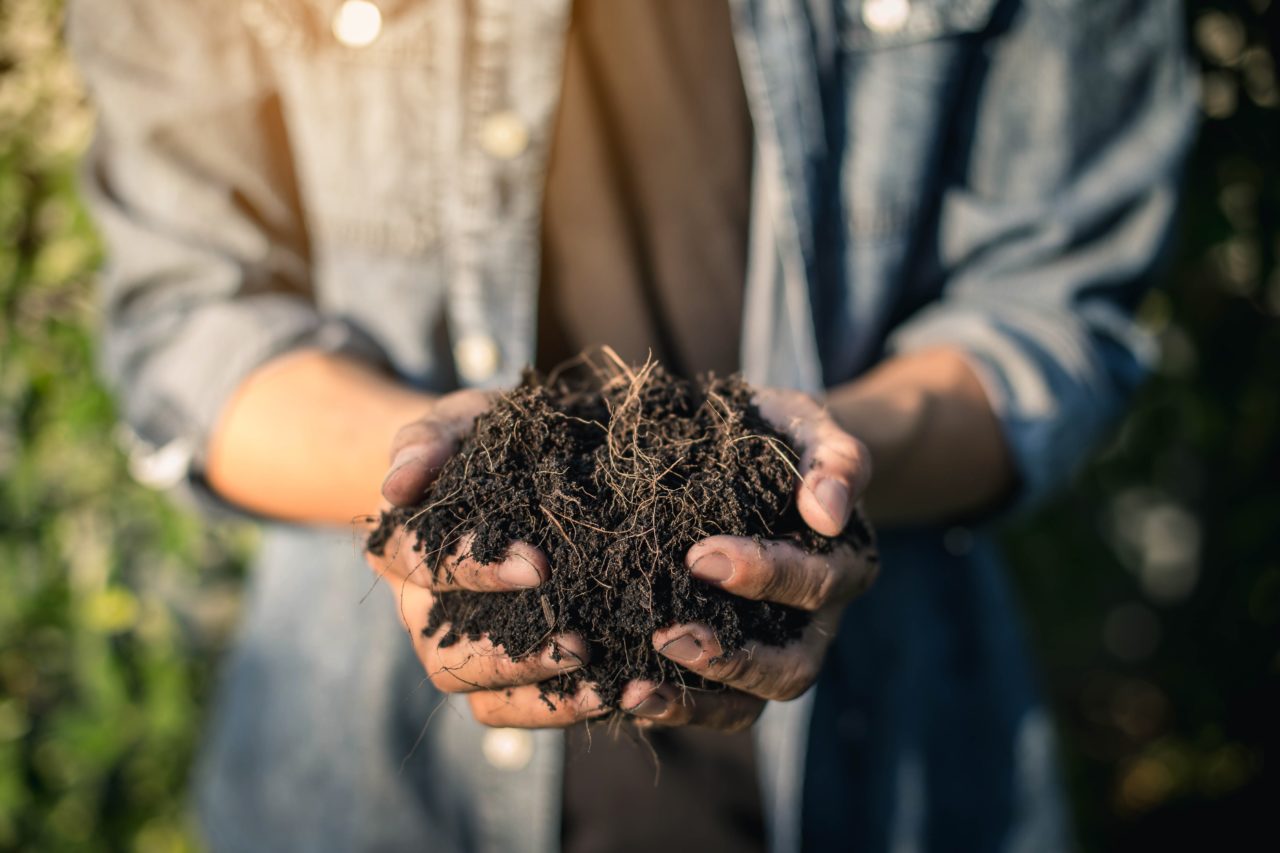 You’ve considered composting, right? Maybe you’ve even googled “composting in the UAE,” became overwhelmed and immediately began searching for kitten videos. While cutting down on food waste should be number one on your list of environmental to-dos, there will always be byproducts from cooking, and to the uninitiated it can be confusing to know what to do with them. We turned to Leanne Dore, project manager at My Green Chapter, the UAE-based online gardening center, to get the scoop. The most common misconception about composting she hears?

And it doesn’t matter where you live, either: composting is entirely possible even if you live in an apartment without a balcony.

Composting and food waste solutions are the number one category of sales for My Green Chapter. And interest keeps growing, particularly since the company began hosting composting workshops – led by Dore – to train and educate want-to-be composters.

The Bokashi, which sells for just Dh294 and launched in the UAE more than five years ago, is still the site’s best-seller. The indoor system uses a special activating bran to break down food over six to eight weeks, producing a nutritious “tea” that can either be used to fertilise plants or be safely poured down the drain.

However some of the other options have the Bokashi beat by offering quicker composting times, less mess and no smell, says Dore.

“Bokashi is still very popular due to it being the first in the UAE and many customers are not aware of the benefits of the new units,” says Dore. “We try and find out more of the habits and goals of the customers and recommend which product will suit.”

One of the speediest systems available in the UAE is the SmartCara, a small box-like unit that plugs into the wall and turns 90 percent of food waste into a dry, nutritious, dirt-like substance that can fertilize plants and even be fed to stray cats – all in an afternoon. But the SmartCara also retails for Dh2,800-plus, and you might not produce that much food waste, so it’s understandable if you want a cheaper – if slower – option.

In between the Bokashi and the SmartCara is the Compostio C40 (Dh1,800), which is also electric powered and takes about two weeks to decompose food into a soil-like fertilizer.

My Green Chapter also sells an old-school composter called Verdemax (Dh4451), which sits in the garden and takes its sweet time and the Oklin GG02, which outprices the SmartCara at Dh3,885, has a four kilogram capacity and takes 24 hours to work its magic.

The most important thing to know about composting, says Dore, is that it involves a bit of high-school biology.

“It’s important to get the carbon-nitrogen ratio correct,” she explains.

Simplified, this is the amount of green material (wet vegetable matter) versus the brown material (dry leaves), and it’s around 25-30 parts wet to one part dry.

“With traditional composting methods, this is especially important, since you are relying on the natural microorganisms that are present in organic matter to multiply and break down the matter,” she says.

It’s still important to get the ratio right when using the technologies that rely on an accelerator to create what is called in the business “soil amendment,” or fertilizer, but less so.

Failing to get this ratio right, and adding dairy and meat to compost – a definite no-no – are the two biggest mistakes people make when composting in the UAE, says Dore.

There is one very big difference expatriates from cooler climates will experience when attempting to compost in the UAE. The extremely high summer temperatures are not conducive to small-scale composting, since heaps tend to dry out – halting the decomposition process.

“It is possible to practice natural composting if you are able to shade the compost pile, maintain moisture and promote its natural break down over time,” says Dore.

With 30 years in the game, this Swiss yogi has learned a few things

#goodmorning: How a pole fit instructor starts her day