Menu
Did the Earth’s climate just cross the Rubicon? It certainly feels that way given all the extreme weather events taking place. Europe recorded its hottest summer on record. California remains in an unprecedented climate emergency that may result in rolling electricity blackouts. We don’t even know what challenges will take place in the Southern Hemisphere when summer sets in. The gravity of these climate-related events is having knock-on effects across societies around the world. From electricity generation to safe drinking water, extreme weather is forcing us to craft durable... 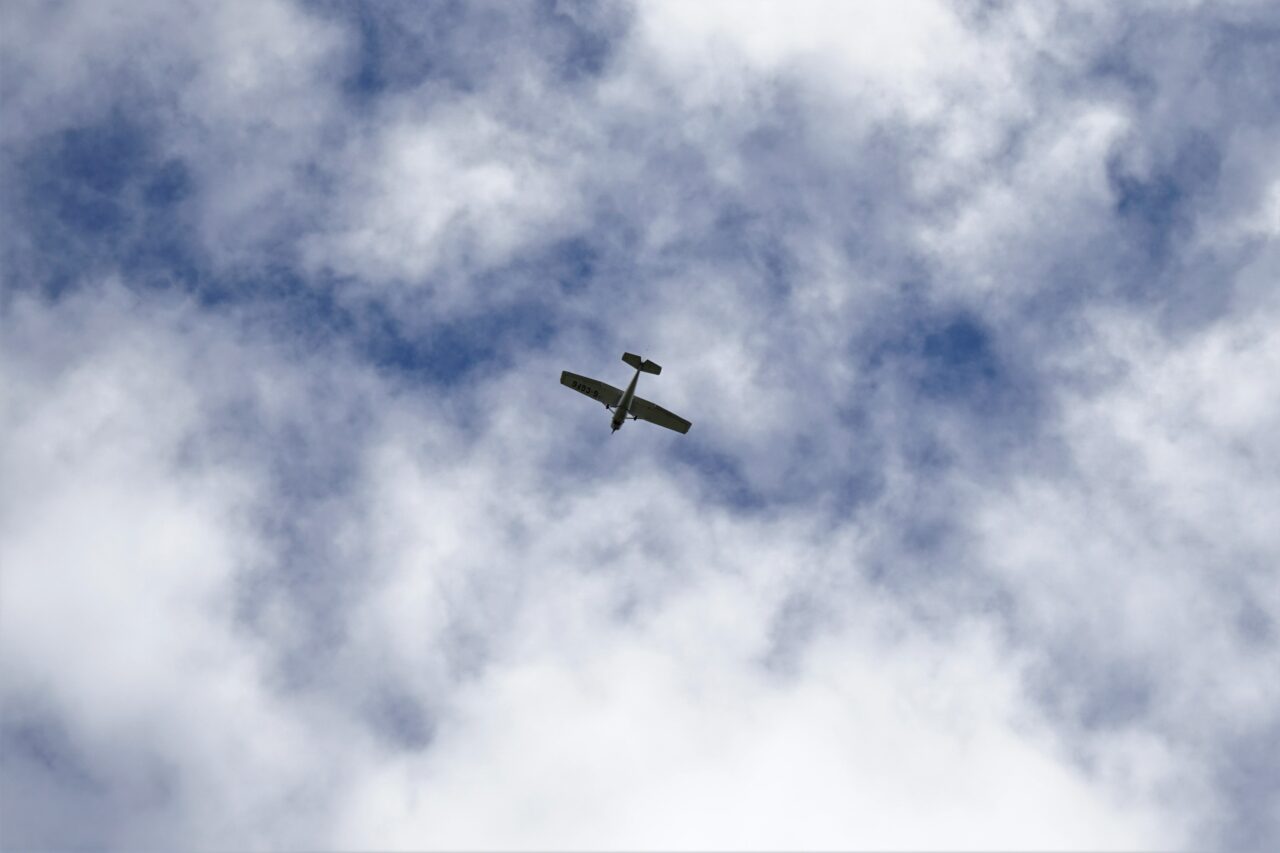 Did the Earth’s climate just cross the Rubicon? It certainly feels that way given all the extreme weather events taking place. Europe recorded its hottest summer on record. California remains in an unprecedented climate emergency that may result in rolling electricity blackouts. We don’t even know what challenges will take place in the Southern Hemisphere when summer sets in. The gravity of these climate-related events is having knock-on effects across societies around the world. From electricity generation to safe drinking water, extreme weather is forcing us to craft durable solutions for these problems. It’s time to think outside of the box.

In the arid climate of the Arabian Gulf, access to drinking water is a climate-related challenge that has long been a scourge to the rapidly growing economies in the region. With ample access to seawater, desalination efforts have been a tried-and-tested method of securing water supplies. The UAE is home to one of the world’s largest aquifers of desalinated water. The reserve sits under the Liwa desert and contains nearly 26 billion liters of water that can provide about 100 million liters of water per day in case of emergency. Desalination is effective but costly. Each plant costs more than US$1 billion to build and uses an enormous amount of energy to maintain.

In recent years, cloud seeding has exploded in popularity across the Middle East. While the effectiveness of cloud seeding is still a matter of debate and some scientists are concerned about unforeseen complications, governments from Morocco to the UAE are investing heavily in cloud seeding programs to secure water resources. Ethiopia, Iran, and Saudi Arabia have recently started large-scale cloud seeding operations. As the regional leader in the technology, the UAE has invested millions in extensive cloud seeding efforts.

In a land without water, artificially creating clouds is one way to create rain. Cloud seeding uses chemicals such as silver iodide as a seeding agent that quickly starts the rapid formation of ice crystals, which turn into clouds and produce rain. The chemicals are fired from specifically designed airplanes when the conditions are ripe for creating clouds.

Since the technology was created in 1946, scientists have noted instances where the practice can decrease the number of clouds in the sky. Some scientists worry that cloud seeding can cause severe weather events like hail or floods by increasing rainfall in regions that are adept for such weather. Others have discredited this claim by arguing that cloud seeding can be suspended if there is a danger of flooding. Israel, one of the original pioneers in cloud seeding, stopped its program in 2021. The country had been cloud seeding for nearly 50 years but only saw a marginal gain in rain precipitation. In 2019, cloud seeding was blamed for creating such heavy rains in the UAE that some residential neighborhoods flooded in Dubai.

While cloud seeding might not be as effective as desalination efforts, it’s much cheaper to run a successful cloud seeding campaign. That’s appealing for lower-income countries suffering from similar climate-related water shortages. In 2018, South Africa’s second-largest city and tourism hub came dangerously close to running out of water as a result of a prolonged drought. City officials rushed to put desalination contingency plans into place but the prohibitive cost became an insurmountable barrier. The city was able to commission emergency desalination plants but they have already been decommissioned for a lack of budget. Cape Town’s current plan for better water resiliency calls for an investment of $335 million, but there is no clarity on where that money will come from.

A delicate dynamic is taking shape between wealthy and poor countries that experience water insecurity. Wealthy countries can shoulder the cost of desalination programs and add cloud seeding efforts to boost supplies, while poorer countries need to rely on the cheapest options such as cloud seeding (which doesn’t require access to the ocean). In the Middle East, the spike in cloud seeding is leading to geopolitical tensions, as Iran is rushing to seed more clouds than its neighbors.

Challenges aside, there is an economic calculus at work that could define more than just the future of climate change. China has the world’s most ambitious cloud seeding program, with aims to stimulate half the country. Given the size of that goal, the Chinese might be able to refine the technology and make it more efficient. If that were to happen, Chinese cloud seeding technology will be quickly exported throughout emerging markets through Chinese infrastructure programs like the Belt and Road Initiative. Beijing has a long track record of using infrastructure to establish geopolitical power. It might soon use water technology to the same end.

Given the size of the climate crisis we are facing, efforts to improve novel technologies like cloud seeding will certainly help societies face serious problems. While it’s important to be aware of how this technology (and any other) can be weaponized to achieve political goals, we can let politics intervene in finding solutions to the climate crisis. It’s a matter of life and death.

Joseph Dana is the former senior editor of Exponential View, a weekly newsletter about technology and its impact on society. He was also the editor-in-chief of emerge85, a lab exploring change in emerging markets and its global impact. Twitter: @ibnezra.

Got imposter syndrome? Welcome to the club 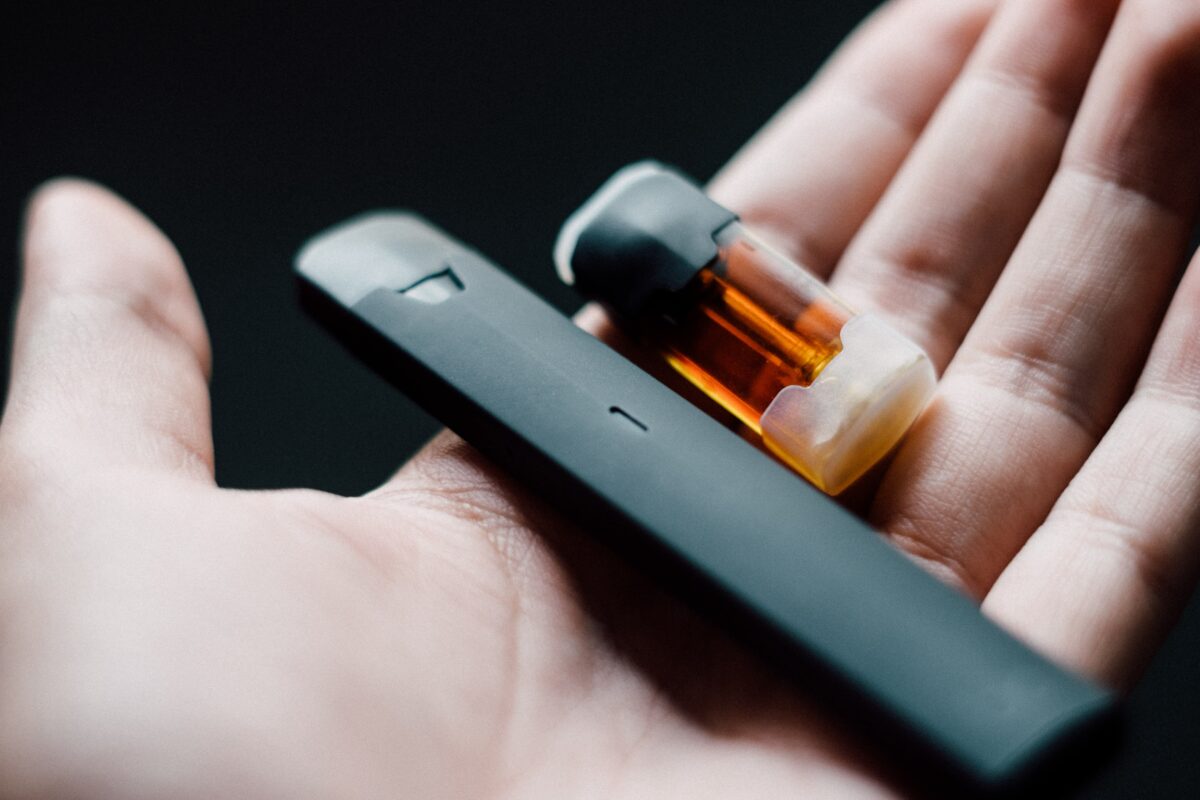