Menu
“You have to have the courage to be disliked,” says Carolyn Cowan. The 59-year-old London-based psychotherapist and relationship therapist, whose career has spanned more than three decades and many fields (including fashion design and photography), talked about self-love and self-care during a recent visit to Life’n One. She’ll be back at the Dubai wellbeing centre, founded in 2014 by Eda Gungor and Seva Bhagti Kaur, twice next year, too.  She’s answering my question: “How do we... 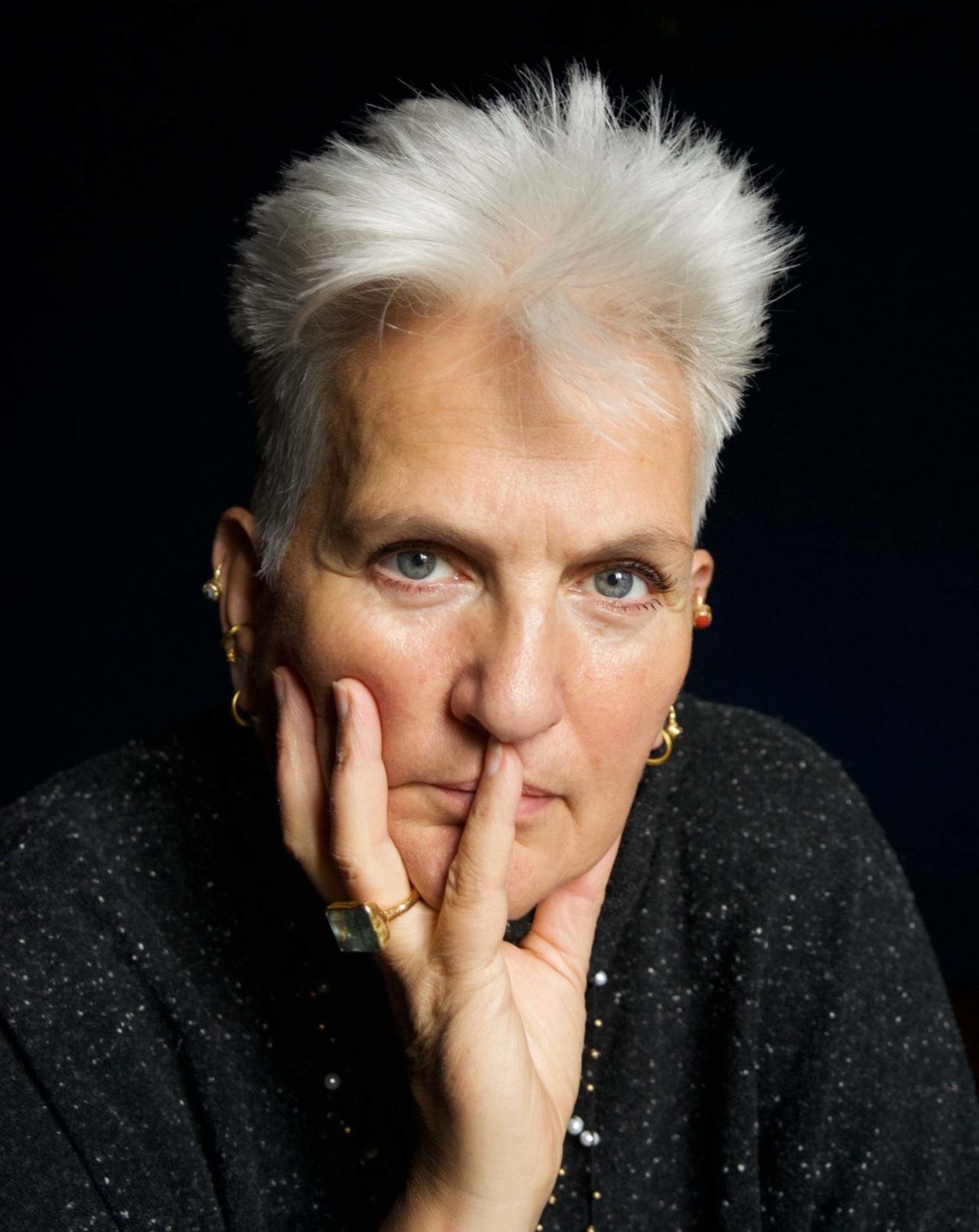 “You have to have the courage to be disliked,” says Carolyn Cowan.

The 59-year-old London-based psychotherapist and relationship therapist, whose career has spanned more than three decades and many fields (including fashion design and photography), talked about self-love and self-care during a recent visit to Life’n One. She’ll be back at the Dubai wellbeing centre, founded in 2014 by Eda Gungor and Seva Bhagti Kaur, twice next year, too.

“It’s being able to say, ‘No I don’t want to watch TV, I want to read a book’ and be OK with the other person not liking it,” says Cowan.

Then she adds gender politics into the mix.

“Women are trained to put others first. As long as we are kind, generous and helpful, we will be chosen.”

In the context of relationships, in our pursuit to be ‘chosen’ we extend care to the other. On a broader social scale, FOMO and likeability are inextricably linked in today’s vastly visible world. It’s hard to escape the constant gaze of social media, which engenders self-sabotaging feelings of inadequacy – something Cowan mitigates through a strict personal policy.

“One minute a day of Instagram and one minute a week of Facebook,” she says. “Studies have shown that just 10 minutes a day on social media makes you feel fat, stupid and like you’re missing out.”

The need to check-in with ourselves is paramount to our health. And while the well-being narrative of late has been obsessed with self-care, the concept has been heavily commercialized and confused. Candles, throws and pocket-sized books on Hygge (the Danish concept for cosiness) distract us off our path, focusing on lifestyle trinkets instead of an inner journey.

“We can make ourselves look great with external changes like surgery, manicures, blow dries and clothes but feel awful on the inside,” says Cowan.

It can appear, at least from the outside, that this is all easier for men.

“Culturally, men have an entire life revolving around themselves for themselves,” she says. “The world is set up for men and they are very good at bonding with each other as well as with themselves. Women are invited to look physically good in order to be ‘chosen.’ That has always been the imperative for women.”

The result is that women can have a far more warped self-relationship.

And so, women need to learn to fully embody ourselves, in all our imperfections, eccentricities and odd behaviours.  Once we do that, we will have a much easier time. And self-care is natural. Otherwise, you will move through life “like a ghost in a shell,” says Cowan.

One key to this process is acknowledging your dark side.

“In the first place, you need to wake up and realise why you don’t like yourself,” she says. “What are you doing that you don’t like? It’s about coming to the realization that the need to be ‘safe’ (from the unknown) is what makes us recycle old patterns.”

And it’s not all about thinking. One of Cowan’s big recommendations is simple: stretching.

“When you understand what your body does when you’re unhappy, you can undo that through movement,” she says. “A lot of the unhappiness is self-generated. It’s not actually the situation, it’s what you think is making you unhappy.”

8 healthy gifts that are made in the UAE