Menu
On her 20th birthday, Alia Alhamedh found out that she had kidney problems and would need dialysis treatment. Her brother, Buti, offered to donate his kidney – “I wanted to change her life,” he explained – but Alia initially said no. “I didn’t want the donor to be one of my family members,” she said. “But after about a year, my mental state worsened so much that I asked my brother to start the donation process.”... 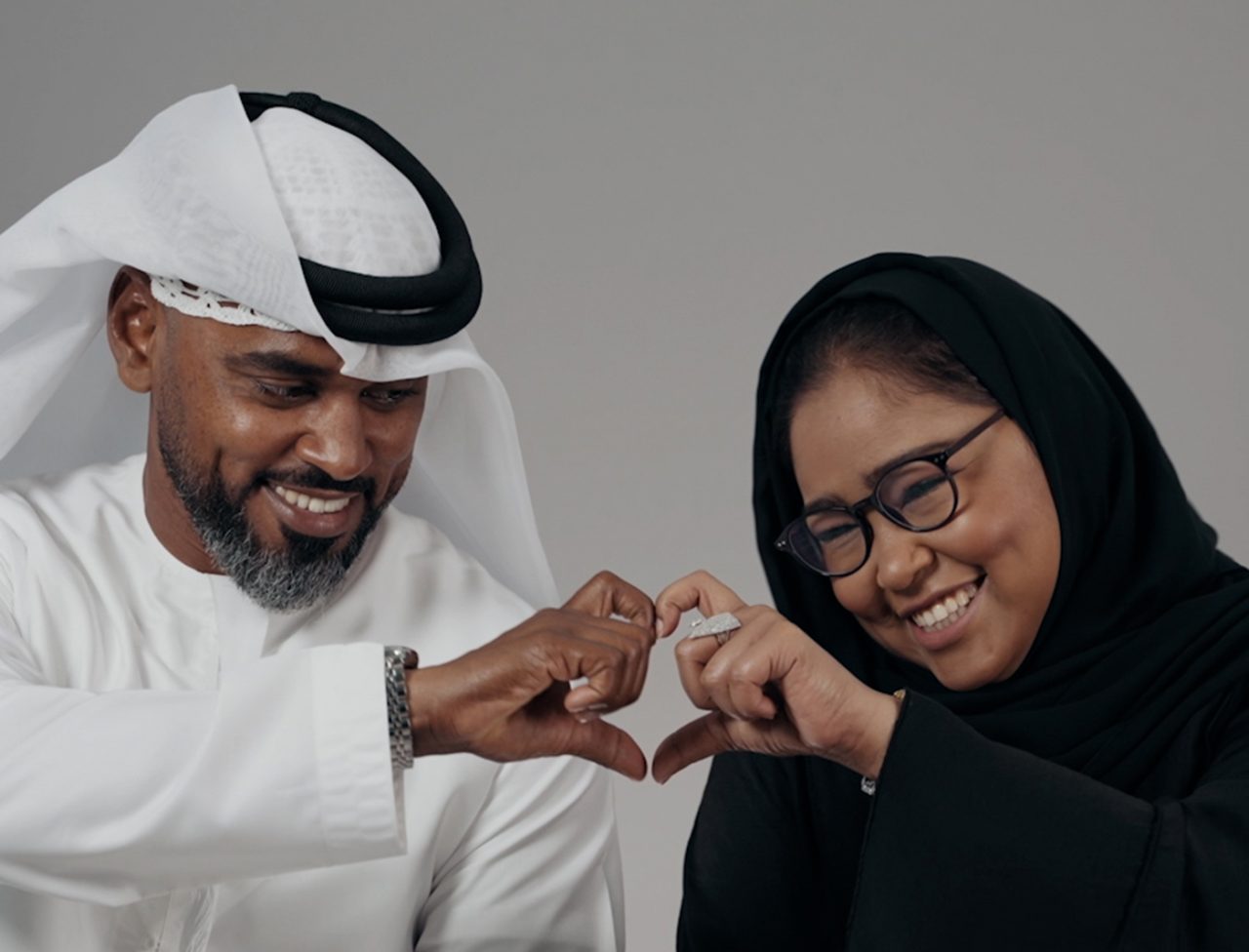 On her 20th birthday, Alia Alhamedh found out that she had kidney problems and would need dialysis treatment. Her brother, Buti, offered to donate his kidney – “I wanted to change her life,” he explained – but Alia initially said no.

“I didn’t want the donor to be one of my family members,” she said. “But after about a year, my mental state worsened so much that I asked my brother to start the donation process.”

The Abu Dhabi Authority for Social Contribution (Ma’an), which runs the National Organ and Tissue Donation Program, has launched a campaign to raise Dh5 million to help more people in the UAE get the transplant organs they need. The initiative follows up on the 2017 launch of the UAE’s organ transplant program, which has since saved the lives of more than 100 people who have received transplants, including of heart, lung, liver, pancreas and kidney.

Almost a decade on, Buti and Alia were guests on the Livehealthy Arabic Podcast to tell host Modia Batterjee about their organ donation experience. This is an edited, translated version of that conversation.

How did you react to Alia’s diagnosis?

Buti: We were surprised by Alia’s kidney problem and it was a tragedy. Alia had dialysis for a year, and during this time our father was looking for solutions to her kidney problem that didn’t involve surgery or a transplant. Unfortunately, our father passed away that year.

Alia’s problem was not kidney failure. She had a condition called kidney atrophy. Kidney atrophy means that her kidneys had not grown since she was born, so they are too small and not able to serve their function properly. We only discovered this in her 20s, which is when she started dialysis.

How did you decide to donate a kidney to Alia?

Buti: Before my father passed away, he entrusted me with the task of looking for a solution for Alia. I tried my best to keep my promise to him but finding anything other than a transplant did not work out.

It was a great responsibility and I had to be the one to take it. My father was the one handling Alia’s health before. We consulted different hospitals in search of treatment, but to no avail. We went looking for treatment abroad and traveled to Singapore.

In Singapore, the doctor told us that a family member should donate their kidney to solve her problem, and that’s when I decided to take on that responsibility and donate one of mine.

Do you have other siblings?

Alia: Six brothers and nine sisters. All the boys volunteered to donate their kidneys, but because they are all smokers it was not possible. Buti is the only healthy and fit one.

What is required for a successful transplant?

Buti: Before heading to Singapore, we underwent the required medical tests in many government hospitals in Dubai. Most hospitals refused to perform a transplant because we did not have a tissue match. We only matched in blood type.

She was against it because I’m into sports. I’m a fitness coach, soccer coach and a soccer player, and she didn’t want to get in the way of my work. I told her I was ready to donate a kidney and I wouldn’t give up. It was up to Alia to accept the situation.

When did Alia finally agree to do the transplant?

Buti: It took her two years. We received financial approval for the operation from the Office of Presidential Affairs, but it was for an operation to be performed in the UAE. Because we intended to have it in Singapore, we applied for financing for treatment abroad. We were asked to provide medical analyses for the operation locally, but we had done those tests in Singapore.

In the end, to save time and because we were fearful of having to face an emergency or something going wrong, and as we anticipated having to take the tests again, we decided to do the operation in the UAE. We researched who the best kidney transplant specialists were and found two doctors at Khalifa Medical City who had operated on cases similar to Alia’s. We booked an appointment and after they had done the required analyses, they asked if we were both in agreement about having the procedure, particularly Alia.

What happened before? What did you do after?

Buti: Because of Covid-19, we were not admitted to hospital until the day before surgery. I was very fit at the time and told the doctor I had done some tough exercises the day before but he said it wouldn’t affect the operation.

They chose to take my left kidney because my right kidney is bigger and performs most of the kidney functions in my body. This made the surgery easier and the wound smaller.

Alia: They brought Buti into the operating room an hour before me, to prepare the kidney for the transplant.

Buti: After the operation, we had to follow up with the hospital and keep to a special diet.

How does your mother feel about it?

Buti: A mixture of joy, sadness, fear and anxiety.

How has your relationship with Alia changed?

Buti: We’re much closer now. But I always make sure that she looks after her health. At the end of every conversation, I tell her to take care of my health and my kidney.

Do you advise people to donate organs?

Buti: Nothing is impossible with organ donation and there are many ways to go about it. If you cannot donate an organ, then you can support the initiative by contributing to the National Organ and Tissue Donation Program.