Calisthenics is a fast-growing functional sport requiring minimal equipment, so no wonder it has become hugely popular during the pandemic when gyms have either closed or operated with restricted capacity. In the Livehealthy podcast (Arabic) Ahmed Al Junaibi from Abu Dhabi’s Strike fitness, talks about suddenly abandoning bodybuilding for calisthenics. What is calisthenics? What skills does it require? Calisthenics is a group of resistance exercises that use the body’s weight with gravity to control and... 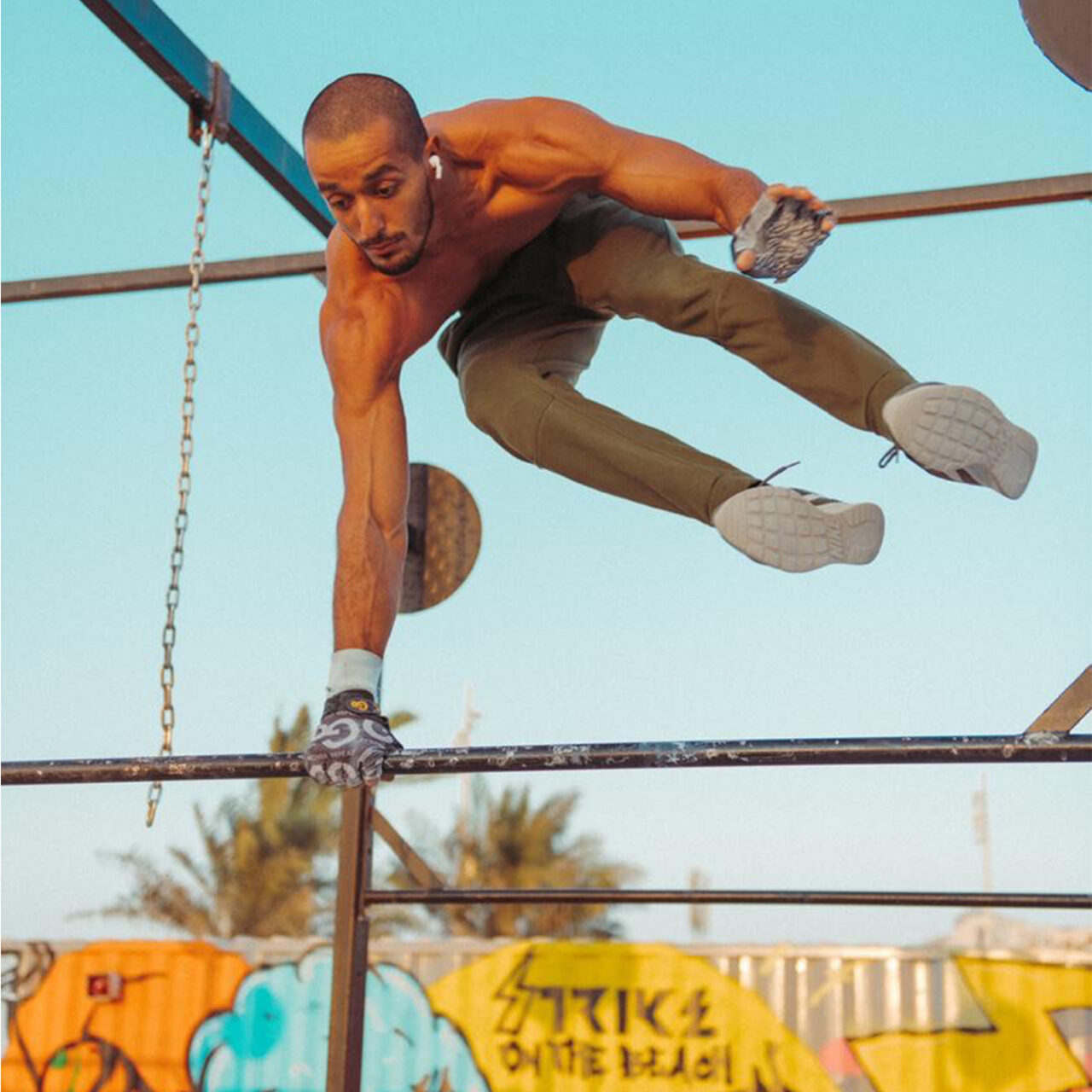 Calisthenics is a fast-growing functional sport requiring minimal equipment, so no wonder it has become hugely popular during the pandemic when gyms have either closed or operated with restricted capacity.

What is calisthenics? What skills does it require?

Calisthenics is a group of resistance exercises that use the body’s weight with gravity to control and stimulate the muscles and promote strength, coordination and agility.

How did you get introduced to calisthenics?

Three years ago, I was a bodybuilder lifting weights. I even entered a bodybuilding championship. One day, I went to the gym as usual and I saw someone doing pull-ups and dips and lifting his entire body weight to shoulder level and then up to chin level.

It made such an impression on me that I stopped practicing bodybuilding for three days and with only two weeks to go, I withdrew from the competition I had entered. Instead, I devoted my time to learning this new sport. I was trying to teach myself but there wasn’t a lot of information out there as calisthenics was still very new.

You could call calisthenics a ‘street workout’ because it started out with people on metal bars in the streets and parks and then other skills were gradually added – for  example, the human flag, special rotational movements, 360s and more.

Calisthenics also balances muscle capacity and flexibility with mental competence to stimulate the body to reach maximum fitness.  It’s easy to practice any time, anywhere, whether in the garden, at home or even at work. All you need is the floor or a metal bar.

What is the difference between calisthenics and other sports?

In calisthenics you practice movements which increase flexibility and develop strength. There are a few styles of calisthenics. The first is called freestyle or dynamics. It’s mostly focuses on acrobatic movement and is sometimes used as entertainment.

How does calisthenics compare to gymnastics and yoga?

Gymnastics is all about mastering eight movements with fitness, while calisthenics has so many movements and makes you constantly improvise and search for more. It has a special flavor, and when you master this sport, you can master any other sport.

There are many similarities with yoga, except that yoga has certain limitations in body-strengthening, whereas calisthenics has no limits. If you can stand on five fingers, you can tell yourself to stand on only two fingers, or even one finger.

What are the benefits of calisthenics?

I studied engineering, but when I discovered calisthenics and was able to practice it, the course of my life changed. I decided to help others practice this sport.

Calisthenics is a great way to build muscle endurance and increase the body’s resistance to fatigue. It’s highly beneficial for the cardiovascular system. Many of the movements involved require a great deal of flexibility. Besides overall muscle strength, calisthenics exercises can help improve bone and joint strength as well.

Is it suitable for any age group?

This sport is suitable for people of all ages and sizes. Each one of us can master our own flexibility exercises. We have one practitioner who is in his 70s and only took it up when he was 65. It’s never too late.

What do you hope to achieve with this sport?

I aspire to win the world championship. I also hope to spread the word about calisthenics and inform people that it has no limits. It exercises all the muscles in the body and works on flexibility. It’s not about making you look a certain way, it’s a lifestyle.

How can people join in?

You can practice calisthenics at Strike Fitness gym in Abu Dhabi and there are two gymnasiums in Dubai.

Ahmed Al Junaibi was a guest on the Livehealthy podcast on January 21, 2021.

4 simple ways to be good to your heart

Smash your way to fitness with tennis 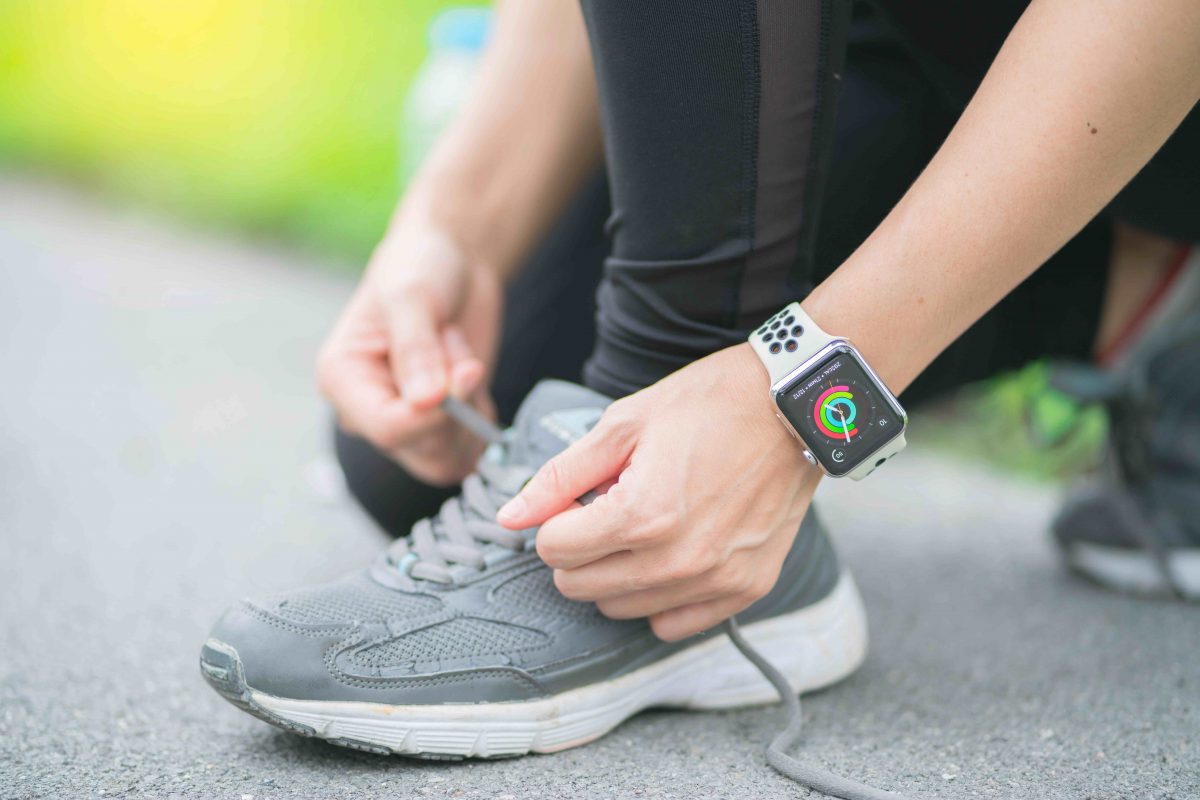 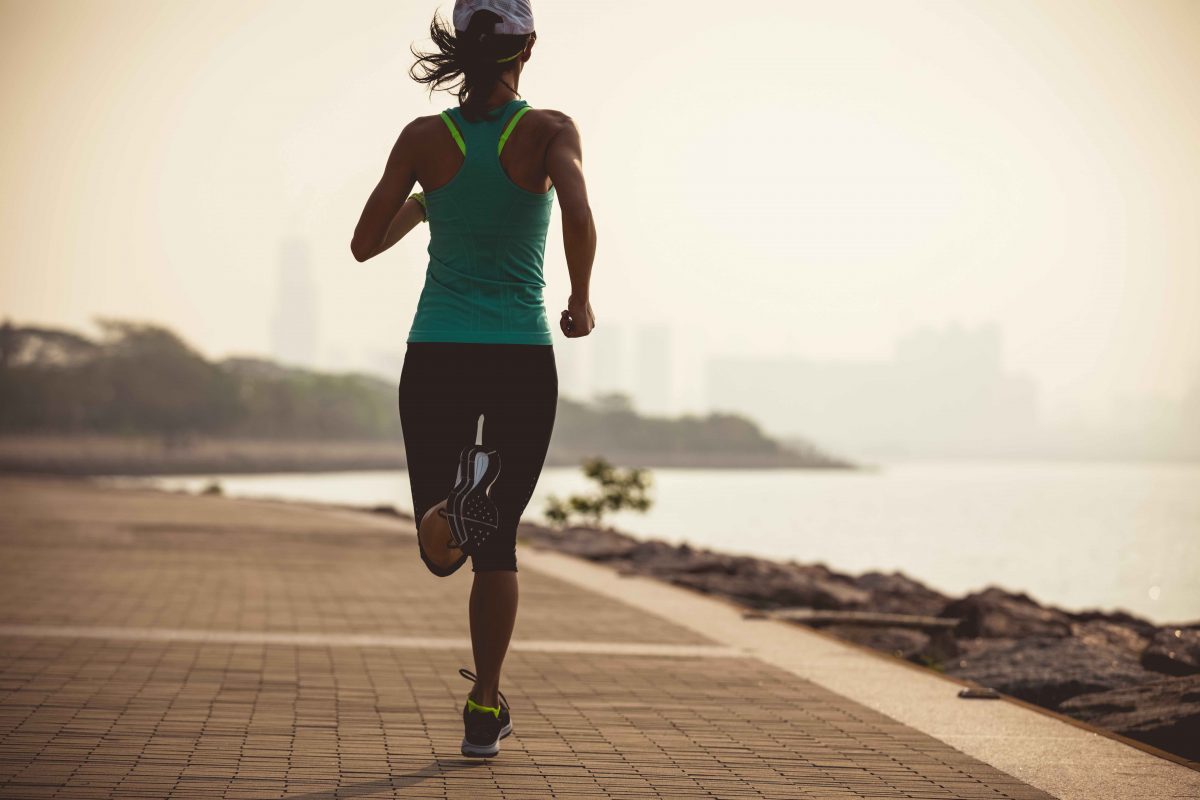 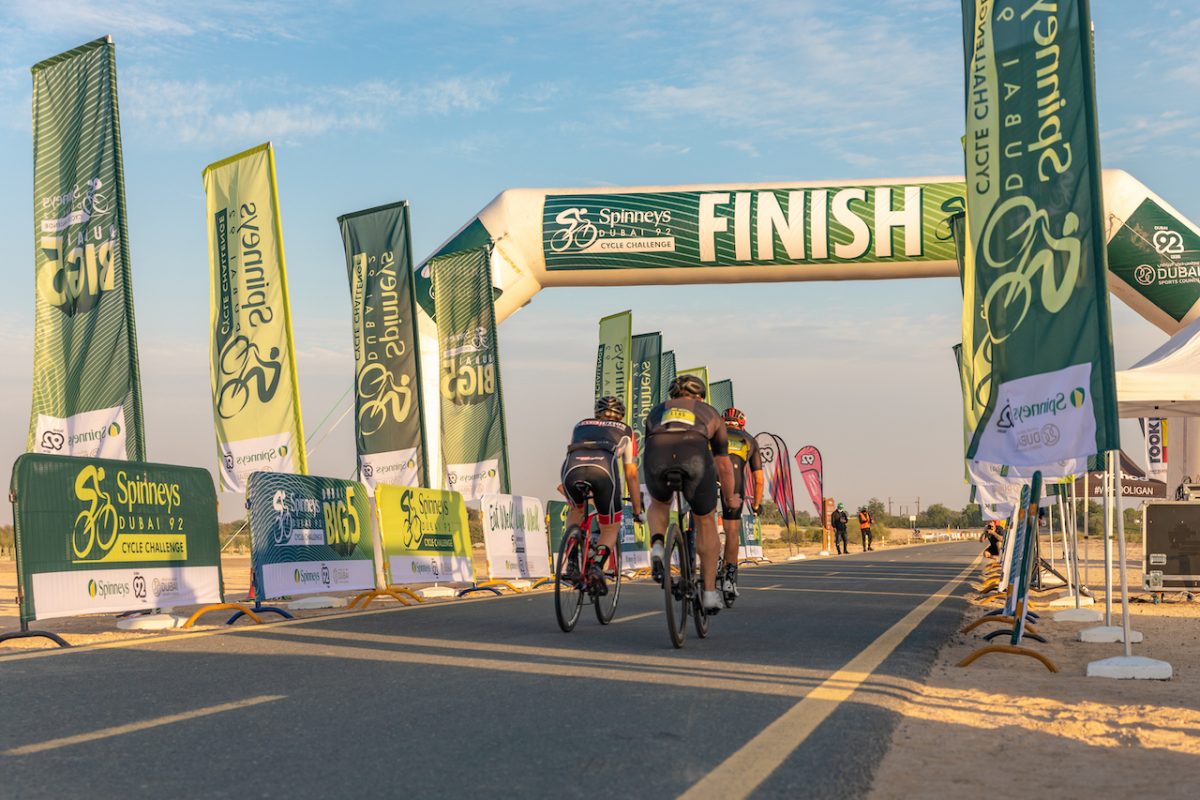