Menu
The Movember movement was a big step forward for men’s health – but what about the rest of the year? There still remains a stigma attached to men seeking professional help for their health problems, whether physical or mental. A new generation is now trying to change that, encouraging men to take care of their bodies and minds all year round and teaching their sons to do the same. “There’s a bit of denial and fear,”... 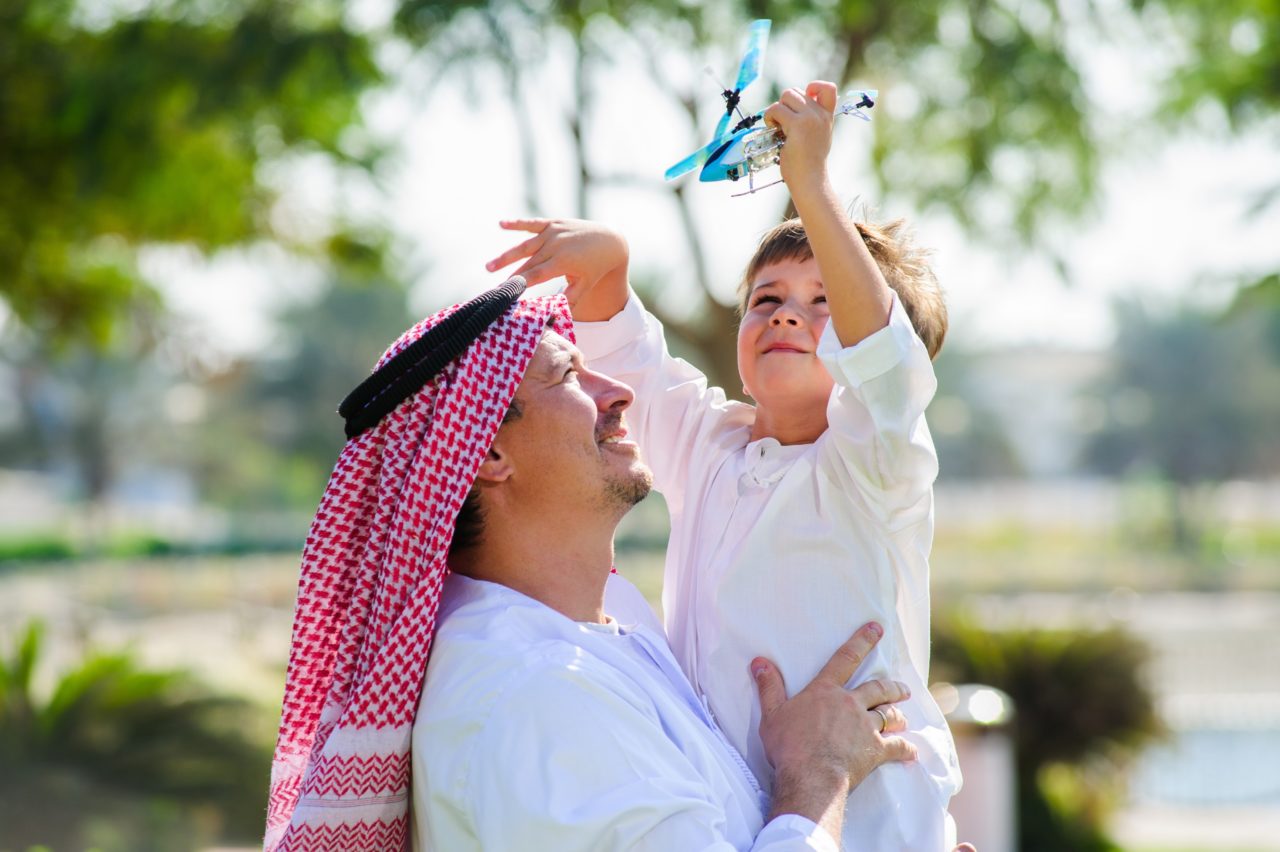 The Movember movement was a big step forward for men’s health – but what about the rest of the year? There still remains a stigma attached to men seeking professional help for their health problems, whether physical or mental. A new generation is now trying to change that, encouraging men to take care of their bodies and minds all year round and teaching their sons to do the same.

“There’s a bit of denial and fear,” says Dr Suresan Surej of the Apollo Medical Center in Abu Dhabi. “In the masculine prescript, the man is supposed to be strong. Going to the doctor and finding out you have a disease – there’s a fear there. Plus there’s Google, which is like the modern version of home remedies. People check to try to find a better outlook.”

In fact, anxiety is one of the biggest problems men in the UAE struggle with today, says psychologist Reem Shaheen, founder and director of BE Psychology Center for Emotional Wellbeing in Dubai.

“They are expected to handle so many roles and responsibilities and it’s hard for them to ask for help,” she says. “We even see children with panic attacks.”

Conditions such as hypertension can often be the physical manifestation of a psychological problem which has usually not even been acknowledged, let alone treated. Culture and traditions in the UAE can worsen the situation, due to what mental health experts call “toxic masculinity” which is closely linked to the role of fathers within the family.

“Fathers are often seen as providers, whereas mothers are the ones who take care of the children,” says Wissam El Cheikh Hassan, co-host of Arabic parenting podcast Mish Bil Shibshib. “Toxic masculinity is linked to the absence of the father.”

Women are not blameless, however.

“Toxic masculinity is societal but it’s also pushed by mothers telling their children that boys don’t cry. This translates into boys don’t feel,” says Shaheen. “What they learn from this is that they can’t trust their own experiences so they disconnect from that and grow up learning what they’re supposed to do from society and what’s around them.”

Emotions are too commonly perceived as a feminine trait and therefore unmanly, something to be suppressed because they undermine masculinity, adds Hassan.

It’s well-known that the main problems concerning physical health in the UAE, such as diabetes and obesity, are related to a poor lifestyle, with bad diet and too little or no exercise as the main culprits. It is also true that the cult of the body beautiful is thriving in the UAE, where there are literally hundreds of gyms and fitness centers. So if more men – and especially young men – appear to be taking fitness seriously, it is more likely to be for reasons of vanity rather than improving their health.

“A lot of people train because they want to look good with biceps and a six pack. It’s become more evident in the culture of the young,” says Shaheen. “More and more, with the younger generation you’re seeing an appearance-related focus on exercise. At the same time, men in their 30s and 40s feel like they need to look like they did in their 20s, which is not even realistic.”

However, adopting a healthier llifestyle that incorporates a good, balanced diet and exercise is undoubtedly a good idea, whatever your motives.

DJ Miraz Saleh suffered so badly from anxiety that he was unable to sleep.

“I’d run to every doctor in the city to figure out the problems I was going through,” he says. “I was an active person with a day job, I was a DJ and most of my days were spend outdoors. But this all made me realize I needed to change.

“A doctor told me I needed to start training, focus on myself, get out of my comfort zone. I was 104kg when I made the change. Now I’m 79kg. The Abu Dhabi Sports Council initiatives have helped and It’s been amazing.”

If a complete lifestyle overhaul seems too daunting to attempt all at once, experts offer another tip – and it’s a surprising one.

“Spend time alone doing nothing,” advises Hassan. “It’s one of the most effective ways to learn about yourself and to love yourself. It automatically changes everything because suddenly you are important.”

How women can embrace the Third Age