Menu
Max Fardan knows all about keeping a healthy lifestyle: not only is he a fitness enthusiast and freelance model living in Dubai, but he has also survived cancer. Fardan was 24 and working as a sales manager in his home country of Uzbekistan when he found out he had breast cancer. Due to his epilepsy, he had frequent appointments with his doctor, who detected something and ordered an MRI. After his diagnosis, Fardan underwent a... 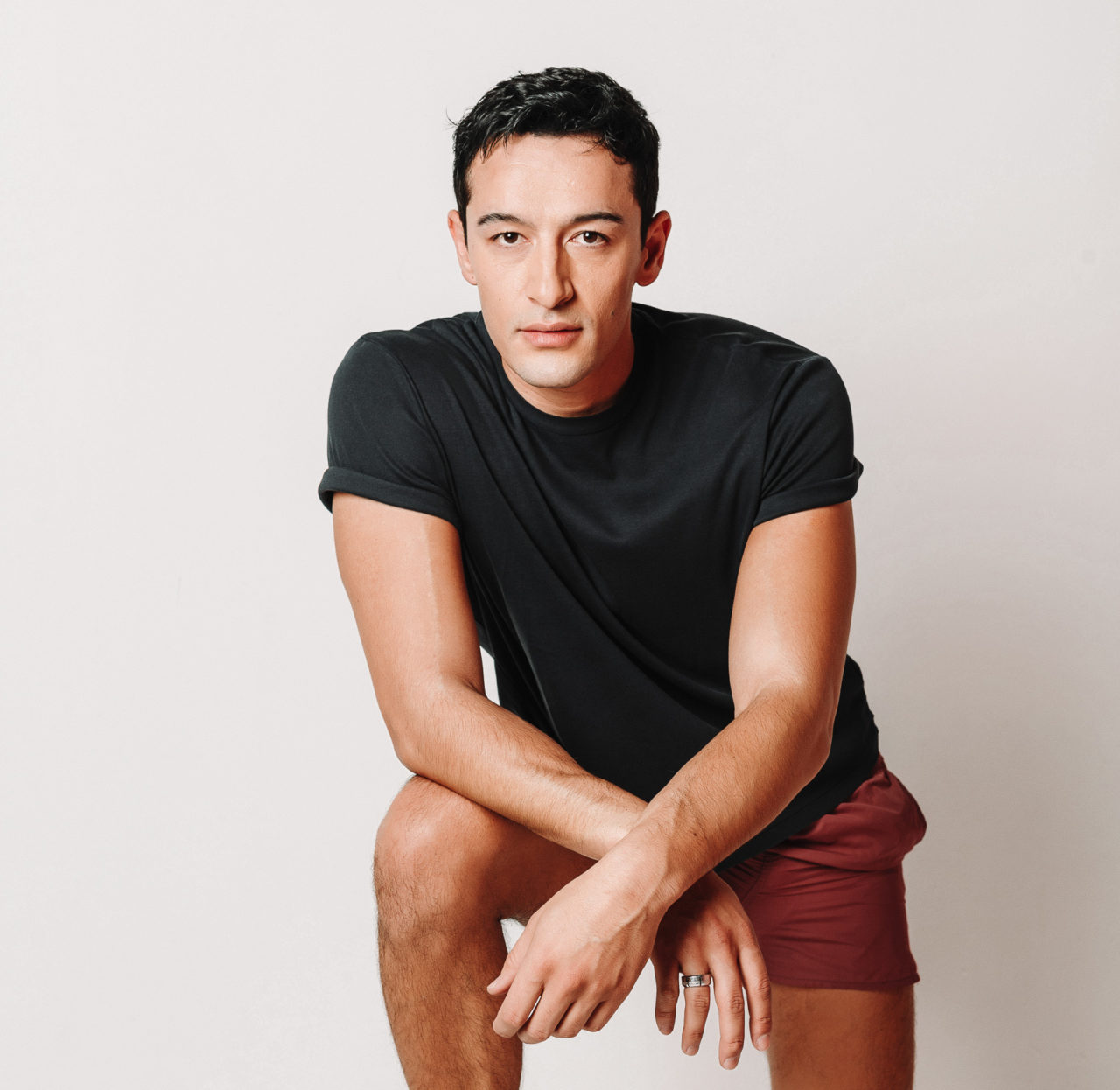 Max Fardan knows all about keeping a healthy lifestyle: not only is he a fitness enthusiast and freelance model living in Dubai, but he has also survived cancer.

Fardan was 24 and working as a sales manager in his home country of Uzbekistan when he found out he had breast cancer. Due to his epilepsy, he had frequent appointments with his doctor, who detected something and ordered an MRI. After his diagnosis, Fardan underwent a mastectomy on his left breast before a course of chemotherapy, making a full recovery.

“Everything went well,” he says, seven years later. “And I just suffered from minor hair loss but in time, it grew again. So I was really lucky.”

According to the World Health Organization, breast cancer is the most common cancer among women worldwide, claiming the lives of hundreds of thousands of women each year and affecting countries at all levels of modernization. Although breast cancer in men is rare, an estimated 2,470 men are diagnosed with breast cancer and approximately 460 die each year, according to the National Breast Cancer Foundation in the United States.

These days Fardan has a check-up every six months and doesn’t spend much time talking about cancer.

“To be honest, I haven’t told most of my friends or even my family about it,” he says. “Not because I was ashamed or embarrassed, but mostly because I don’t want them to worry too much and see me differently.”

When he found out he had cancer, Fardan committed to exercising as much as possible, as well as eating healthily. Work-life balance is the answer, he decided.

“I learned to value and take my health seriously and inspire other people to do the same as anything can happen in just a snap,” he says.

Fardan admits he was not taking the best care of himself when he became ill and wants to encourage others not to make the same mistake.

“It’s not that I felt too stressed out at that time, it’s just that I didn’t really have the time for myself,” he says. “I think this is the case for most of us and I want people to understand that there is so much more outside our office or our jobs and that we shouldn’t undervalue self-care.”

Here are his 10 tips to keep in mind:

Living a healthy lifestyle is not limited to just being physically fit and active, it also means having a life as free from stress as possible, because when stress becomes too much for you to handle, it wears you down both physically and mentally. To de-stress, try and do something that relaxes your body and mind at least once a week – a soothing spa maybe?

Fruit and vegetables are not just for kids. The World Health Organization recommends eating fruit and veggies regularly to help fight diseases and illnesses. A little trick: try drinking a mixed fruit and veggie smoothie to make it a little more interesting. Trust me, you just might get hooked.

Exercising is equally as important as eating healthily. If treadmills and dumbbells are not for you, try something else – like dancing, yoga, hiking or even karate.

Now it’s time to drink up and stay hydrated. By drinking the recommended 64 fluid ounces (1.8 liters) of water a day, you’re not just flushing out toxins from your body, you’re improving your overall health.

You should always consider your thinking, mood, behavior and feelings. If something keeps on bothering you, take immediate action. The easiest way is to let go of the things that trouble and burden you. Think positive, learn to say no and take a break.

As many people say: you don’t need hundreds of friends, you just need a few who you can really count on. Try to keep your circle small. If the relationship becomes too toxic, let it go without a second thought. This will help you maintain the healthy relationships you have and focus your energy on the people who really care about you.

No matter how consistent you are with your healthy lifestyle journey, you still need professional advice. Make it a habit to have yourself checked out with a medical professional at least once a year.

If drinking and smoking are your thing, then quit now, while you still can. These vices are known to be addictive, so before you actually reach that stage, do yourself a favor and stay away.

Sleep. Yes, sleep. We tend to forget the importance of getting enough rest and try to over-work and exhaust ourselves. This is true of most of us. Like computers, we need to reboot to refresh our systems too.

Probably the most important tip I can give you is to start today. As Maxwell Maltz said, “It takes 21 days to form a new habit.” Then it’s one down, 20 more days to go.

Suffer from allergies or asthma? Here’s how to make travel easier this summer