Menu
The new campaign#balloonsblow picks up on a movement that has led to preventative legislation in the United States and United Kingdom. 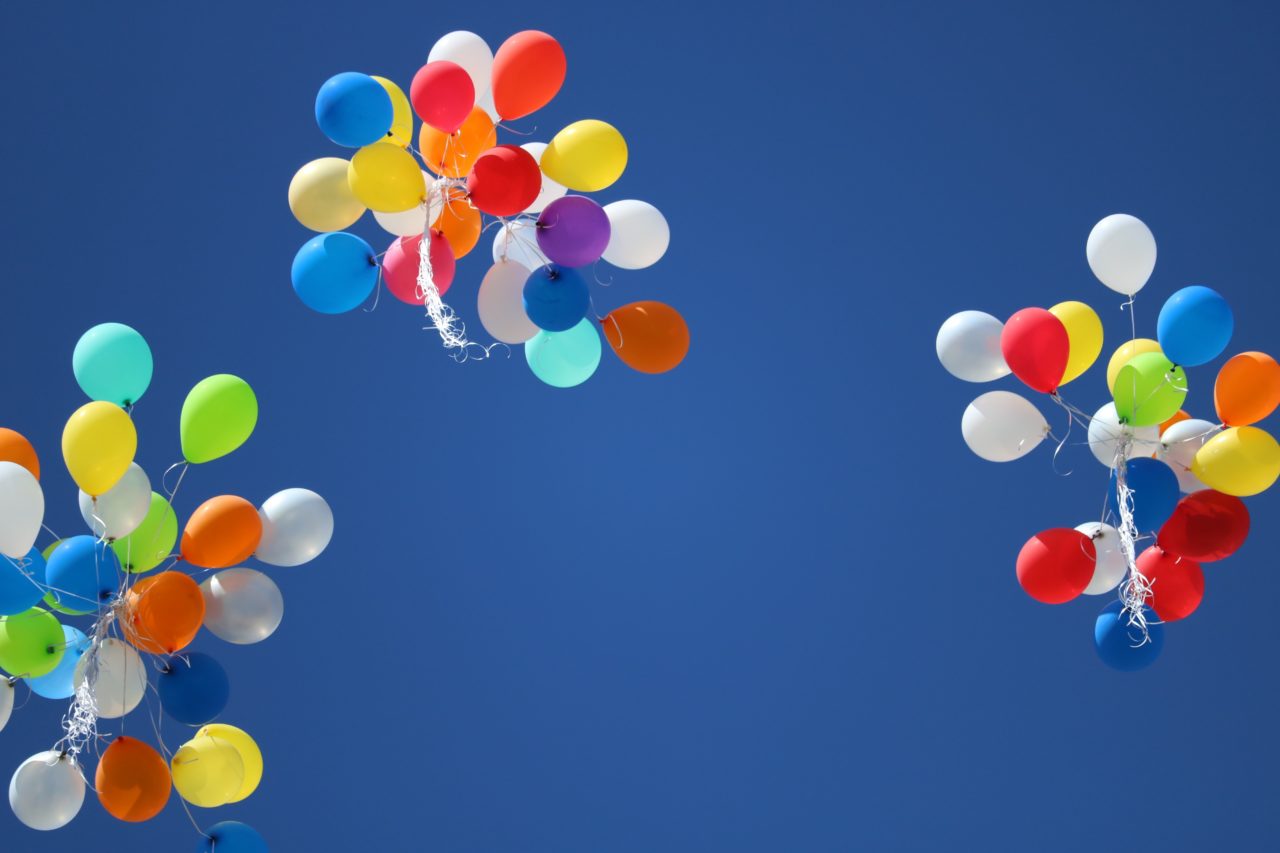 The local marine conservation organization Azraq has launched an appeal to residents of the UAE: stop releasing balloons as part of your celebrations, weddings and other events. The new campaign #balloonsblow picks up on a movement that has led to preventative legislation in the United States and United Kingdom.

Azraq already has reached out to a local developer who released balloons as part of the UAE National Day celebrations, to explain the impact of balloon releases on bird and sea life.

While many people love the beautiful sight of a balloon floating away in the sky, they don’t realize that it is soon replaced with a terrible reality when they land back down on land and in the oceans.

“Dolphins, whales, turtles and many other marine species, as well as terrestrial animals such as cows, dogs, sheep, tortoises, birds and other animals have all been hurt or killed by balloons,” says Natalie Banks, the organization’s managing director. After an animal ingests the balloon, it is “usually killed from the balloon blocking its digestive tract, leaving it unable to take in any more nutrients. It slowly starves to death.”

Turtles are particularly vulnerable, as they mistake burst balloons for jellyfish – their natural prey – and can die as a result of suffocation. And it’s not just the balloon itself causing problems. Animals also get tangled up in their ribbons, rendering them unable to move or eat.

Organizations in the US and UK have led the charge to find more humane ways of celebrating, including the UK’s Marine Conservation Society, which has launched a “Don’t Let Go” campaign, the US Fish and Wildlife Service and local chapters of the American National Audubon Society. In the UK, more than 50 local councils have agreed to ban the practice.

Then there is the impact on the environment. Releasing balloons into the air is essentially the same as throwing trash on the ground or into the ocean. Balloons are made of rubber and take decades to disintegrate, according to One Green Planet.

Azraq reps hope that launching the #balloonsblow initiative locally can raise a little awareness and knowledge, so that organizations turn to less destructive alternatives, which include blowing giant bubbles, flying kites or planting trees.

“Ultimately, we need to move on from creating litter as a result of balloon releases and causing havoc for wildlife,” Banks said. “If there is an alternative that doesn’t result in death or harm to animals, and which is also cheaper and life sustaining, then it makes much more sense to consider this alternative.”

"I'm too busy" shouldn't be an excuse not to exercise

7 things to know about the Dubai ultramarathon 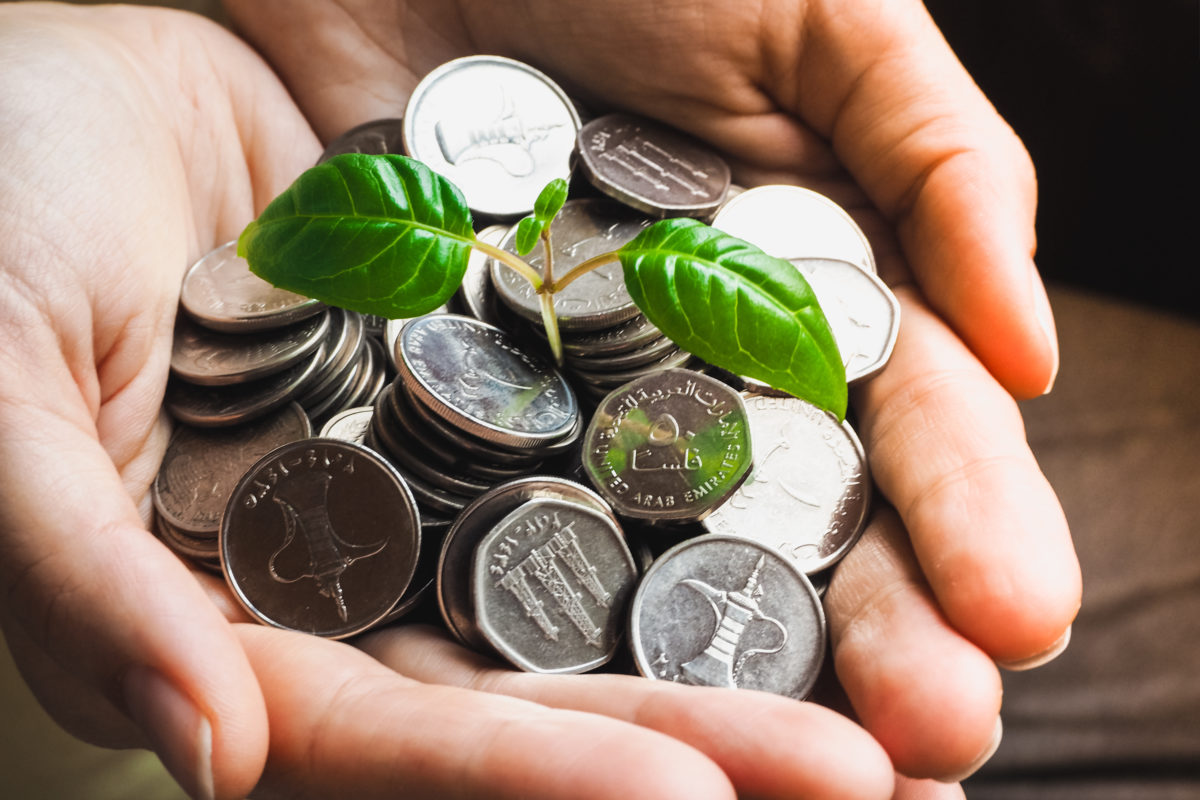