Menu
A pro-vaccine doctor explains how environmental factors that can "load the gun" when it comes to autism can also be linked to treatment. 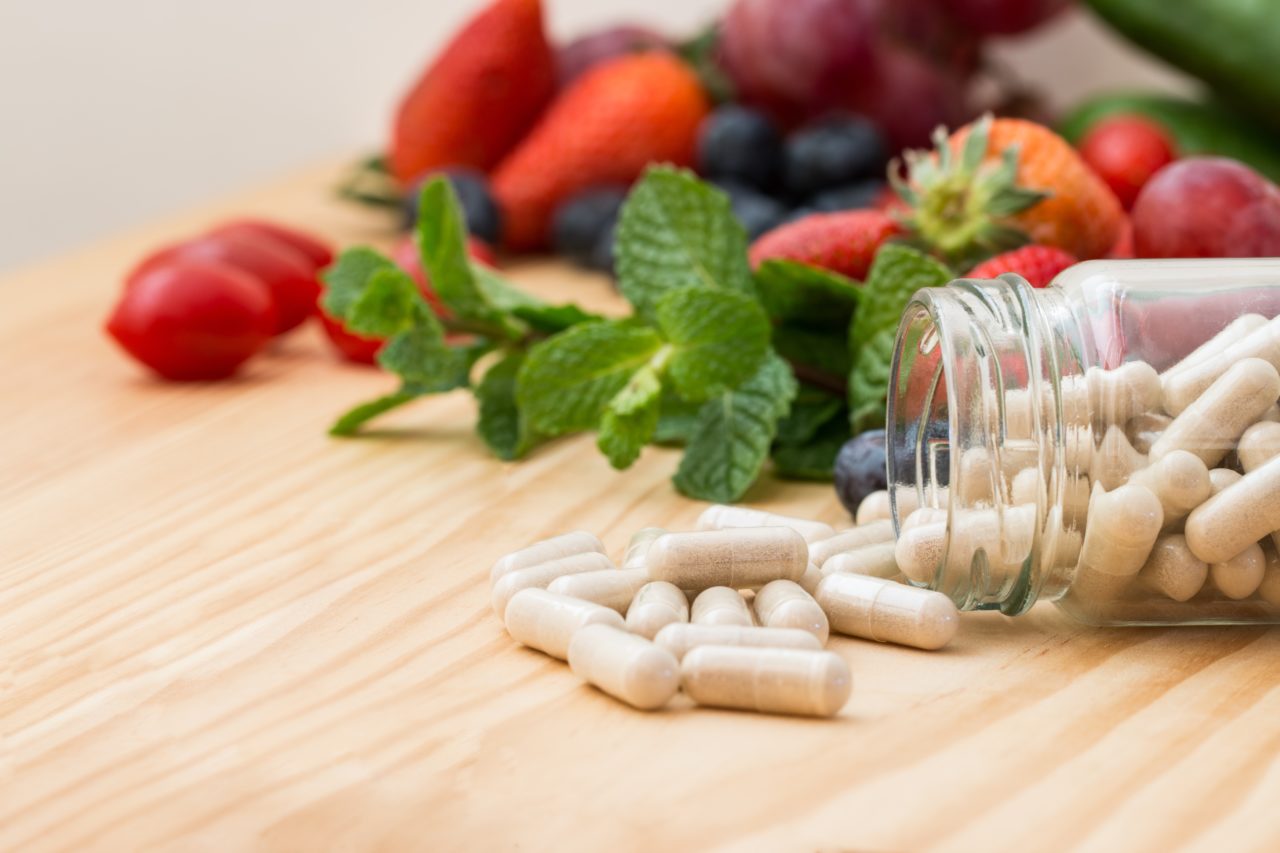 Dr Nas Al Jafari, medical director at the DNA Center in Dubai’s Madinat Jumeirah, is pro-vaccine. But the functional medicine specialist also believes parents of children diagnosed with autism who argue vaccines sparked the onset of their symptoms.

“These people are not making it up,” he says.

Today, April 2, is Autism Awareness Day, while April is World Autism Month. Autism spectrum disorder is a developmental condition that can appear in the first two years of a child’s life, causing a range of issues impacting their communication and behavior.

Dr Al Jafari says the rising number of cases in recent decades — to an estimated one in 50 children from 3 in 10,000 in the early 1990s — indicates there is more going on than just genetics.

“Genetics doesn’t predetermine how you will get it, it loads the gun, it predisposes,” says Dr Al Jafari. “The belief is that during fetal development and early childhood development there are a series of environmental insults, and because that child is not genetically set up to cope with those insults, it gets to a point where maybe an event, or series of events, that tip that child over the edge, which then culminates in the new changes in the brain and the symptoms and signs of autism.”

There are a variety of factors that can contribute to this “loading of the gun” scenario, explains Dr Al Jafari. They include: children of mothers who took antibiotics to fight a bacterial or viral infection during pregnancy; children delivered by cesarean section; children who are bottle-fed over breastfeeding; children who get a series of infections in early years and exposure to chemicals, pesticides and other environmental toxins.

“These are just accumulations of what we call ‘oxidative stress’ in the child,” says Dr Al Jafari. “And if that child has a genetic tendency where they are unable to deal with stress, DNA damage, then it will get to a point where it can culminate in symptoms and signs of autism. Vaccines have been implicated as one of those potential episodes.”

The old paradigm was that autism was a fixed disorder. At DNA Health, Dr Al Jafari takes a 360 approach to figuring out what factors are contributing to compromised brain function. After measuring levels of key vitamins and minerals, he prescribes a treatment course aimed at restoring deficiencies, reducing inflammation, boosting immunity and gut health.

“They’re often deficient in any of the B vitamins, their Vitamin C, their zinc, selenium, magnesium,” explains Dr Al Jafari. “And it sounds trivial but actually if you look at how your various neurotransmitters are produced in dopamine, adrenalin, et cetera, a lot of the co-factors that are involved in those stages of conversion are vitamins and minerals.”

Dr Al Jafari also finds children with autism have undiagnosed digestive issues, which can be improved with dietary changes and probiotics.

Once a supplementation regime and dietary changes are in place to rebuild the immune system and create a healthier gut-brain connection, about eight out of 10 children show improvement, says Dr Al Jafari.

“Sometimes you’ll see an instant change and then others it can take to a few months,” he says. “The spectrum of behavior, the socialization improves and the attention improves, attention, concentration and general mood. Less irritable, less erratic.”

Dr Al Jafari recommends that children are treated as early as possible and preferably under the age of three, when the treatments are most effective.

However, he adds, “I’ve had children as old as 10, 11 who have seen the benefit, just by putting them on multivitamin, minerals, and probiotics.”

Dr Al Jafari, who recently had twins, wants parents to know that there are steps they can take to protect and bolster a child’s defenses against developing autism long before they are planning a pregnancy.

“Parents before conception should be optimizing their health and reducing the chances of problems with sperm and egg quality,” he says.

Although the focus during pregnancy is on folic acid, among those measures,women can make sure they are getting good nutrition and taking fat-soluble vitamins, he advises.

Therapy can be good for mental health despite a lingering, long-held stigma in the Arab world

Want the keys to happiness? Happify gladly hands them over in one cheerful infographic