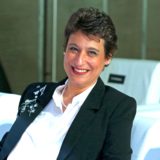 Dr Rosalie Sant is a consultant in obstetrics and gynecology at Primavera Medical Centre. She trained at the University of Malta and Queen's Medical Centre in Nottingham, UK, and later in Germany and Switzerland, where she undertook research in non-invasive pre-natal diagnoses. As part of earning her PhD at the University of Basel, Switzerland, her doctorate thesis won the Roche Prize of the year. She is a fellow of both the Royal College of Obstetrician & Gynecologists and the European Board and College of Obstetricians and Gynecologists. Dr Sant has a special interest in gynecological endocrinology, particularly menopause and polycystic ovarian syndrome, fertility, obstetrics, and minimally invasive surgeries. 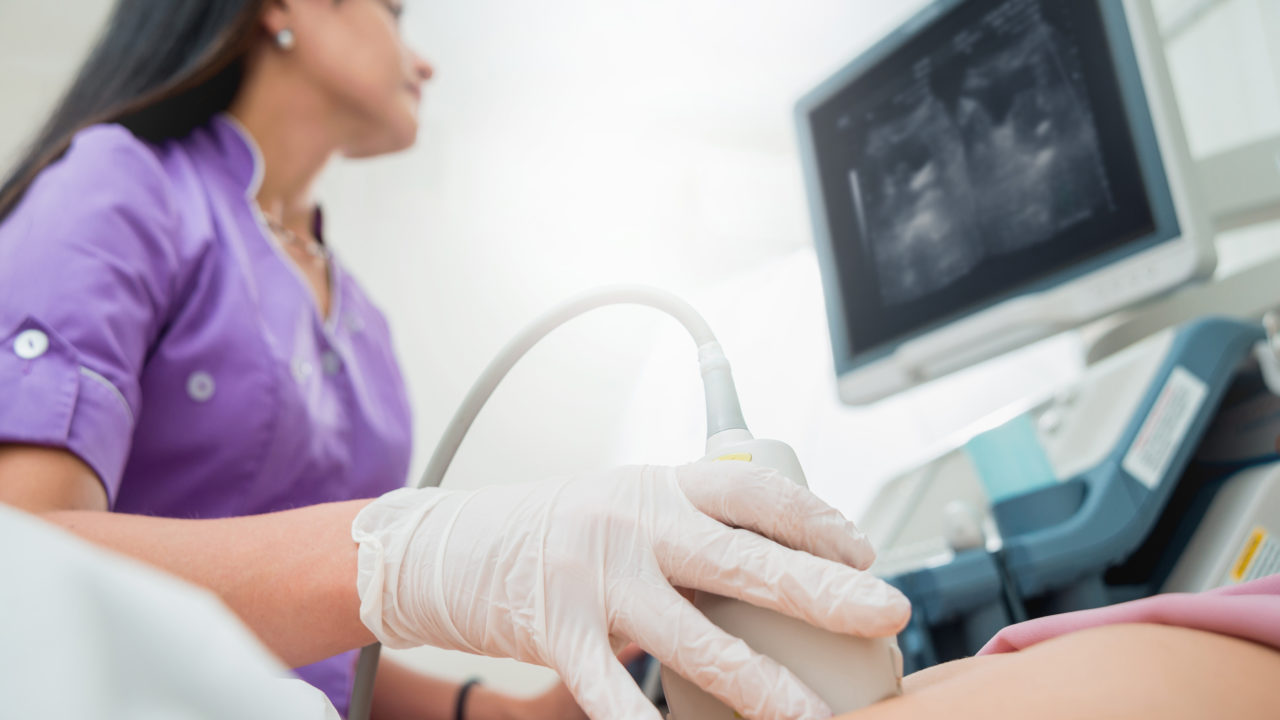 More and more women are putting off having children, so there comes a time when many of them ask a gynecologist for help. In her practice at Primavera Medical Centre in Dubai, Dr Rosalie Sant, a member of the livehealthy.ae expert panel, deals with this issue all the time. We asked her what is going on with our fertility these days – and what we can do to help it along.  Are we leaving it too...