Menu
Not all alcoholics are fall-down drunks, but health professionals are concerned about the increase in alcohol consumption during the pandemic. 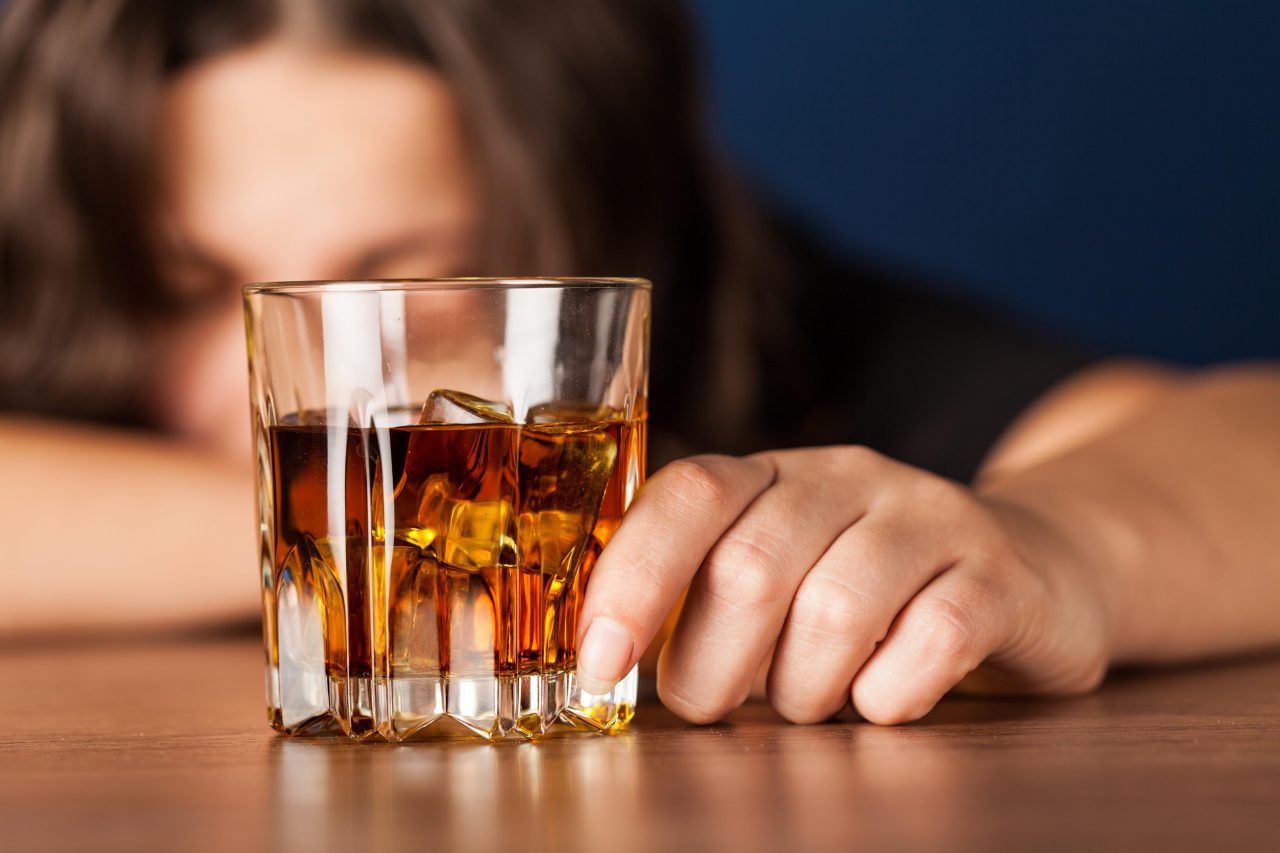 Like all addiction, alcoholism is ugly. No one wants to be labeled an alcoholic or an alcohol abuser or even “problem drinker”. Not every alcoholic is a down-and-out lurching along the street or slumped in an alleyway. Some alcoholics hold down jobs. They have partners and children and people who love them. They can handle their responsibilities.

These are the functioning alcoholics and in some ways, they are the most difficult kind of addict to deal with because they may well not realize they have a problem. They may well refuse even to contemplate the very suggestion.

Alcoholism is also very tenacious. A functioning alcoholic might spend years denying there is anything wrong.

The coronavirus has only made things worse. Nearly a third (29 percent) of people in the UK began drinking more alcohol than usual during the pandemic.

With this in mind, specialist experts from Delamere Health Cheshire have compiled a list of common signs and symptoms that anyone who is worried either about their own or a loved one’s drinking habits can look out for. They also give tips on how to help a functioning alcoholic.

The difference between a casual drinker and an alcoholic

A functioning alcoholic is a person who suffers from alcoholism but is still able to hold down a job, play a role within a family and, to most people, appears to be coping with life.

A functioning alcoholic is not always easy to spot. Alcoholics are exceptionally good at hiding their condition and if the negative consequences of their drinking are not apparent, a functioning alcoholic is unlikely to want to change, dismissing it as something they will address “some day” when it becomes a serious problem, but believing they have still have time before that happens.

Alcohol addiction is at the chronic end of the spectrum of alcohol use disorders. There is no cure but it can be treated successfully and the sooner treatment begins, the better both for the drinker and for their loved ones.

Signs and symptoms of a functioning alcoholic

How to help a functioning alcoholic:

First of all, if you’re trying to get a functioning alcoholic to accept help, it is vital that they are able to admit that they have a problem that they cannot overcome on their own.

If you have tried before and they have become defensive, flippant or angry, these are some tips on how to get a functioning alcohol to accept help

This piece was contributed by the Delamere Health Cheshire.

Gaj Ravichandra: 'What is in my control and what do I do next?'