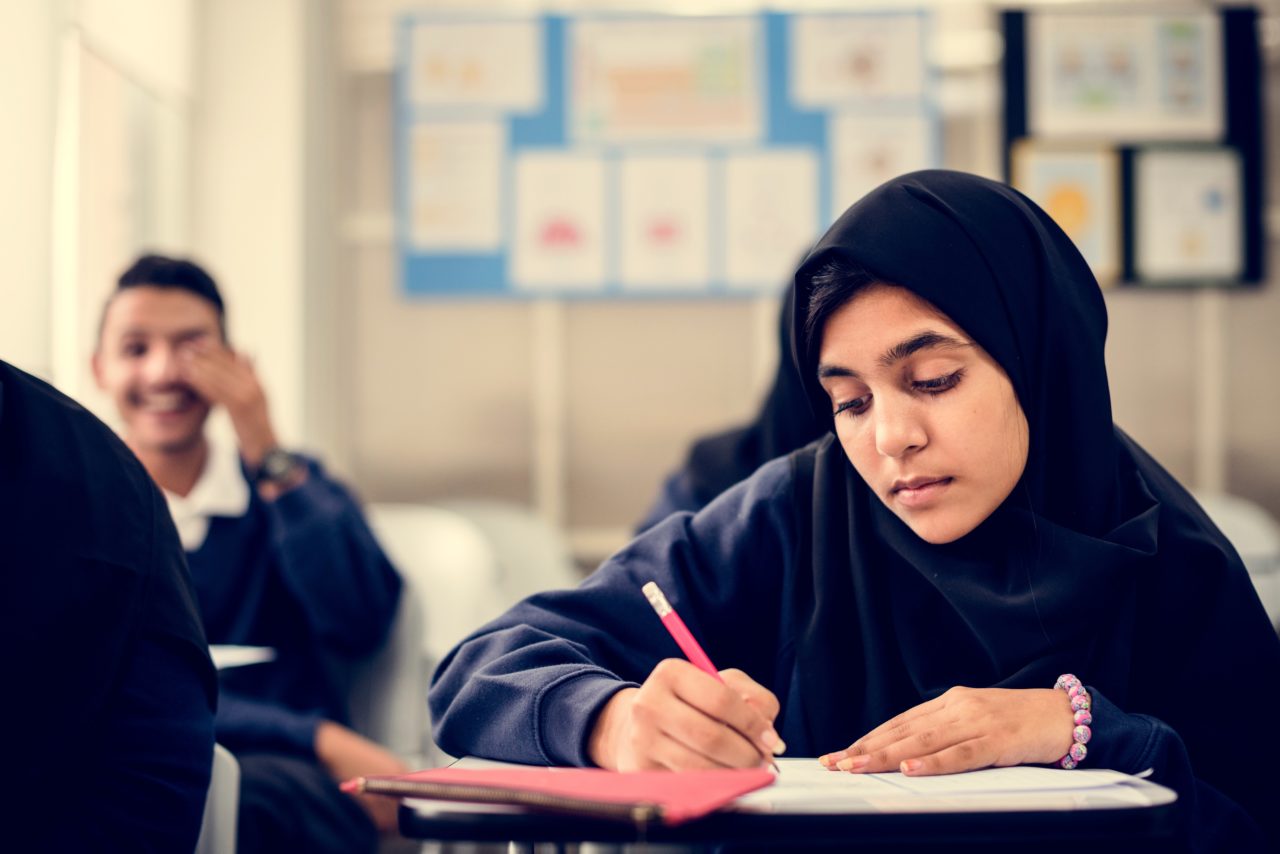 Arab youth across the Middle East and North Africa are increasingly aware of a range of psychological issues, citing social factors, screen time, work and academic stress and family issues as among the factors impacting their mental health.

This is according to a wide range of findings from the 11th annual Asda’a BCW Arab Youth Survey, which tackled 10 areas in total, from media consumption to government to e-commerce, and for the first time, attempted to take a snapshot of how 200 million Arab youth feel about mental health.

The survey involved 3,300 face-to-face interviews with young Arab nationals aged 18 to 24, with the numbers evenly split between males and females. The interviews were done in 15 states across the Middle East and North Africa, including the UAE, between January 6 and 29.

This year’s survey sheds new light on a traditionally taboo subject, finding that not only are young Arabs are familiar with mental health issues, many of them personally know people affected by mental health problems.

When asked, “Do you know anyone who is suffering from mental health issues, such as anxiety and depression?” almost a third — 31 percent — said they did. The responses were broadly similar across the region.

Youth in the Gulf fare much better than the mean, with two-thirds — 67 percent — saying it’s easy for them to access quality mental health care in their country.

Youth in the GCC were most likely to be accepting of mental health issues, with 62 percent saying these were a normal thing, against 36 percent who said they could be viewed as negative.

Looking at possible triggers for anxiety and depression among young Arabs, respondents were asked to identify the biggest source of stress in their daily life from a range of options. The answers revealed a divide between triggers in the GCC nations and those in the Levant, with an almost opposite response. For example, personal relationships were identified as the main source of stress by 28 percent of youth in the GCC and just 11 percent of youth in the Levant.

For GCC youth, academic concerns also ranked high, selected by 21 percent, but by just 13 percent in the Levant.

As the results of the survey were revealed in Dubai on Tuesday, Sunil John, Middle East president of Asda’a BCW, said too often the issue of mental health was “not taken seriously.”

This comes at a time when more youths are focused on their screens, an issue which affects social and personal relationships.

“When you look at the reality of what is happening on the ground, there are not a lot of places where people can go for medical support,” said Mr John.

He added that the mental health finding was not only one of the most important revelations of this year’s survey, but was likely related to another finding: a rise of drug use.

A new question on the 2019 survey found that more than half of young Arabs (57 percent) believe drugs are easy to obtain in their home country. There is a marked difference in perception of availability, however, with only 32 percent of young people in the GCC states saying drugs are easy to get hold of, against 68 percent in North Africa and 70 percent in the Levant.

More than half (57 percent) of young Arabs also believe that drug use is on the rise in their country and they say that peer pressure is the top reason why young people start using drugs (62 percent), followed by stress relief, ease of access to drugs, boredom and lack of entertainment options.

Justin Thomas, a professor of psychology at  Zayed University in Abu Dhabi, said the new focus on this year’s Arab Youth Survey on mental health is timely. That’s because despite remaining widely underreported, mental health problems have reached “epidemic proportions in many nations.”

With half of the Arab youth having a negative view of people who seek help for mental health issues, Dr Thomas said the stigmatization is still “very real and, in spite of the many brave celebrity self-disclosures, it persists and will undoubtedly continue to endure for generations to come.”

Individuals who have experienced mental health issues are still shunned, demonized and discriminated against, he said.

“People will often exclude or ridicule individuals known to have experienced mental health issues,” he said. “Some people might fear disgrace-by-association, even when the sufferer happens to be a member of their own family. In close-knit collectivist societies, the stigma can extend from the individual to tarnish the whole family.”

The culture of shame and stigma towards mental health problems radically reduces the chances that people will seek help, said Dr Thomas.

There’s also the issue of access to quality mental health care which varies across the region and 55 per cent of Arab youth cited as “difficult.”

“There is little point seeking help if there is none readily available, or if it is perceived as substandard,” he said.

“There is a real need for home-grown therapists.”

Dr Thomas said there needs to be high-quality training and supervision for citizens and long-term residents interested in pursuing jobs in this pathway, as well as improved access to graduate- level training programs.

“This will ensure a steady supply of highly skilled and culturally-competent mental health professionals, capable of meeting national demand,” he said.

Postnatal and got diastastis recti in Dubai?

The Emirati life coach: 5 ways to think positively because real medicine starts in your mind