Menu
As we enter Diabetes Awareness Month, Livehealthy.ae looks at the latest developments in the battle to conquer the condition which affects more than a million people living in the UAE and is rising faster here than anywhere else in the world 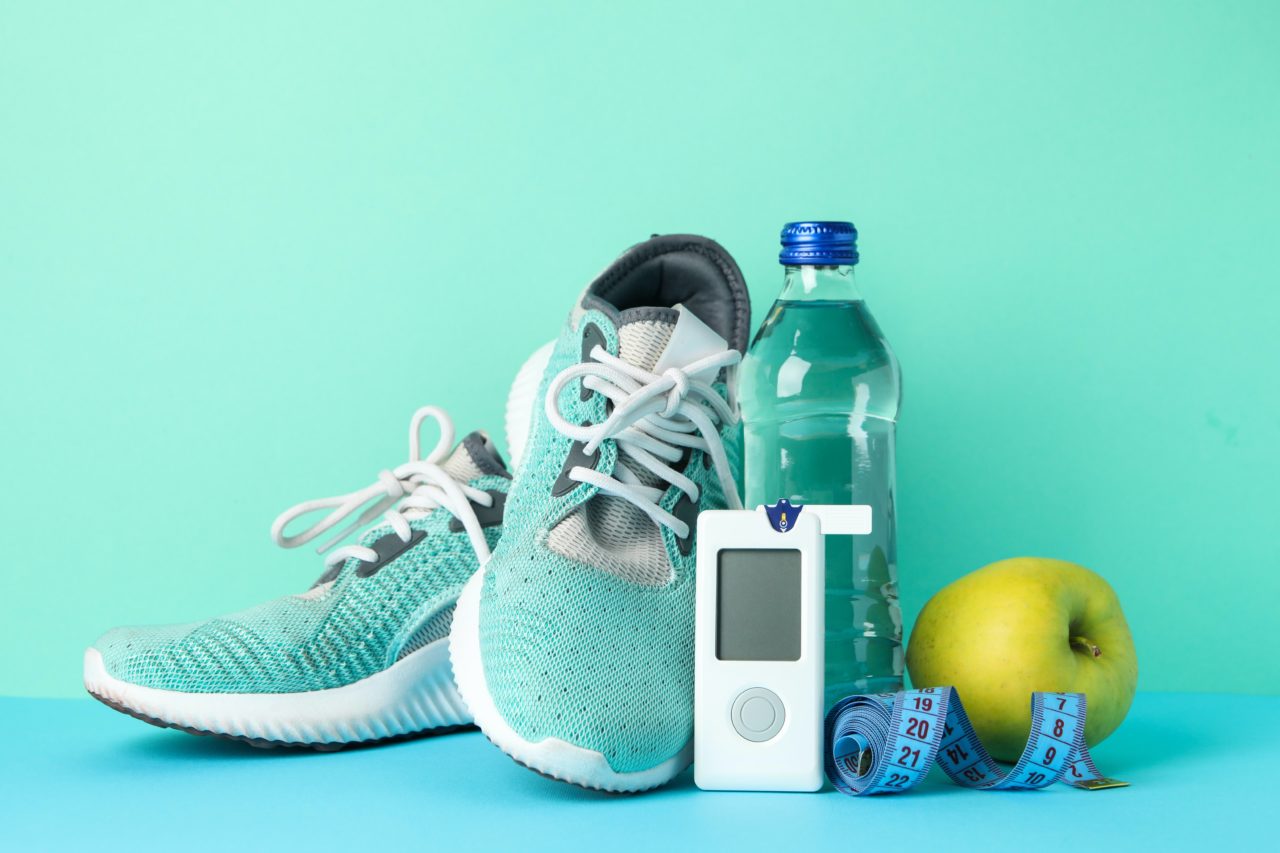 November is Diabetes Awareness Month, a time to recognize a condition that impacts more than a million people in the UAE, with cases rising faster here than anywhere else in the world.

First, a crash course. There are two types of diabetes. Type1 diabetes (T1D) is basically an autoimmune disease. Blood sugar levels are controlled by the alpha and beta cells in the pancreas which produce insulin. In Type1 diabetes, T cells in the immune system attack and kill off the beta cells.

Type 2 diabetes (T2D)is caused when those same cells stop working. It is widely acknowledged that T2D is a disease of poor diet and lifestyle and is therefore avoidable.

A cure for T1D could be well within the realm of possibility thanks to research by Harvard Medical School and Massachusetts General Hospital in Charlestown involving a drug that already exists.

In 2012,  a Phase 1 trial showed that long-term diabetics were able to start making insulin for a short time after receiving two doses of the Bacillus Camlette-Guerin (BCG) vaccine, which is more commonly used to vaccinate against tuberculosis.

A follow-up study in 2018 showed that blood sugar levels in the participants had gone down to almost normal levels and also reduced the amount of insulin they needed by about a third.

Phase 2 trials are now underway to determine how much and how often doses of BCG need to be given to reverse type 1 diabetes.

Another approach is to prevent the destruction of insulin-producing beta cells. Work is underway to develop immunotherapies to prevent the immune system from destroying beta cells. Tests on people who are at high risk of developing T1D have shown that immunotherapies can delay the onset of the condition for a few months. Scientists are now exploring whether starting treatment earlier in life, on younger children, could be even more effective in preventing T1D. Ultimately, immunotherapies could prevent anyone from developing Type 1 diabetes.

Scientists are also working on creating those all-important beta cells in the laboratory. Lab-made cells have proven successful in treating animals with diabetes, but it is unclear how long the benefits last.

In Canada and the US, trials are underway to see if transplanted beta cells taken from donated pancreases can increase the amount of insulin produced by people with T1D. In the UK, a team of scientists at Kingston University are working on creating beta cells from stem cells.

After transplanting beta cells, the next step is to prevent them being destroyed by the immune system. Immunotherapies aim to retrain the immune system so that it doesn’t attack the pancreas. One alternative is beta cell encapsulation, in which beta cells are transplanted while wrapped in a protective barrier. The barrier allows beta cells to sense blood glucose (sugar) levels and allow oxygen and important nutrients in but blocks rogue immune system cells. Tests on animals show encapsulation can successfully protect beta cells for up to six months. Encapsulation tests on a small number of humans show it is safe in the short term, but more research is needed to look at long-term effects.

Scientists at Albert Einstein College of Medicine in New York are also working on ways to suppress the T cells within the immune system, which are responsible for destroying the insulin-making beta cells in the pancreas.

A separate team is investigating whether certain environmental chemicals are responsible for causing damage to beta cells, leading to Type 1 diabetes. Preliminary findings point to a link between chemical exposure and Type 1. and diabetes, with evidence showing that such exposure can affect beta cell function and contribute to the development of autoimmunity.

With Type2 diabetes (T2D), the beta cells in the pancreas stop working so that over time the body stops responding to insulin, meaning you cannot make the right amount of insulin your body needs.

People tend to get diagnosed with T2D when it is already advanced. This makes treatment more problematic because the metabolism has already become unbalanced. It would be far more effective to start treatment before those metabolic imbalances set in.

Scientists at the Biomedical Research Institute in Connecticut are working to identify early biomarkers in the blood that will identify those at risk of developing T2D before tit happens. Treatment would then be about preventing T2D rather than slowing it down or managing the condition.

In what is perhaps the most significant development, research shows that losing weight can reverse T2D.

The Diabetes Remission Clinical Trial — DiRECT for short — monitored Type2 diabetics as they follow a low-calorie diet.The 306 participants were all overweight, aged between 25 and 65 and had been diagnosed with T2D within the previous six years.

In the trial, conducted by the University of Newcastle and the University of Glasgow in the UK, remission was defined as blood sugar levels dropping back to below diabetes range without the need to take medication.

Half the trial participants received standard diabetes care and half were put on a diet of meal replacements giving them 850 calories a day. In the first year of the trial, almost half of them – 45.6 percent – went into remission and 70 percent of them were still in remission after the second year of the trial. Nearly two-thirds – 64 percent – of participants who lost more than 10kg were in remission after two years on the weight management program. Contrary to previous opinion, it was found in the early stages of T2D, beta cells are not damaged and irreversibly lost but be restored to normal function.

Participants also reported that they enjoyed a better quality of life and needed less medication.

A study at Virginia Polytechnic Institute & State University in the US set out to identify low-cost, natural compounds to prevent and treat T2D. They came up with hispidulin, a compound isolated from the herb salvia plebaia and also found in oregano. Hispidulin acts in the gut to improve beta cell function.

One way to treat T2D is to lower blood sugar by increasing the liver’s sensitivity to insulin. Sulforaphane, a molecule derived from cruciferous vegetables such as broccoli, cauliflower, Brussels sprouts, cabbage, boy choy and arugula (also known as rocket) salad leaves, was shown to do this in mice. The Virginia study now aims to determine whether  hispidulin and sulforaphane can be used as a combination treatment to prevent the development of T2D.

Here in the UAE, the link between diabetes and obesity within the Emirati population is the subject of a long-term study beginning eight years ago at Abu Dhabi’s Imperial College London Diabetes Centre, involving 973 adults and more than 1,000 children.

Diabetes is also part of the New York University Abu Dhabi Public Health Research Center’s UAE Healthy Future Study, which is a long-term project aiming to have 20,000 subjects in the study group to look at the Emirati community’s well-documented range of health problems, including heart disease and obesity.

At Saint Louis University in the US, Dr Laurie Shornick has developed a three-dimensional wound dressing containing manuka honey from New Zealand, which is well known for its special healing properties.

Dig into the Dubai Fitness Challenge 2020

Veganism: 'You certainly don't have to be an angry hippy'