Menu
The global food crisis spurred by fighting in Ukraine is affecting the Middle East in uneven ways. Countries like Lebanon and Yemen, struggling with economic instability and conflict before the war began, have been hit particularly hard. Egypt, which is deeply reliant on grain and wheat from Ukraine and Russia, has also struggled to manage the crisis and keep food supplies stable. The Gulf and Israel, on the other hand, have so far weathered this storm remarkably well. The approach to food security taken by these countries holds... 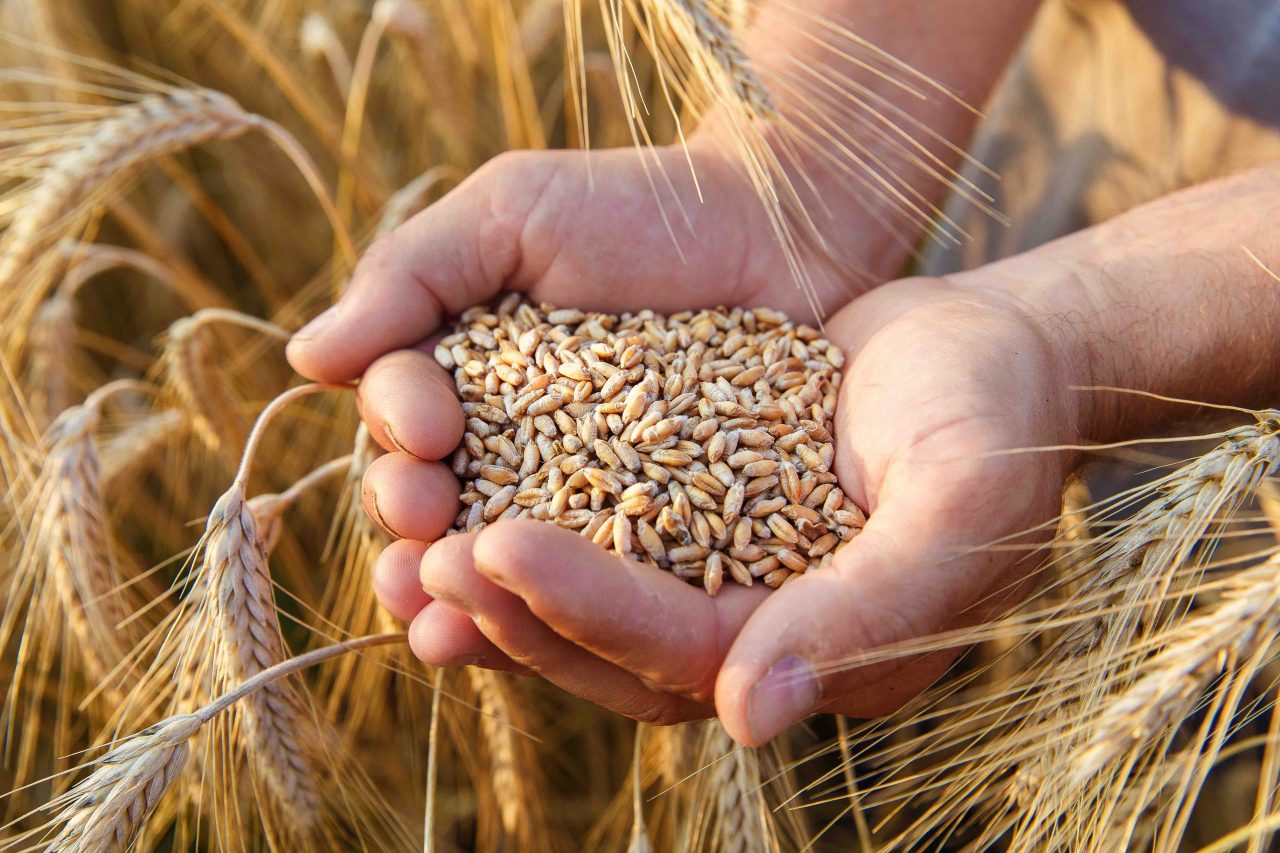 The global food crisis spurred by fighting in Ukraine is affecting the Middle East in uneven ways. Countries like Lebanon and Yemen, struggling with economic instability and conflict before the war began, have been hit particularly hard. Egypt, which is deeply reliant on grain and wheat from Ukraine and Russia, has also struggled to manage the crisis and keep food supplies stable.

The Gulf and Israel, on the other hand, have so far weathered this storm remarkably well. The approach to food security taken by these countries holds the keys to solving global food challenges, which will only deepen after the current Ukraine crisis is resolved.

The Middle East is a famously difficult place to grow food. That’s why food security has been the source of long-standing political discontent – and was one of the primary causes of the 2011 Arab Spring protests. From lacking water supplies to harsh weather systems, large-scale agriculture is virtually impossible using traditional farming methods.

This has led many countries to approach the food issue with remarkably innovative techniques. Israel was the first to use technology to mitigate the problem of water scarcity. By developing advanced irrigation techniques and desalination efforts, the Israelis have reached a level of water self-sufficiency that has enabled large-scale farming.

Gulf countries such as the United Arab Emirates have had to take similar steps to secure food and water supplies.

The UAE is home to the world’s largest desalinated water reserve, an aquifer in the Liwa desert that holds 26 billion liters of water and took nearly three years to fill. During emergencies, the reserve can provide up to 100 million liters of water per day. And Abu Dhabi alone produces 9 percent of the world’s total desalination capacity – 4.13 million cubic meters per day.

When it comes to agriculture and food supplies, Gulf countries led by Saudi Arabia have bought large tracts of land worldwide for food production. Unlike Egypt’s approach of importing food supplies from Ukraine and Russia, wealthy Gulf countries own land in other countries and grow food outside of their borders.

Food supply has long been a concern in the region, but efforts to secure food went into hyper-drive in 2009 after the global financial crisis. With plunging hydrocarbon prices and rising import costs, Gulf governments were forced to take steps toward self-sufficiency. This led to many land purchases in Africa. In one ambitious deal from 2015, Abu Dhabi-based Al Dahra Agricultural Company agreed to invest $1 billion in the first phase of a $10 billion agricultural project in Sudan’s fertile Al Hawad valley.

Today, some Gulf countries, such as the UAE, are investing in agricultural technology to ensure adequate food supplies, investments that have the added benefit of boosting local knowledge in the agtech sector. Indeed, the next agtech startup incubated in Dubai’s FoodTech Valley could end up having a global impact, much like Telsa has upended the electric vehicle market.

If we take a step back, some clues about the future become visible from how the Gulf has handled its food crisis. Climate change will force more countries to look for land beyond its borders for food production. Economics is already forcing similar developments. Despite the sheer amount of arable land in the United States, a great deal of the country’s food supply comes from Mexico, where it’s simply cheaper to grow crops. But this solution is a double-edged sword. Last year, when the US banned imports of avocados from Mexico, where 80 percent of avocados consumed in the US are grown, prices spiked to a 24-year high.

While the purchase of land for food might be the future, it will likely inflame geopolitical issues in certain parts of the world. Tensions are bound to arise as wealthier countries cultivate land in developing countries for food that is consumed abroad. Consider how a mineral rich country like the Democratic Republic of the Congo remains woefully underdeveloped despite richer countries and companies making millions by extracting the DRC’s natural resources. Today, it’s the extraction of cobalt and lithium (for use in electric cars and smartphones). Tomorrow, it will be food production.

The Gulf has shown that the model of exporting food cultivation can work to address food security for a small but wealthy society. But we need to consider what the implications will be when the practice takes place on a large scale.

The Ukraine crisis is just a precursor to a much deeper problem of food production (as well as supply chain logistics) that climate change will have on the global economy. As the Gulf continues to build out its agtech sector and knowledge economy, there is an opportunity for other countries to share their food cultivation experiences, too.

In the years to come, the international community is going to need new guidelines for this new phase in food security. There are few better countries to lead these efforts than those in the Middle East.

8 places to find crafting and art classes in the UAE

Leaning into body acceptance, one thought at a time 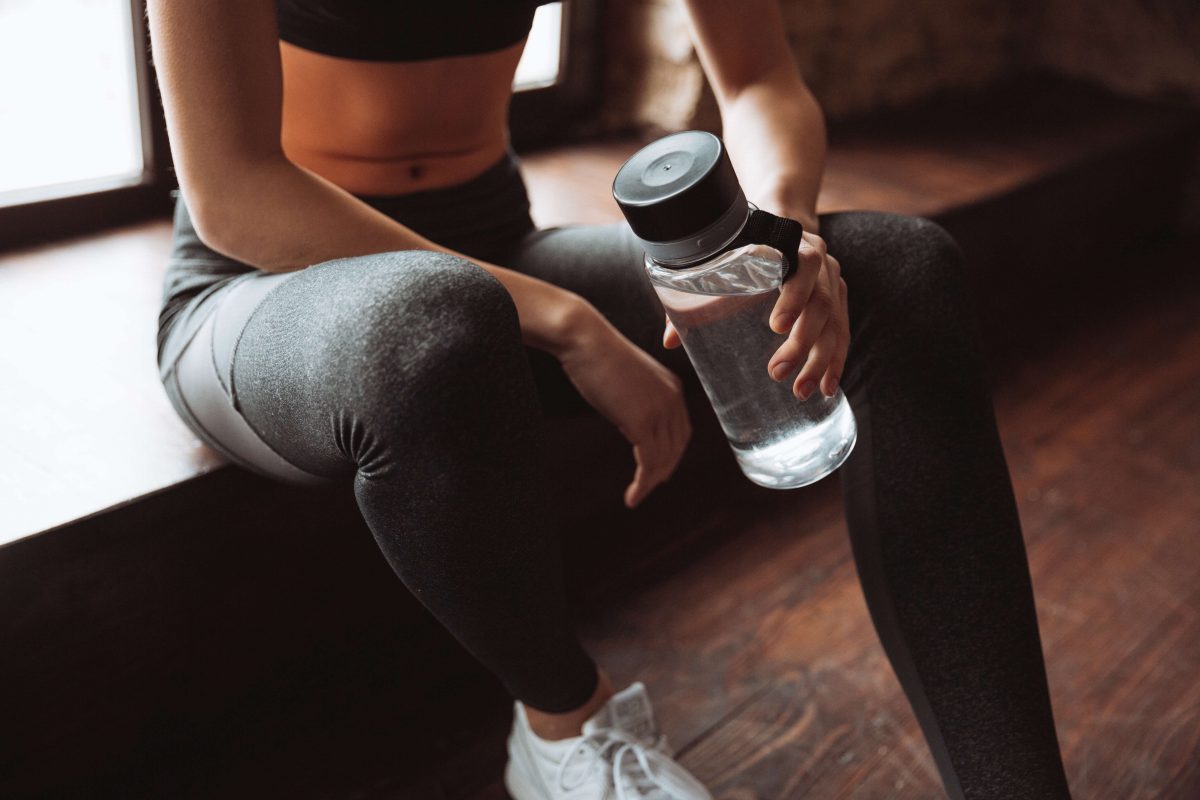 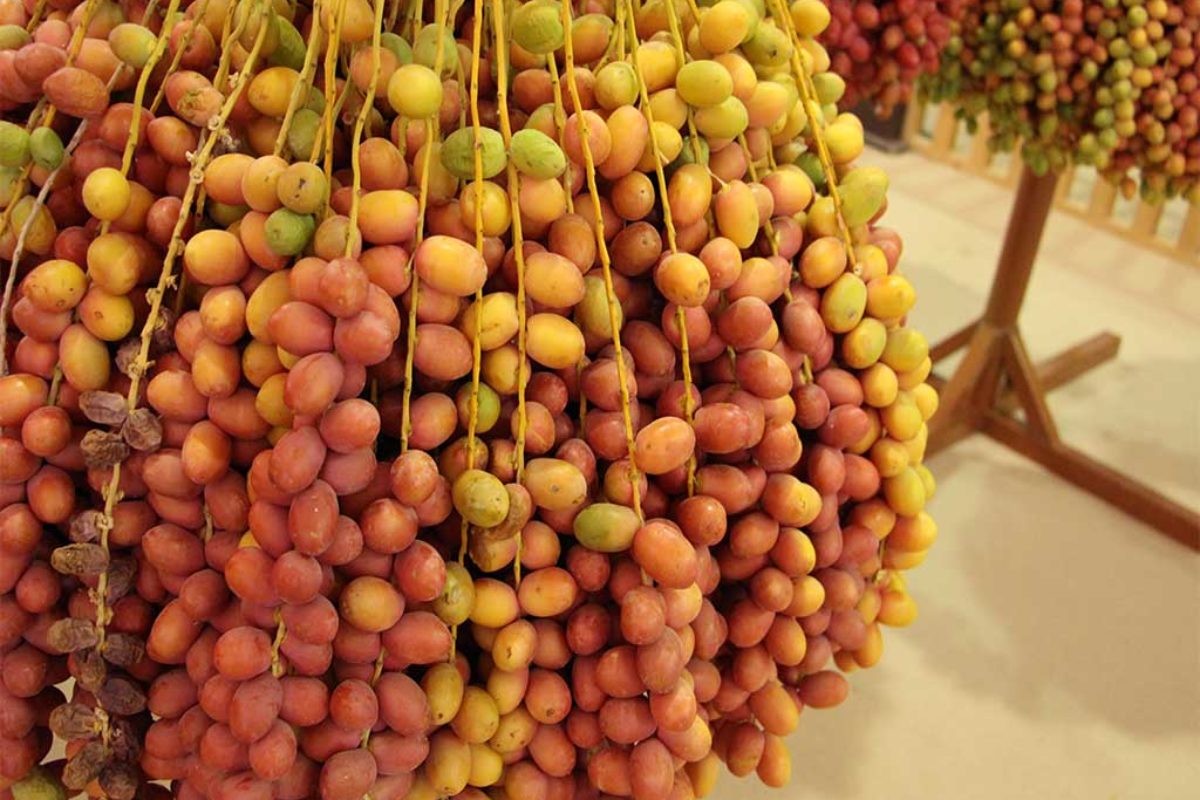