Menu
It is a disease that affects about 50 million people across the world, a figure that is expected to triple by 2050. And yet, according to UAE experts, awareness about Alzheimer’s Disease across the Emirates remains woefully low. World Alzheimer’s Month is an international campaign to raise awareness and challenge the stigma that surrounds dementia, a condition that respects no one, disregarding wealth, education and social status. Yet too few people know about the disease,... 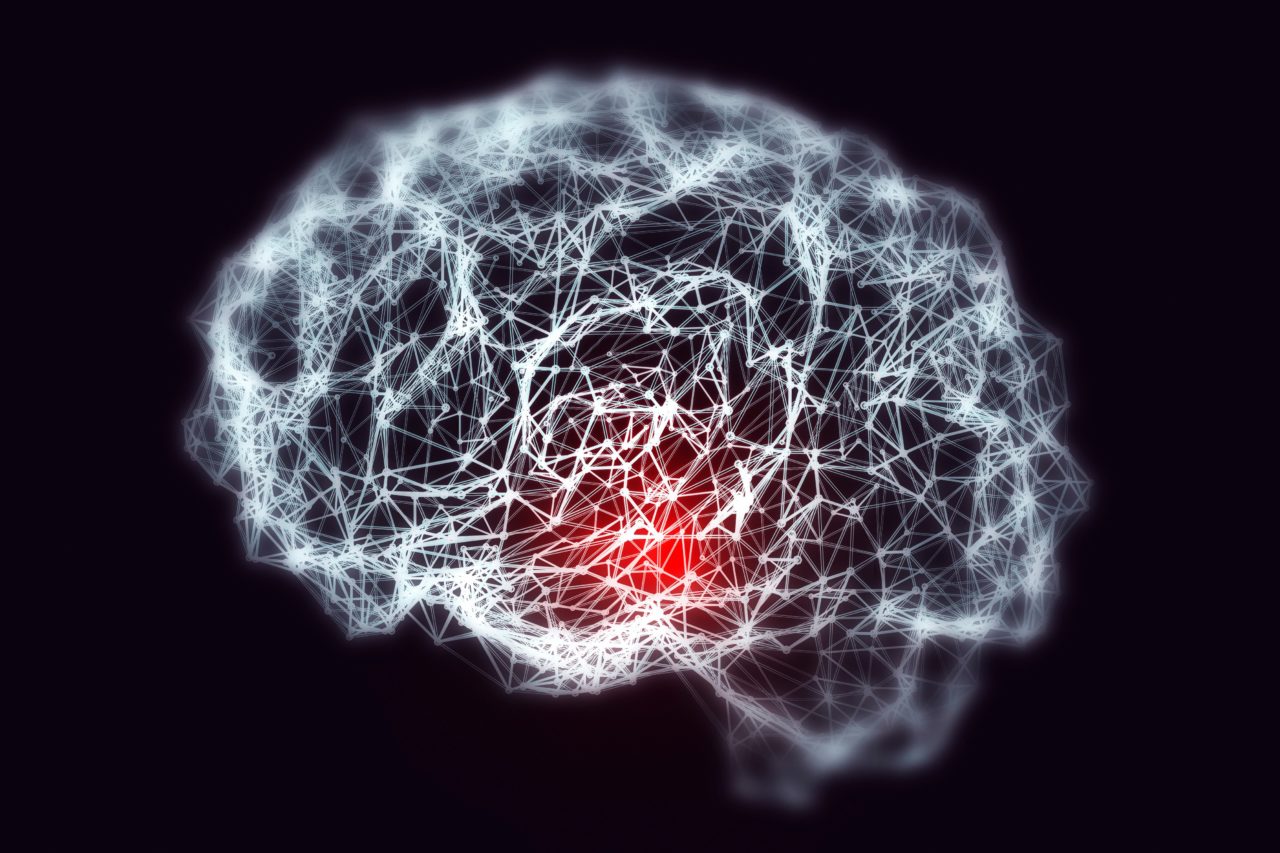 It is a disease that affects about 50 million people across the world, a figure that is expected to triple by 2050. And yet, according to UAE experts, awareness about Alzheimer’s Disease across the Emirates remains woefully low.

World Alzheimer’s Month is an international campaign to raise awareness and challenge the stigma that surrounds dementia, a condition that respects no one, disregarding wealth, education and social status. Yet too few people know about the disease, while support for those who suffer from it is also severely lacking.

“In my experience, the awareness about Alzheimer’s is quite low, so people don’t know too much about this disease,” Dr Karoly Zoltan Vadasdi, a neurology specialist at Canadian Specialist Hospital, tells livehealthy.ae. “And there is an immediate need to take steps or measures to address this lack of awareness because Alzheimer’s is the most common form of dementia in elderly patients, especially those above the 60 to 65 age group.”

Dr Vadasdi said the first step in educating the community begins with doctors. That includes education on how to recognize the signs and symptoms, using some of the dementia screening tests that can be administered by general practitioners.

Alzheimer’s disease is considered the main cause of dementia, which refers to the gradual loss of cognitive functions.

“The disease is underdiagnosed in the Middle East, which stems from a misconception about Alzheimer’s disease and dementia,” said Dr Vadasdi. “Most people incorrectly associate dementia with senility and believe that declining mental health is a normal part of ageing. It is true that when people get older, they get a bit forgetful and become a little slower in thinking, but dementia is never caused by ageing itself.”

Instead, Alzheimer’s disease is neurodegenerative, which means that there is a gradual loss of nerve cells in certain parts of the brain. While the condition can be devastating for the patient, Alzheimer’s disease also has a knock-on effect on family members and friends.

“Those who suffer from dementia need continuous, sometimes even 24-hour supervision, depending on the severity of the disease and the loss of cognitive abilities,” says Dr Vadasdi. “It is a huge burden for family members, both emotionally and financially. Patients can also suffer from depression or become anxious, agitated or paranoid because of the loss of cognitive functions, including memory, orientation, perception. Family members need a lot of patience when looking after the patient.”

Like many conditions, there are many lingering misconceptions and stigmas surrounding Alzheimer’s disease.

“It is very important to emphasize that this disease is caused by the degeneration (loss) of neurons by some abnormal proteins. Age is only a risk factor,” he says. “Another misconception is that people think Alzheimer’s disease or dementia is inherited. They are afraid that if one of their parents has it, they will inherit the disease. In fact, only a very small percentage – less than one percent – of cases are inherited.”

Most are cases of so-called “sporadic Alzheimer’s disease,”  with rising rates blamed on an interaction of factors, including genes, lifestyle and the environment.

The World Health Organization (WHO) predicts that the 50 million people in the world currently afflicted by Alzheimer’s disease or another type of dementia will rise to about 82 million in 2030 and 152 million in 2050. To put that into perspective, the current population of the United States is about 329 million. In the UK, dementia is now the leading cause of death, pushing heart disease into second place.

Dr Hania Sobierajska, a specialist in internal medicine at the UAE’s Bareen International Hospital, said Alzheimer’s disease is the most common form of dementia.

“This is an incurable, degenerative and terminal process, which was first described in 1906 by psychiatrist Alois Alzheimer,” she says. “The cause and progression of Alzheimer’s disease are not well understood.”

Fewer than one percent of cases are aged under 65, which in part explains why the disease is still relatively rare here, she says. “The UAE has a young population and Emiratis over 65 years of age represent only about one percent of the total population.”

“Keeping in mind that people with diabetes face double the risk of developing Alzheimer’s disease and dementia, that tells you how significant and critical awareness is,” says Dr Sobierajska. “Yet, at present, the number of communities supporting those with Alzheimer’s disease is inadequate. Alzheimer’s disease has no single diagnostic test and, in practice, depends on clinical criteria.”

Treating Alzheimer’s patients is challenging, says Dr Sobierajska. They are prone to difficult and unpredictable behavior, forgetfulness, isolation, irritability, suspiciousness and aggressiveness. Then there is the emotional, social and educational support that their family and caregivers need. And each stage of Alzheimer’s disease, from pre- to advanced dementia, brings its own problems.

“Meanwhile, misconception and stigma about Alzheimer’s disease is universal,” she says.  “It is partly due to a lack of public awareness and understanding of disease dynamics. The stigma is related to fear – of losing family and friends, and of isolation.”

Our health depends on redefining "manly"