Menu
Abu Dhabi has passed an important milestone in the fight against Covid-19 with just three out of every 1,000 testing positive. 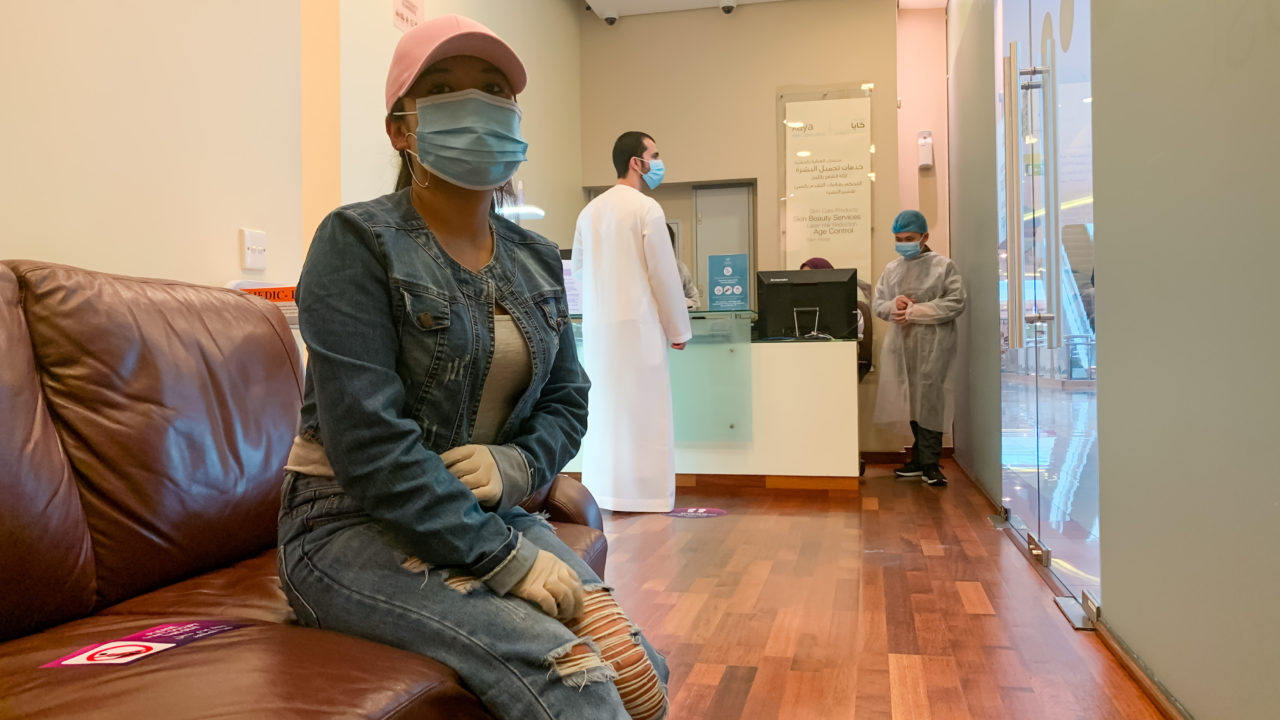 The emirate of Abu Dhabi has passed an important milestone is combating the coronavirus pandemic, with a dramatic drop in new Covid-19 infections.

The Abu Dhabi Emergency Crisis and Disasters Committee released figures that prove the policy of widespread screening and rigorous preventative measures is working to limit the spread of the virus.

In the city of Abu Dhabi, only 0.3 percent of those tested — or three new cases per 1,000 tests — were shown to be infected with Covid-19. The figure in June was 1 per cent, or ten per 1,000 tests. Below 1 percent is regarded as a significant marker in combating the virus. In Al Dhafra region, only four people per 1,000 tested positive while in Al Ain, the figure was six per 1,000 tested.

The program has reached people who might not otherwise have taken the test for various reasons, offered reassurance to those who tested negative and ensures that those who test positive know what to do in order not to spread the virus.

Authorities are determined to continue with the program  and the figures show that it is working. This week, it is the residents of Mohammed bin Zayed City who should expect to get a knock on the door.

“We will continue and fight till the end, until we reach zero cases,” said Mansoor Al Qubaisi, an official from Seha, Abu Dhabi’s public hospitals operator. “Everything is running smoothly and almost everybody we visit agrees to get tested.

“Who wouldn’t want to check their status under those circumstances? The service arrives at your door and is free of charge.”

Abu Dhabi’s insistence that everyone wanting to enter the emirate must present a negative Covid test has also helped to sharply reduce the number of new cases.

In pursuit of a life of purpose