Menu
Abu Dhabi is perfectly-placed to become a global hub for the production, storage and distribution of Covid-19 vaccines to 3.5 billion people, industry leaders say. 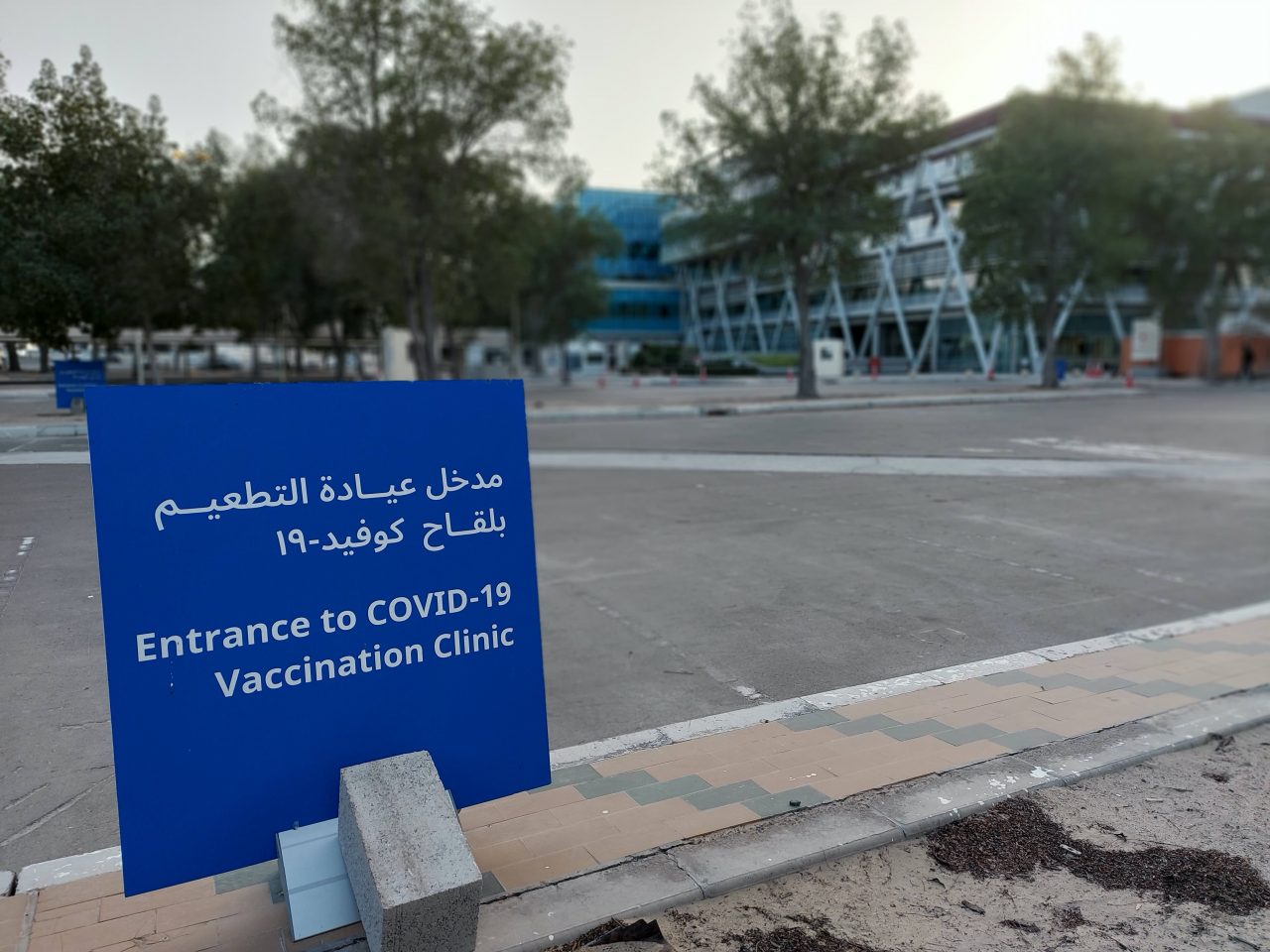 Abu Dhabi is perfectly-placed to be a global hub for the production, storage and distribution of Covid-19 vaccines – and will soon start manufacturing them, too.

“We are in the advanced stages  of launching local manufacturing,” Ashish Koshy, CEO of G42 Healthcare, told the two-day World Immunisation and Logistics Summit, which is taking place virtually in Abu Dhabi.

G42 collaborated with the Chinese pharmaceutical company that developed the Sinopharm vaccine to conduct the world’s first Phase 3 trials on 43,000 volunteers in the UAE. Koshy said there were “many factors” which made Abu Dhabi the right choice for a new vaccine manufacturing base.

“Abu Dhabi has an innovative approach,” he said. “The UAE is number one for innovation in the Arab world, with the right scientists, researchers, doctors and engineers. It is also at the crossroads of three trading blocs.”

The emirate has the capacity to hold 180 million vaccines at a time and handle a throughput of 18 billion vaccines, Captain Mohamed Al Shamisi, group CEO of Abu Dhabi Ports, told the summit.

“Our catchment is around 3.5 billion people within a five-hour flight and we have the capability to track-and-trace the vaccine from the source to the patient,” said Capt Al Shamisi. “We can handle the vaccine wherever the manufacturer is, store it safely at the right temperatures and distribute it as needed, because not all countries have the sophisticated systems needed for storage.”

A year after Etihad had to recall and ground its entire fleet, group CEO Tony Douglas recounted measures the airline company had put in place once it became clear that the world was in the grip of a pandemic, explaining why the airline was full equipped to lead the way with the International Air Transport Association (IATA) in distributing vaccines to wherever they are needed.

“Etihad pilots have flown to places Etihad had never, ever had in our network,” he said. “IATA has rated Etihad as having the highest standard for transporting pharmaceuticals with its global cold storage network. We trained dedicated staff and we make sure we communicate information about how to get the vaccines.

“The priority now is to scale up operations. Global production of vaccines has accelerated so now it’s about distribution, to get them to the people who need them most. Abu Dhabi is uniquely placed to supply this service to humanity.”

The airline had “adapted and adopted,” Douglas added.

“We adapted because this virus is not going away any time soon and we adopted new protocols on testing and now vaccination and we embraced the technology. We were the first airline to have 100 percent PCR testing everywhere in our network and we were the first to have 100 percent vaccinated flight and cabin crew. We are now working with IATA on developing some kind of wellness certification or e-based travel passes.”

Dr Jamal Mohammed Al Kaabi, undersecretary at the Abu Dhabi Department of Health, said Covid-19 had taught the country about how to be flexible.

“We learned a lot from Covid. We took the risk of using artifical intelligence research from Sheikh Khalifa Hospital and it was helpful and it showed that sometimes we should take risks. Licensing procedures were tightened up. What used to take months could be done in one day.

“And we learned the value of data. The discovery that Covid was linked to blood grouping led to questionnaires being given to patients so that researchers could study further.”

In the world of business and high finance, the big growth area of the future is life sciences, said Abdulla Abdul Aziz Nasser Al shams, Director of New Initiatives at Mubadala Investment.

“For the investor community, life sciences and tech will take precedence. Abu Dhabi is emerging as a life science hub. \We have even sent sent doctors and nurses to the US to help combat the pandemic. We are exporting our learning now.”

But even though almost three-quarters of the UAE population has been vaccinated, no one should feel complacent, said Captain Al Shamisi.

“We can’t relax. We have to be more agile and more resilient. we need to invest in logistics and find sophisticated ways of cutting costs and saving time.”

The World Immunisation and Logistics Summit concludes on March 30.

Colon cancer screening after 40 is key