Menu
While many people tend to put off altruism for various reasons, we often forget that an act of kindness can have a ripple effect on the community around us. Even less well-known is the power that selfless acts have to positively affect not only the recipients of those good deeds, but our own health and wellbeing. It might  seem counterintuitive, since altruism is about giving to others without getting or expecting anything in return (think,... 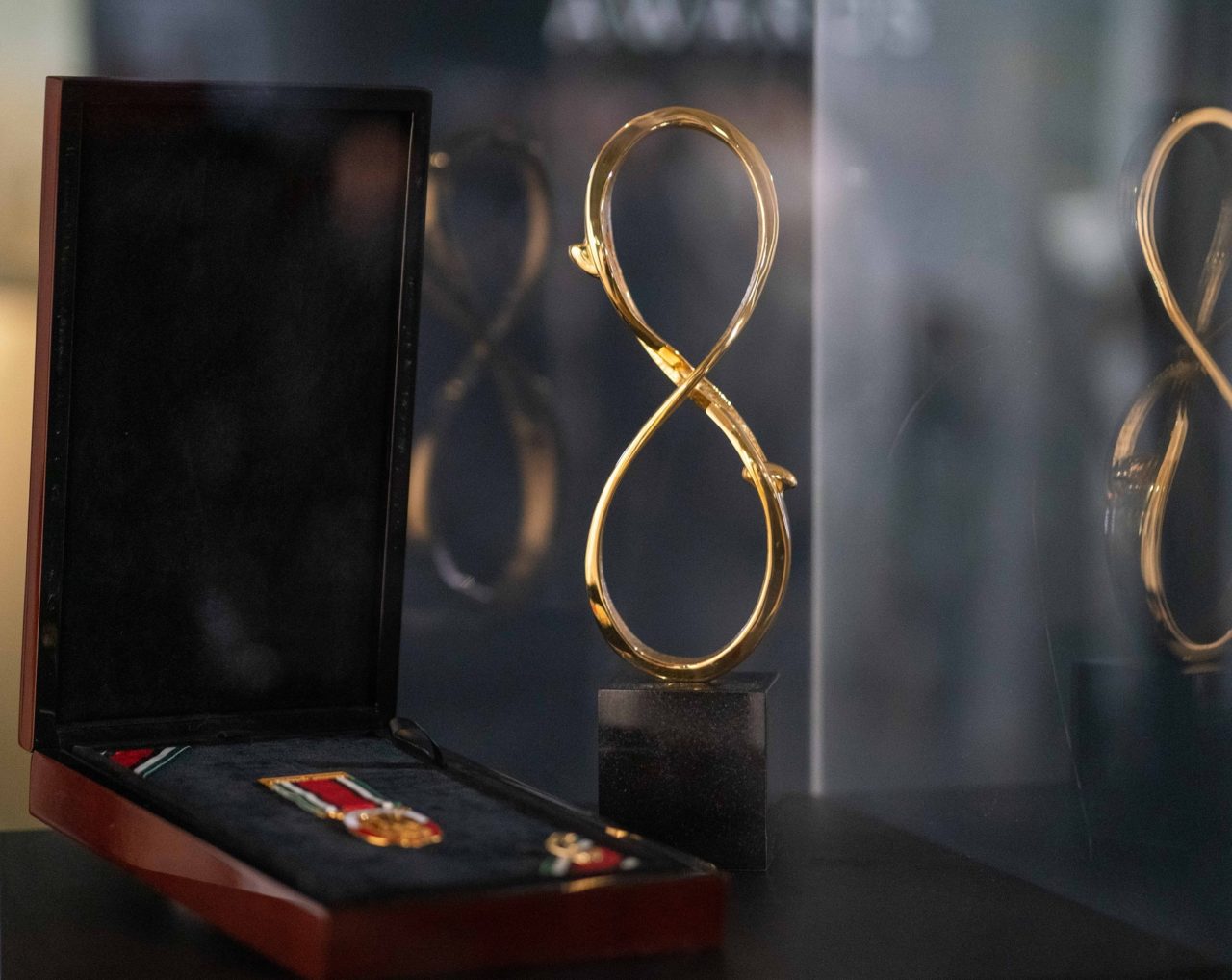 While many people tend to put off altruism for various reasons, we often forget that an act of kindness can have a ripple effect on the community around us. Even less well-known is the power that selfless acts have to positively affect not only the recipients of those good deeds, but our own health and wellbeing. It might  seem counterintuitive, since altruism is about giving to others without getting or expecting anything in return (think, donating to a charity or volunteering at a community center), but scientific proof exists that doing good is good for you too – and here’s why.

Research shows that giving back to the community can help improve mental health due to the release of certain chemicals in the body. Being kind increases our serotonin levels, promoting overall happiness. Serotonin (also known as the happiness hormone) is the neurotransmitter responsible for feelings of satisfaction and well-being. Like exercise, altruism also releases endorphins, a phenomenon known as a “helper’s sense of award.”

It turns out that genuine acts of kindness can be one of the easiest and best ways to combat one of modern society’s biggest afflictions: anxiety. Providing a helping hand for families, friends, or even strangers can result in a reduction of feelings of isolation and promote a sense of community, thereby bringing people together.

“When people engage in helping others, they enjoy a sense of gratification that improves their inner happiness due to the release of a hormone called oxytocin, the ‘love hormone’,” said Dr Smitha Dev, assistant professor of psychology at Abu Dhabi University. “This hormone also helps to relieve our anxiety, pessimistic thoughts, improve self-confidence and our overall attitude.”

In addition to stress relief and maintaining a clear perspective on priorities in life, frequently acting with positive intentions can also help you live longer. Every small gesture can make a big difference and can even help those suffering from depression to attain more happiness in their day-to-day activities.

“Being happy and optimistic is essential to cultivating a healthy mind,” said Dr Dev. “According to research, prompting young people to engage in kind acts have benefits beyond personal happiness. These include the youth accumulating more academic achievements, improvement in social acceptance for adolescents and reduced blood pressure and a lower chance of heart disease in adults. Kindness is also contagious; the effects of generosity spread quickly from one person to another, and this can create a very positive impact among people and the overall environment.”

Beyond health, good deeds have the power to inspire and encourage goodness within our communities. This is exactly what the Abu Dhabi Awards stand for: harnessing the power of good deeds to create a ripple effect and push others to pay it forward with a simple good deed of their own. Known as the emirate’s highest civilian honor, the Abu Dhabi Awards celebrate the spirit of selflessness and giving in the UAE by rewarding anyone who has positively impacted the people of the capital.

There is no deed too small for the Abu Dhabi Awards and nominating an individual of any age or nationality for their generous act is an act of kindness in and of itself. What better way to induce a serotonin boost than by acknowledging the efforts of unsung heroes who aim to make the emirate a better place for all?

With the launch of the 10th nomination cycle, the process is now completely digitized and takes less than 5 minutes. The public is encouraged to submit their nominations and commemorate any act of kindness worth appreciation by visiting the website. The next edition of the Abu Dhabi Awards will be held in early 2020.

About the Abu Dhabi Awards

Established in 2005, the Abu Dhabi Awards have been celebrating the good in people for more than a decade with a mandate to honor those individuals who have selflessly dedicated themselves to helping others, thus contributing to the development of the emirate of Abu Dhabi. An Abu Dhabi Award is the highest civilian honor in Abu Dhabi.

Facial cupping at Zabeel House in Dubai's The Greens