Menu
Attention-deficit / hyperactivity disorder, or ADHD, is a neurodevelopmental disorder commonly associated with children — but adults get it too. A 2021 review of evidence-based studies on ADHD, published in the journal Neuroscience & Biobehavioral Reviews, indicates that ADHD has a prevalence rate of 5.9 percent among the youth. The same article found ADHD occurs in 2.5 percent of adults. ADHD is a chronic and debilitating condition. Without appropriate management, it can have an adverse impact... 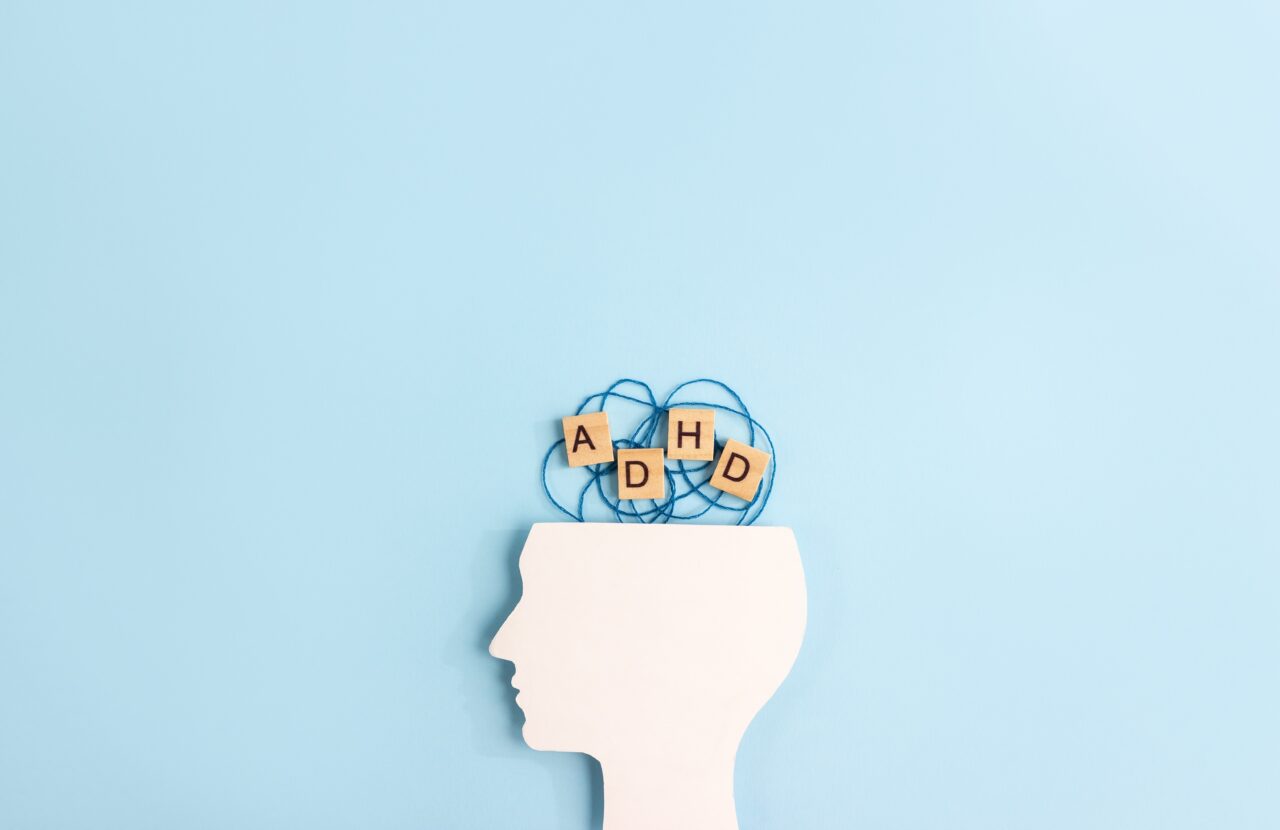 Attention-deficit / hyperactivity disorder, or ADHD, is a neurodevelopmental disorder commonly associated with children — but adults get it too.

A 2021 review of evidence-based studies on ADHD, published in the journal Neuroscience & Biobehavioral Reviews, indicates that ADHD has a prevalence rate of 5.9 percent among the youth. The same article found ADHD occurs in 2.5 percent of adults.

ADHD is a chronic and debilitating condition. Without appropriate management, it can have an adverse impact on a person’s quality of life and daily functions.

Someone with ADHD can be inattentive, hyperactive-impulsive, or a combination of inattentive and hyperactive-impulsive. The American Psychiatric Association’s Diagnostic and Statistical Manual, fifth edition (DSM-5) enumerates specific symptoms against which a medical practitioner can evaluate a person for ADHD and classify what type of ADHD they have.

The DSM-5 also states that the onset of symptoms before one turns 12 is a necessary precondition for ADHD diagnosis. In other words — and this is a widely held belief — ADHD is a childhood-onset neurodevelopmental disorder. Therefore, the guidance is that those diagnosed with ADHD in adulthood must have had symptoms when they were children, regardless if they were diagnosed with ADHD then or not.

Even so, some studies (Moffitt et al, 2015, Cooper et al., 2018, Asherson & Agnew-Blais, 2019) raise the possibility of adult-onset ADHD. If true, there are adults whose ADHD symptoms did not appear until they were adolescents or already adults.

That said, at this point, it doesn’t much matter whether an adult’s ADHD started when they were a child, an adolescent, or a fully grown adult. However, in the case of seemingly adult-onset ADHD, healthcare professionals must be cautious in their diagnosis to ensure the symptoms are not due to another disorder, a medical condition, or something else entirely.

This is essential, because there are conditions that greatly resemble ADHD. For instance, mental disorders like depression and anxiety can cause symptoms that manifest like ADHD. Medical problems, including sleep disorders, thyroid problems, hypoglycemia, or brain injury, can lead to thinking difficulties and behavioral issues. Finally, substances like drugs and alcohol, particularly the misuse and abuse of these and some medications, can lead to ADHD-like symptoms.

In these instances, attributing symptoms to ADHD can be detrimental because it will lead to incorrect management and treatment strategies.

Adult ADHD can be particularly taxing for perimenopausal women.

During perimenopause, which typically occurs in one’s 40s but can set in much earlier, the body gradually transitions towards menopause. At this stage, a woman’s estrogen levels are unstable, manifesting in shorter or longer menstrual cycles, anovulatory cycles (cycles during which the ovaries do not release an egg), and other menstrual irregularities. Perimenopausal women also often get a preview of life in menopause — the hot flashes, vaginal dryness, and sleeping difficulties.

While the perimenopausal experience is universal among women, women with ADHD can have it worse. Perimenopause exacerbates ADHD symptoms.

The culprit is the irregular estrogen balance. In 2000, Yale researchers found that estrogen deprivation leads to the death of dopamine cells in the brain, findings that were published in The Journal of Neuroscience.

This is significant because dopamine is a neurotransmitter critical to the brain’s reward functions. Dopamine affects and regulates a person’s mood, memory, motivation, behavior, cognition, attention, and learning.

As such, women with ADHD are particularly susceptible to the ill effects of perimenopause. Perhaps due to the even lower dopamine levels in the brain, perimenopausal women with ADHD commonly experience worse mood swings, anxiety, depression, and inattention.

Like ADHD in children, ADHD in adults requires attention and management, and is often managed with a combination of medication and therapy.

Neurofeedback therapy, in particular, can be an effective ADHD management strategy. This method gives the brain feedback on its activity. This instant feedback induces awareness, empowering the brain to actively control its brainwave patterns. Thus, through multiple neurofeedback therapy sessions, the brain eventually learns to recognize and actively influence the brainwave patterns that lead to its desired behavior, including better focus and attention.

In the case of perimenopausal women with ADHD, a treatment plan involving hormone therapy with estrogen may also be beneficial. This perimenopausal management may have to be done in conjunction with ADHD treatment.

Adult ADHD: Not a Life Sentence

Adult ADHD is a challenge, that’s for sure. However, it should not stop one from accomplishing their dreams or having a fulfilled life. In fact, people with ADHD are known to excel when it comes to soft skills like creativity, problem-solving, observation, persistence, and single-minded focus – when they are able to focus.

Therefore, with proper treatment and management, one can control the ill effects of ADHD and enjoy its benefits to the fullest.

Evolve Brain Training was founded by Dr Upasana Gala. Fascination with the power of the human brain led to a PhD in neuroscience from Baylor College of Medicine, Houston, and Dr Gala has spent more than a decade now studying and researching the nervous system.

Taking the plunge with freediving

E-waste (including vapes): How to get rid of it in the UAE