Menu
Failure. Such a terrifying word that our inner critics tend to use so frequently. It is real and it hurts. Overcoming the fear of failure in a way that does not hold you back seems impossible. For many of us, failure cuts deeply. What separates those who go on to achieve success from those who give up on their goals is attitude.  Every top CEO I’ve worked with has had to deal with failure on... 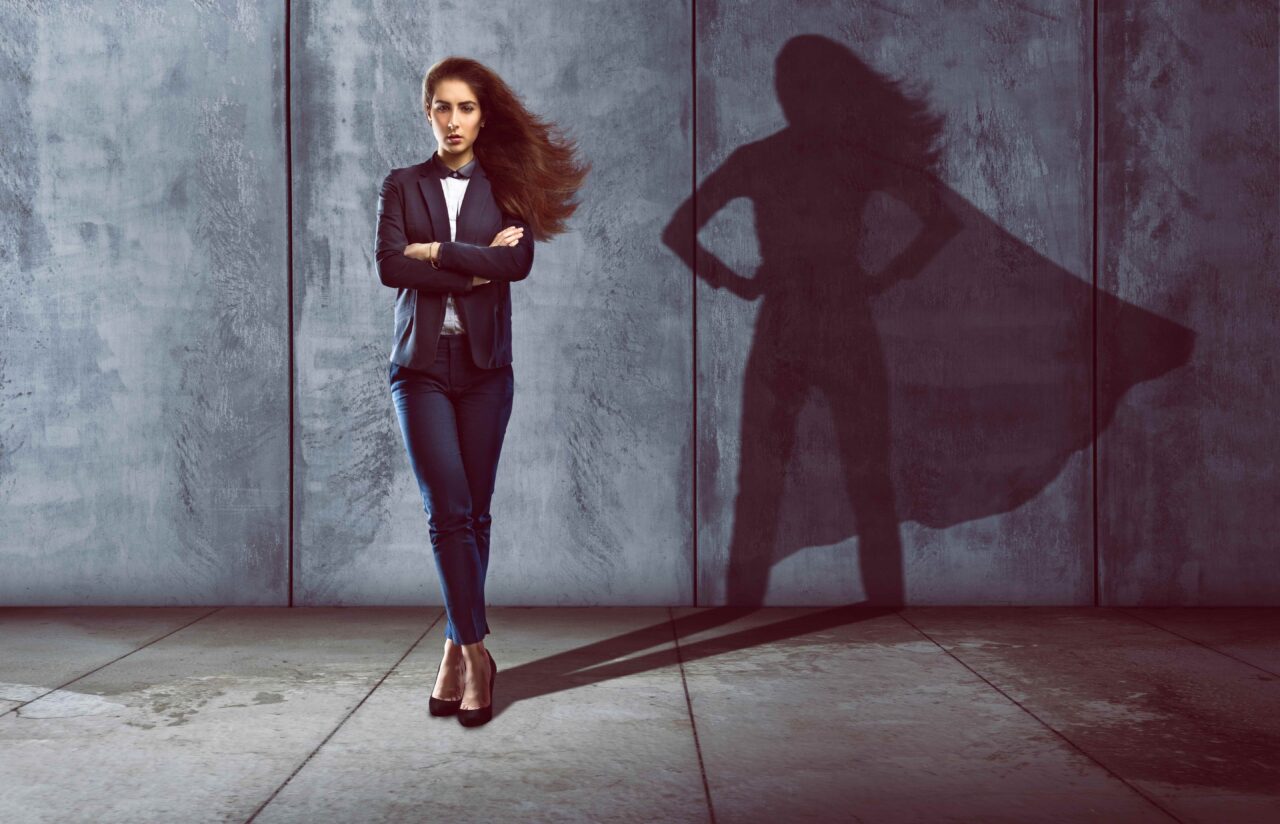 Failure. Such a terrifying word that our inner critics tend to use so frequently. It is real and it hurts. Overcoming the fear of failure in a way that does not hold you back seems impossible. For many of us, failure cuts deeply. What separates those who go on to achieve success from those who give up on their goals is attitude.

Every top CEO I’ve worked with has had to deal with failure on their journey to the top. Some have dropped out of school, been rejected by prospective employers, or even fired, but they never gave up. Building resilience means transforming failure into success. In a study recently published in the Journal of Experimental Social Psychology, researchers found that success in the face of failure comes from focusing on what you hope to achieve rather than trying not to fail. While it’s tempting to try and avoid failure, people who do this fail far more often than those who focus with optimism on their goals.

The people who make history see failure as a mere stepping stone to success. Thomas Edison is a great example; it took 1,000 attempts for him to develop the light bulb. When someone asked him how it felt to fail 1,000 times, he replied, “I didn’t fail 1,000 times. The light bulb was an invention with 1,000 steps.”

So, taking a page out of Edison’s book, how do we focus less on our fear of failing and more on our end goal?

Your reality is shaped by your language. Instead of calling it failure, try using the words ‘experience’ or ‘attempts.’  Or to paraphrase Thomas Edison, the inventor of the light bulb, “I didn’t fail 1,000 times, I just found 1,000 ways it didn’t work.”

Have a curious mindset towards failure

If you approach life with curiosity, you are much more likely to move forward when you have ‘failed.’ Ask yourself what you learned through the process of trying and ‘failing’? What would you do differently? How has it made you better? What did it teach you about the world or people? Wisdom is life experiences that have been processed and integrated.

Remind yourself of your courage

One difficult aspect of failure is thinking that everyone now regards you as a failure. Remind yourself that it is much easier to be a spectator, pointing out someone’s faults and laughing, than to be the man or woman in the arena. You had the courage to step out of your comfort zone, you took a chance and worked hard toward your goals. That is more than most people can claim. When they are laying on their deathbed, the number one regret people express is “I wish I had been true to myself and not cared so much about what people thought of me.”

Shift your thinking from seeing each failure as a confirmation that you can’t succeed and that it’s game over. Instead, work on accepting that failure is simply part of the process.

One of the biggest symptoms of suffering from failure is that you are thrown off-track. Instead of drowning in your emotions, get some perspective. Zoom out and compartmentalize the experience. Remind yourself of all that you have historically won and gained in your life so that you are not paralyzed by the thought of lost money, time and effort. Accept the failure, treat it as an isolated incident and move past it.

It is a human instinct to self-defend and preserve. Therefore, when the proverbial wagon starts rolling downhill, people are quick to point fingers. Successful people own their mistakes. If you don’t accept your errors, you can’t learn from them, so the failure then becomes meaningless. The goal is not to make the same mistake twice.

Your fear of failure should weigh less than your drive for fulfillment and accomplishment. Learn to operate outside your comfort zone and let your dreams motivate you as you take a bold step guided by your goals. The research indicates that people who are seen as lucky keep their hearts and eyes open to opportunities even when they have failed and they see ‘failure’ as part of the process as they move toward success.

How to save big on your energy bill