Menu
Viewings are being organised from Sharjah to Abu Dhabi. 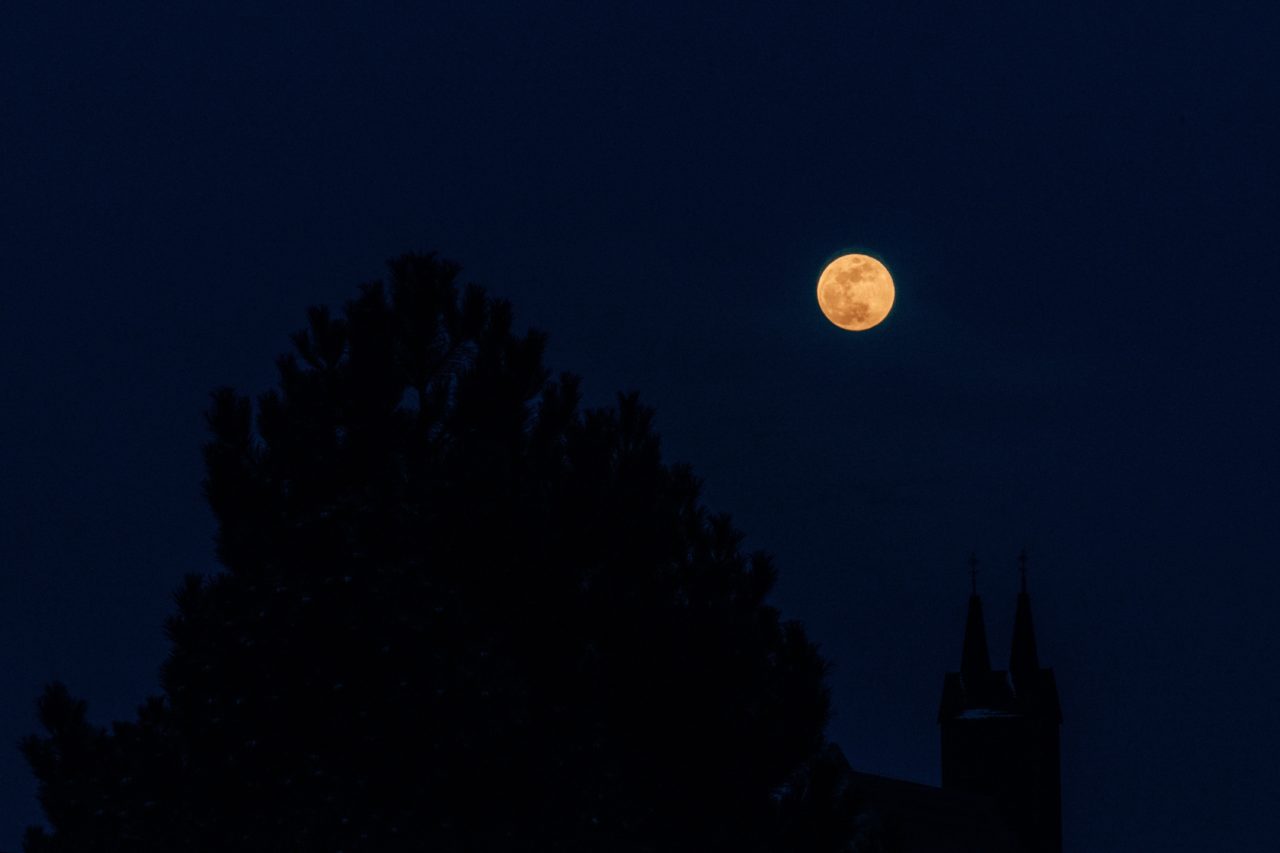 People are getting pretty excited about Friday’s total lunar eclipse, and fortuitously we are very well located indeed to see the Moon’s in all its glory as it slips into the umbra. From 11.30pm onwards, the Earth will sit directly between the Sun and the Moon, blocking the rays of the Sun from the lunar orb.

While you can take in the excitement from the comfort of your apartment balcony, a parking lot or even in your car, you might also want to gather with your fellow UAE residents for this rare celestial event. Although estimates vary, optimum viewing time is estimated to be between 12.20am and 1.15am on Saturday morning.

7 healthy things to do this week: July 29-August 4