Menu
“The place of the cure of the soul.” — Inscription along the shelves of one of the wonders of the ancient world, the Great Library of Alexandria in Egypt (285–246 BC). A 2017 study published in the journal International Research in Higher Education found that bibliotherapy — using books (i.e. self-help books) to treat mental or physiological disorders — can have positive results when it comes to dealing with depression, anxiety, self-harm, panic disorders and relapse... 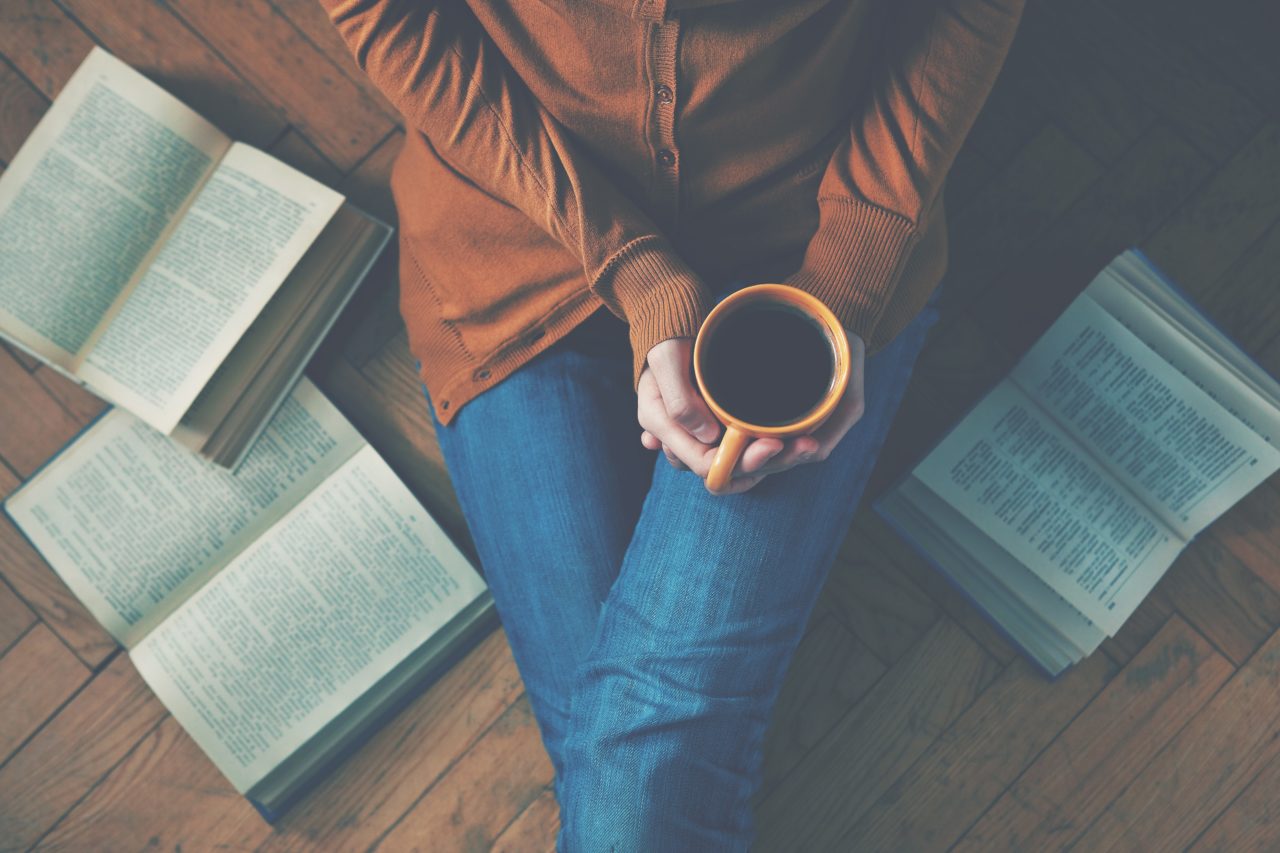 “The place of the cure of the soul.” — Inscription along the shelves of one of the wonders of the ancient world, the Great Library of Alexandria in Egypt (285–246 BC).

A 2017 study published in the journal International Research in Higher Education found that bibliotherapy — using books (i.e. self-help books) to treat mental or physiological disorders — can have positive results when it comes to dealing with depression, anxiety, self-harm, panic disorders and relapse prevention.

Bibliotherapy originates from the Greek words for book, biblion, and healing, or therapeia. An American minister named Samuel Crothers combined the words in 1916 to describe a “process in which specific literature, both fiction and non-fiction, was prescribed as medicine for a variety of ailments.”

Another study, published in 2013 in the journal Brain Connectivity, found that reading novels helps improve brain connectivity, imagination and creativity. Meanwhile, The Reading Agency, a charity that works throughout the United Kingdom to promote reading, has studied how reading can increase empathy and improve relationships with others, as well as overall wellbeing throughout life.

The first word to be revealed from the holy Quran to Prophet Mohammed, was “iqra”, or “read.” Thinkers and writers from the Middle East and North Africa, particularly those from the golden age of Islamic civilization between the mid-7th century and the 13th century, spent a good deal of their time in self-reflection and writing about it. While it is difficult to find copies of their works outside specialized libraries, books on everything from plant-based diets to meditation were published in the region hundreds of years before the self-help book became the phenomenon it is today.

For example, in his work The Book of Food and Drink for the Healthy People, the 13th-century Persian physician Najib ad-Din Abu Hamid Samarqandi wrote about how the right food – particularly plants and grains – can keep the body healthy.

Personally, I return to The Little Prince by Antoine de Saint-Exupéry, Khalil Gibran’s The Prophet and The Giving Tree by Shel Silverstein again and again, finding deep wisdom in their simplicity and the inspiration to live a better life.

To launch a regular roundup of new wellness and self-help books that will run monthly on livehealthy.ae, here are six of my favorites.

The Alchemy of Happiness 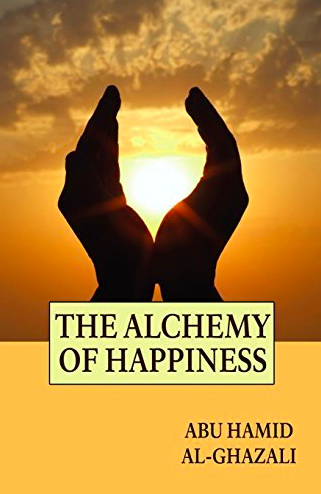 In his book Alchemy of Happiness, originally titled Kimiya-yi Sa’ādat (499 AH/1105) Muslim theologian and philosopher Abu Hamid Al Ghazali coins the phrase “He who knows himself is truly happy.” This concept is repeatedly revisited today in self-help books and seminars about the power of focusing one’s attention on the inner heart and soul rather than on the events and things around us.

It’s an interesting book that prompts questions such as “Who am I?” and “What is my purpose?” Even though its basis is in Islam, anyone can pick it up and see how beneficial it can be to purify the heart of resentment and other negativity. Another pearl of wisdom by Al Ghazali, which is often mistakenly attributed to others: “To get what you love, you must first be patient with what you hate.”

With reprints and translations easy to find in local bookstores, this book is worth discovering along with the more well-known 13th century Persian poet and Muslim scholar Jalal ad-Din Muhammad Rumi, who wrote: “Don’t worry that your life is turning upside down. How do you know that the side you are used to is better than the one to come?” 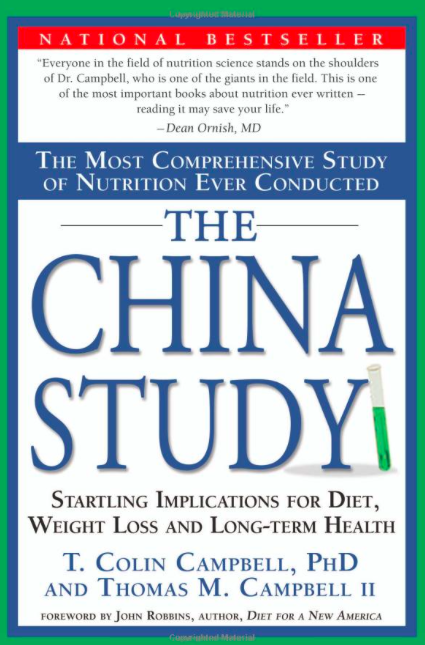 Referenced today by many food and nutrition gurus, The China Study: The Startling Implications for Diet, Weight Loss And Long-term Health by T Colin Campbell and his son, Thomas M Campbell II, was first published in 2005 and became a bestseller on nutrition and health. It broke new ground through its comprehensive study – in partnership with teams in China and England – of the relationship between diet and the risk of developing disease, the dangers of a diet high in animal protein and the health benefits of a diet based on plants and whole foods.

The Power of Now 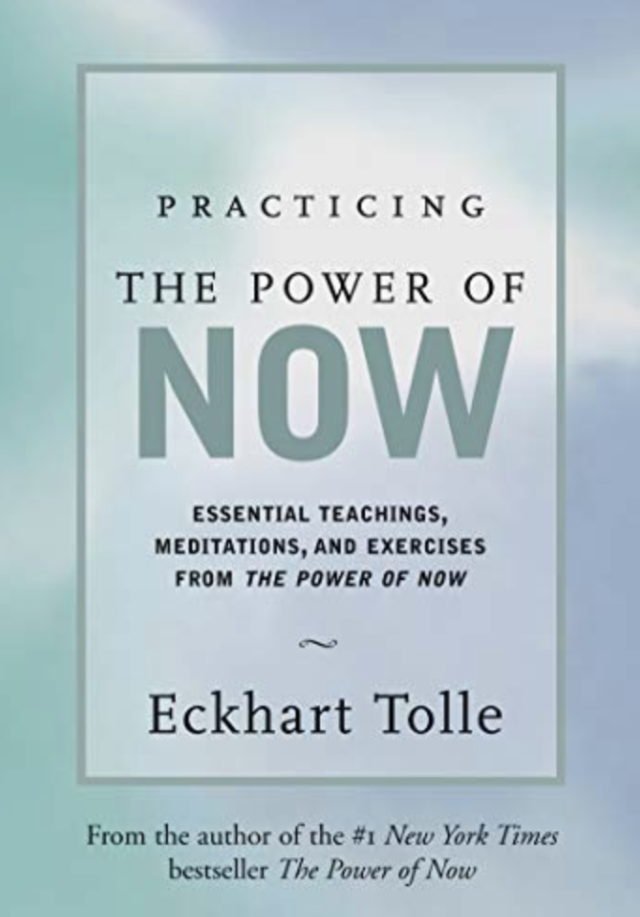 Eckhart Tolle has had a simple message for everyone for decades now: living in the ‘now’ provides the truest path to happiness, enlightenment and subsequently, a healthy life. First published in the late 1990s, The Power of Now inspired many others like it, as well as the current drive to be more ‘present’ and mindful rather than remaining lost in thoughts about the past or the future. A good book to re-read or discover, as it draws on various spiritual traditions.

Have You Filled a Bucket Today? 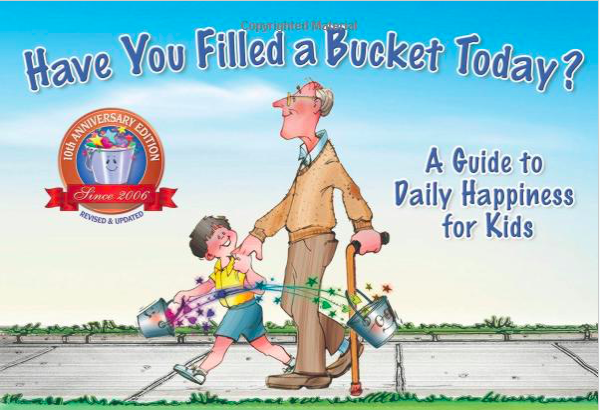 There are many children’s books out there on how to remain clean and healthy, from how ‘fun’ it is to eat green vegetables to how to best brush your teeth and wash your hands and so on. However, one book helps children’s overall wellbeing by teaching them how to keep their hearts happy.

Have You Filled a Bucket Today? A Guide to Daily Happiness for Kids is a heartwarming book (a self-help book that actually should also be read by adults) encouraging positive behavior by expressing kindness, appreciation and love. When you give loving attention to someone, you fill their buckets. 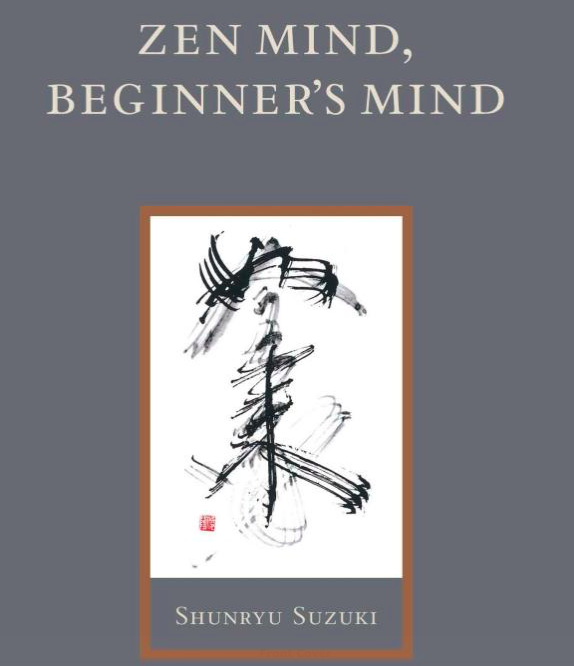 In the 40 years since its original publication, Zen Mind, Beginner’s Mind has become one of the great modern spiritual classics that teaches us how to really meditate and be in a state of Zen. Shunryu Suzuki was one of the most influential spiritual teachers of the 20th century and a founding father of Zen in America, which later spread to the rest of the world. From different postures to breathing techniques, the book is recommended by meditation masters for anyone wanting to really understand the inner workings of meditation and its positive impact on wellbeing. With so many Zen-focused apps out there, it is worth a read to find out how the movement started. 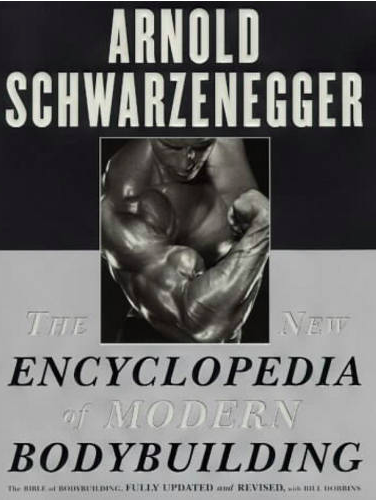 This was a book tucked away in almost every gym in the Middle East when it first came out in 1985. Dubbed the “bible” of bodybuilding, the New Encyclopedia of Modern Bodybuilding, is a guide for anyone into serious fitness. Written by Arnold Schwarzenegger, former governor of California, actor and professional bodybuilder, it covers everything from weight training to diet to sports psychology to the treatment and prevention of injuries. Peppered with his own motivational quotes, including “If you don’t find the time, if you don’t do the work, you don’t get the results,” this self-help book is bound to spark change in anyone reading it and in how they perceive their own body.

Overweight and broke? Time to get real about pandering