Menu
Heaping dishes of rice are a staple in Middle Eastern cuisine, especially during Ramadan. But rice is not always an ideal choice for our bodies. 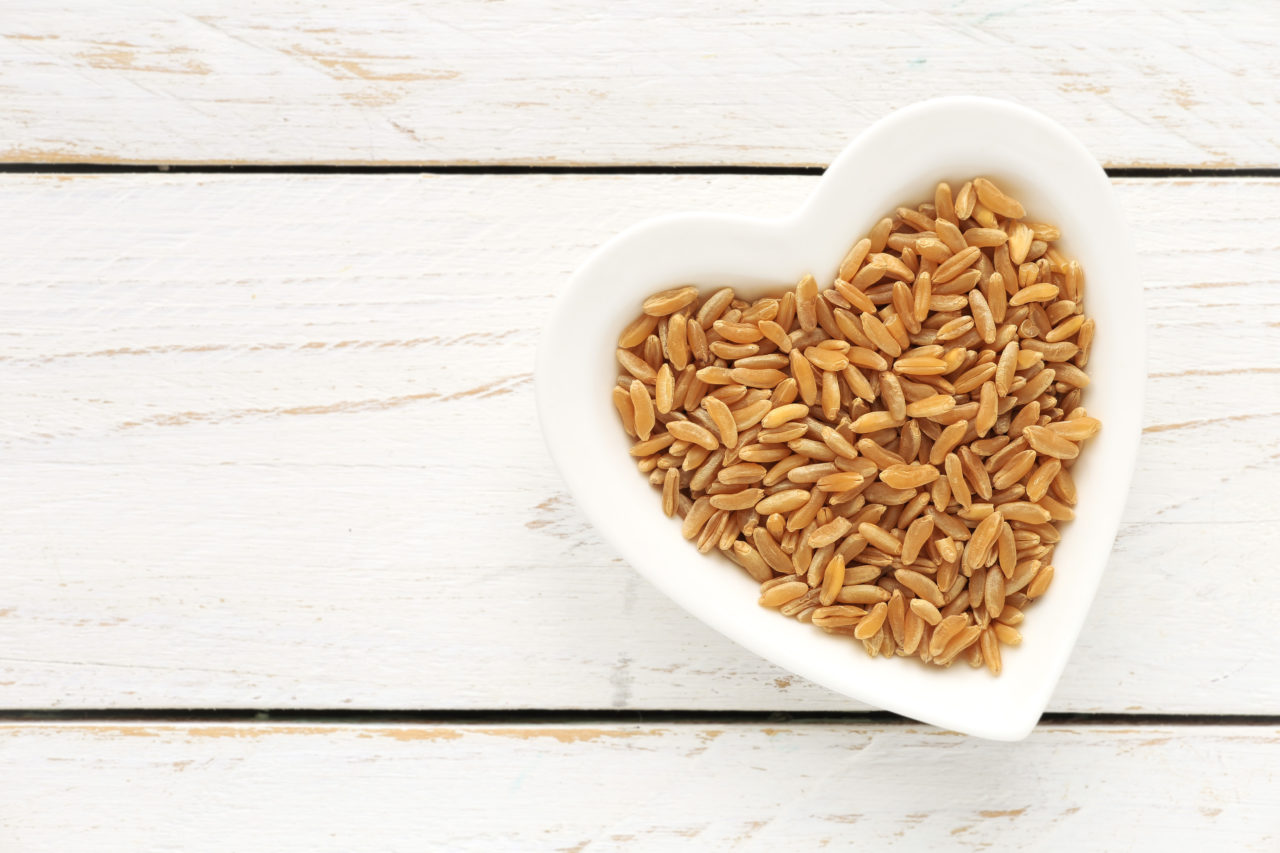 Heaped dishes of rice are a staple in Middle Eastern cuisine. But in its current genetically modified and refined form, rice is not always an ideal choice for our bodies — even if it’s brown or wild. It’s time to look for some alternatives.

With a high glycemic index (which causes spikes in blood sugar), rice has substantially less fiber and protein and fewer vitamins and minerals than its ancestral relatives. Thankfully, the modern globalization of ancient grains has put supercharged options of rice alternatives on our grocery store shelves. As easy to make as rice – and more filling and fueling than rice made from cauliflower – they’re chock full of the things our bodies need to stay strong and energized.

With 65 percent more essential amino acids, 40 percent more protein and a higher concentration of minerals and lipids than regular wheat, Kamut is the kind of food you want to start including in your diet as soon as you discover it exists. And the proof is in the pudding: in a 2013 study, Kamut was shown to significantly decrease LDL (“bad”) cholesterol in test subjects. The grain itself is quite large, has a chewy texture and a nutty, buttery flavor. You can make it like rice on the stovetop, but be sure to give yourself extra time for it to cook all the way through.

In the Levant, freekeh is commonly used as a rice substitute in many households: freekeh soup is a standard first course for iftar, and traditional dishes like freekeh-stuffed chicken (djaj mahshi) are popular during Ramadan. But it’s easy to forget that freekeh, like farro and Kamut, is a powerfully charged ancient grain, too: it has twice as much fiber and more protein than quinoa. Packed with a distinctly savory, smoky flavor, freekeh can replace bulgur wheat in tabbouleh (just substitute it with 120g of cooked freekeh) or it can be served as a standalone side dish.

Only 30 grams of cooked whole-grain farro contain 4 times as much fiber as the same amount of brown rice. With a softer texture that’s less coarse than Kamut, farro is the kind of grain that soaks up adjacent flavors and can easily be substituted for regular white or brown rice in any dish. It cooks quickly, too — just make sure to soak it for a few hours (or overnight) before cooking it like rice on the stovetop. Farro’s versatility makes it a great grain to experiment with: try farro risotto, a refreshing farro summer salad or roast chicken stuffed with farro.

Cultivated for over 10,000 years in Ethiopia and southeast Asia, barley hasn’t been as “hyped” as much as other grains, but contains just as many nutrient-rich superpowers. High in antioxidant phytochemicals, barley also reduces the risk of coronary heart disease by lowering blood pressure, controlling blood sugar and reducing LDL, or “bad,” cholesterol in the body. This rice alternative is most familiar as an ingredient in bread and soup, but can easily be incorporated into a healthy Ramadan diet. Warm, cinnamon-infused oatmeal-style barley for suhoor is guaranteed to keep you full and more energized for longer. Or set it and forget it with this hearty beef and barley stew.

Ready in less than 15 minutes, bulgur is the simplest and quickest of the ancient grains to go from stove to table. It’s most commonly used as one of the main ingredients in tabbouleh and kibbeh, but bulgur doesn’t have to be limited to just these two dishes — especially considering its nutritional value. Try making kale-bulgur fritters, Chinese “fried rice” bulgur, or this warming lentil and bulgur soup.

• This article originally ran in Ramadan 2020.

Tips to get you through a healthy final week of Ramadan

Why not give barre a try?