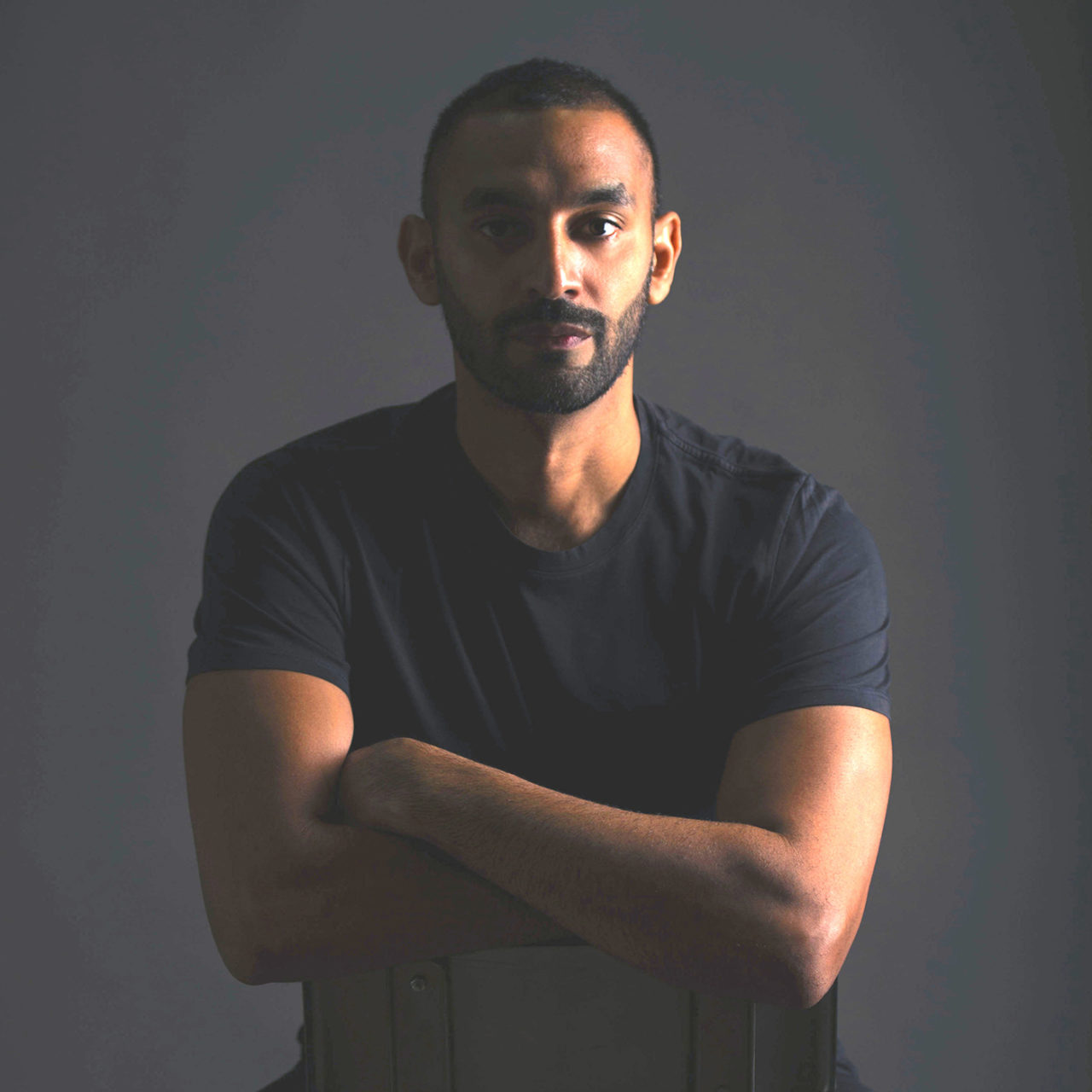 Arsalan Al Hashimi knows what it is to be completely and utterly burned out, both physically and mentally. When it happened to him, it took three years to recover. When he did, he trained as a high performance master coach and devised his own 5 Step Ascension Method, which he now teaches to clients ranging in age from eight to 80 and from professional athletes to housewives.

“They are all people who just want to perform at their highest level,” he explains.

On the surface, Al Hashimi was the picture of health and a top achiever with a highly successful career. A sporty child, he played tennis before switching to squash, winning tournaments at national and regional level. At university in the US he played volleyball at prestigious National Collegiate Athletics Association level.

Away from the sports field and back in the UAE, he spent seven successful years as a senior adviser in marketing and project management at Abu Dhabi Airport and the Department of Transport, and then ran Edge, one of the world’s leading corporate film production companies.

In between, he took part in triathlons and Iron Man competitions. But he was neither happy nor fulfilled. Nor, it must be said, was he particularly stable.

“The ups were amazing but the downs were very, very severe,” says Al Hashimi.

Instead of taking a break, he signed up for another Iron Man competition – and then his body really began to break down.

“I was diagnosed with adrenal fatigue stage 3, chronic stress, mononucleosis, depression, bipolarism – all of which were basically symptoms of the same thing: chronic fatigue. I was down to four percent fat, I had lost a lot of weight, I was extremely depressed, I couldn’t sleep at night but was fighting against sleeping in the day. I was getting injured a lot and always, always had pain somewhere in my body.

“Worst of all, I had brain fog, which really does feel like you have fog in your brain. It presses on your eyes, so you feel tired all the time. It’s very debilitating. All the symptoms were intertwined, one feeding into the other.”

Although he was prescribed “anything and everything you can imagine, from antibiotics to anti-depressants and everything in between,” he still felt like a zombie and continued to contract viral illnesses such as shingles, the adult version of chicken pox, and a strong indicator of a dysfunctional immune system.

The constant stream of illnesses and pain made him realize that his immune system had crashed. Prescribed medication had not helped, so he began researching his own recovery.

Learning about nutrition while training as a health coach helped him regain between 60 and 70 percent of his old strength.

“But then I would crash again. It was like a cycle so that led me to get more into the mind. I realized there was something deeper going on.”

Al Hashimi knows from experience that illness can be the unconscious mind’s way of alerting us to deeper issues within.

“Your unconscious mind governs and controls almost 95 percent of you. Sometimes it throws problems into your life to make you take notice of what’s going on inside. And it will make the problem worse if you don’t. If you want real change, it needs to happen at the unconscious level. If you try to fix things at a conscious level, you’re bouncing against a wall. You can push against the 95 percent for a bit but it will say, ‘No, you’re not learning.’”

The way to break out of a cycle of health problems lay in “cleaning up” the unconscious mind, he concluded.

Al Hashimi’s studies have taken him into the realm of quantum theory which, he explains, is the study of the 99 percent of the universe that is not composed of matter. By applying the principles of quantum science through meditation and trance, he says we can access higher brain waves.

“You already operate that way, just not at optimum level, ” he adds. “Quantum science has brought science back into the spiritual world.”

The sum of his research is his program for optimum performance, the 5 Step Ascension Method:

“All actions have to start with an intention. But it’s not simply a matter of getting up one morning and saying, ‘I’m going to do this.’ There’s a methodology to it, a certain process.”

“This includes some meditation and hypnosis and takes approximately 20 hours. It digs deep into the unconscious mind and unlocks it and literally reprograms it like a computer. There can be a disconnect between the conscious and unconscious mind so this makes them friends again. It deletes all unconscious learning and replaces it with positive learning and reframes, realigns and refires the neurons that are firing in wrong ways and sets you up for the future.”

3 and 4. “These steps involve assessing the pillars for life – nutrition, relationships, career and spirituality, among others – and setting up a plan.”

5. “Learning how to surrender and live in flow and letting yourself be guided by God or the universe or whatever you believe in that’s higher than you, so that you don’t feel anxiety.”

Though his clients include high achievers, they all also simply want to get the most out of life.

“Everyone wants to perform at their highest level and most, importantly, find joy,” says Al Hashimi. “Most of us are not finding joy and we’re looking for outside solutions when the solution is inside.

“If you’re having physical problems, my advice is to consult someone who can tell you what’s going on with your mind. Nine times out of 10, the problem exists there, not in your body.”

Arsalan Al Al Hashimi was a guest on the Livehealthy.ae podcast on September 6, 2020. He can be reached via Instagram on @arsalan.alhashimi, Facebook, linkedin and on Twitter @alhashimiRC.

'I was in shock and the whole world stopped' 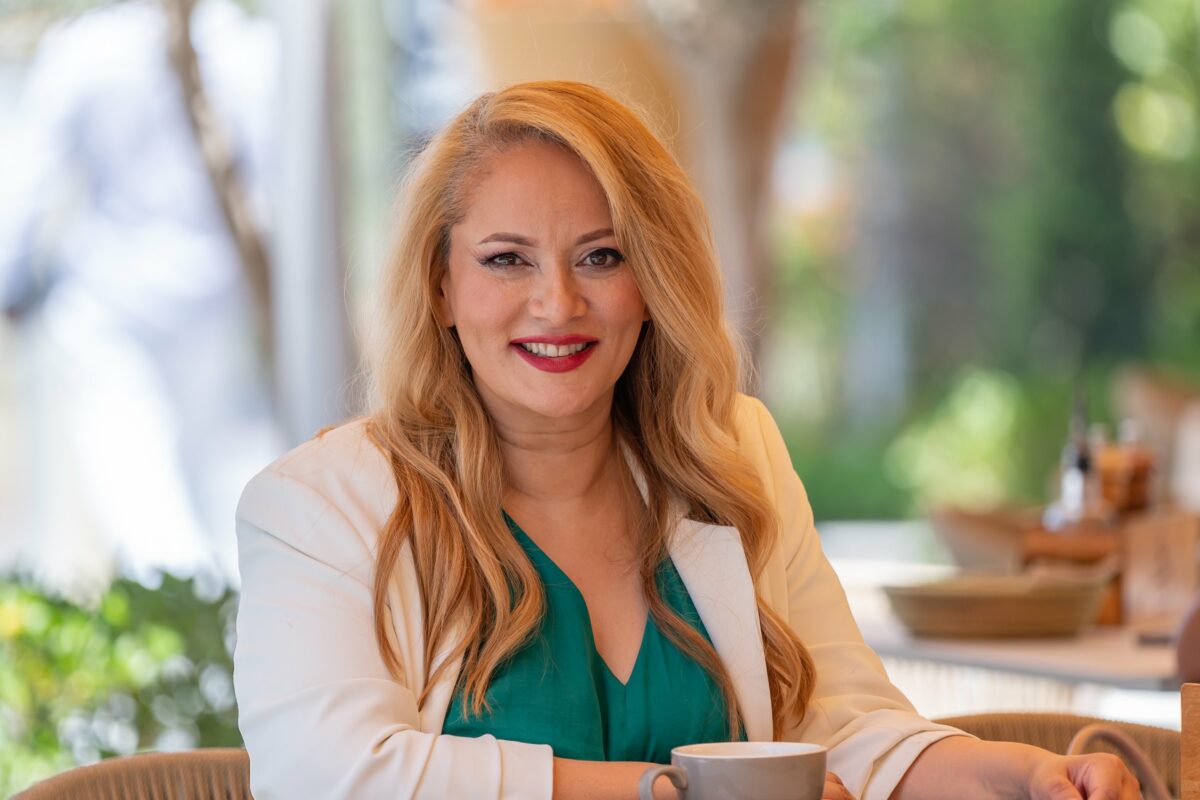 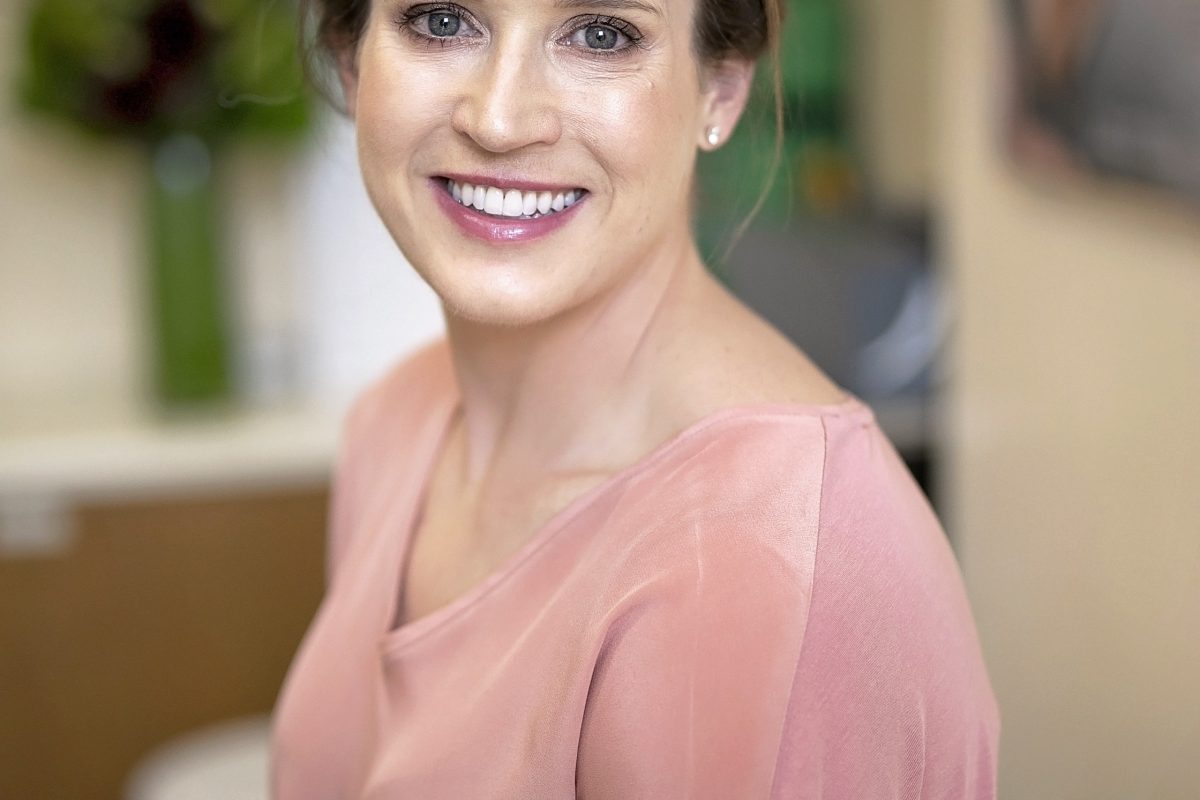