Menu
Most of us are familiar with the story of the young lion cub who faces love, loss, betrayal and tragedy in his rise to become king of the Pride Lands. But there’s way more to this tale than the big five rampaging around the plains of wildest Africa. On its release in 1994, the Walt Disney animation broke huge records, selling 55 million copies worldwide and becoming the highest-grossing traditionally animated film of all time....

Most of us are familiar with the story of the young lion cub who faces love, loss, betrayal and tragedy in his rise to become king of the Pride Lands. But there’s way more to this tale than the big five rampaging around the plains of wildest Africa.

On its release in 1994, the Walt Disney animation broke huge records, selling 55 million copies worldwide and becoming the highest-grossing traditionally animated film of all time.

The film went on to receive two Academy Awards as well as a Golden Globe for Best Motion Picture — Musical or Comedy, with everyone from Elton John to Beyoncé involved in soundtracks and spin-offs over the years.

In 2022, records were broken once again in Abu Dhabi when the Tony Award-winning stage adaptation became the fastest-selling musical title in the emirate’s history, with thousands of tickets snapped up in a matter of days.

Now, with the show gearing up for its four-week run in Abu Dhabi’s Etihad Arena (from November 16 to December 10 2022), we take a look at five Lion King life lessons that we can learn from Simba and co ahead of the ‘mane’ event.

There’s a lot of emphasis on being true to yourself in The Lion King, with Mufasa in particular imparting nuggets of wisdom on the young Simba.

After spending his teenage years gallivanting around the bush with Timone and Pumba, Simba is reminded of his responsibilities with the arrival of his childhood friend Nahla.

“You have forgotten who you are and so have forgotten me,” says the ghost of Mufasa to his tormented cub. “Look inside yourself Simba. You are more than what you have become. You must take your place in the Circle of Life.”

This scene is just one of the many tearjerkers that encourage the young king — and the viewer — to remember their purpose and stay true to themselves, the importance of which is supported by experts.

According to psychologist and professor Dan P McAdams, each of us forms an identity by integrating our life experiences into an internalized story, providing us with a sense of purpose in life that is integral to wellbeing.

Change is inevitable in every walk of life, though it can often be difficult, as spelled out by resident shaman Rafiki while persuading Simba to face his responsibilities at Pride Rock.

“Ahh change is good,” says the monkey. “Yeah, but it’s not easy,” replies the young lion — and he’s not wrong.

Research has shown that the brain is wired to reject change. Using fMRI technology, scientists discovered that our brains react as though experiencing pain when faced with facts that go against our beliefs. Human experience, however, tells us that embracing change can lead to remarkable results, as Simba discovers when he returns to his family and fulfills his destiny as king.

Our third pearl of wisdom comes from Rafiki once again, in another deep conversation with his young friend. As Simba battles with his conscience, Rafiki acknowledges that the past can hurt.

“But the way I see it, you can either run from it or learn from it,” he says.

Psychologists often refer to the process of facing fears as the ‘cruelest of cures’, suggesting that the best method for overcoming challenges is to tackle them head-on.

Again, this proves to be a fruitful tactic for Simba, who successfully faces his demons and triumphs over his evil uncle Scar to reunite with his family.

Beyond the obvious laughs with meerkat and warthog duo Timone and Pumba, friendship is an important theme in The Lion King that can teach us a lot about relationships in real life.

It takes some stern words from Nahla to encourage Simba to do what is right, as well as some literal head-bashing from Rafiki.

Hard conversations are inevitable in long-term friendships but when we care deeply for one another, sometimes intervention is necessary.

Simba’s close-knit group of pals also highlights that it is the quality of friendship that matters — a handful of strong relationships will enrich your life far more than meaningless hangers-on.

According to Robin Dunbar, a professor of evolutionary psychology at University of Oxford, good friendships essential at every stage of our lives.

Our fifth and final life lesson comes from Timone and Pumba, whose mantra warranted its very own anthem, Hakuna Matata.

The duet was so well-received that it earned the hairy pair a nomination for Best Original Song at the 67th Academy Awards.

And despite losing out to Elton’s Can You Feel the Love Tonight, another much-loved number on The Lion King soundtrack, Hakuna Matata introduced the Swahili phrase to a Western audience, where it is widely understood to mean ‘no worries’.

Although Simba eventually faces his pain, there is value in the notion of letting go of circumstances we can’t control.

According to Harvard Health, persistent, excessive worry can lead to irritability, fatigue, muscle tension and stress.

And, though the sentiment may sound blase when belted out by a jovial boar, taking steps to reduce anxiety or stress can have a huge impact on wellbeing.

Celeb chef Nadiya Hussain on how to feed fussy kids 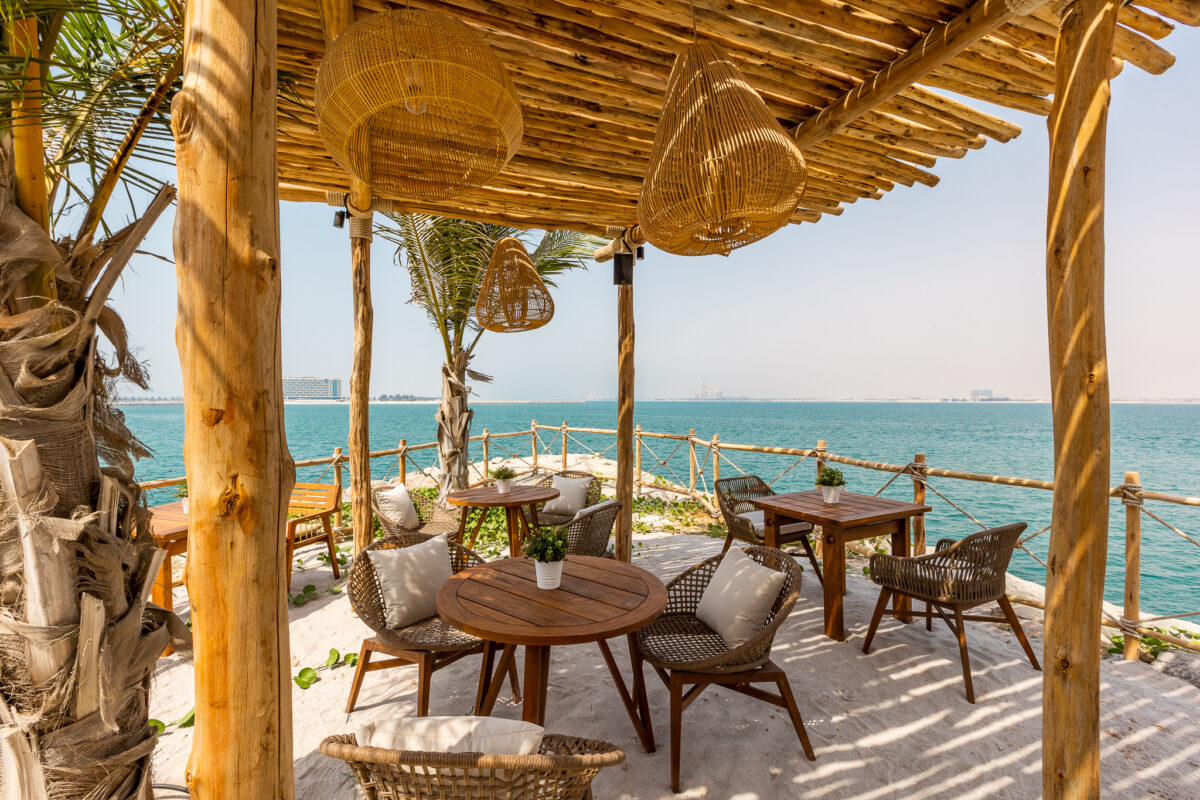