Menu
At a time when the entire world is undergoing the largest vaccination program ever rolled out by modern medicine, it has never been more important to understand how drug trials actually work. In general, trials of new drugs or treatments boil down to a simple analysis of risk versus benefit — do the benefits of taking a certain drug outweigh the risks? Finding out is a methodical business, which goes something like this. Before any... 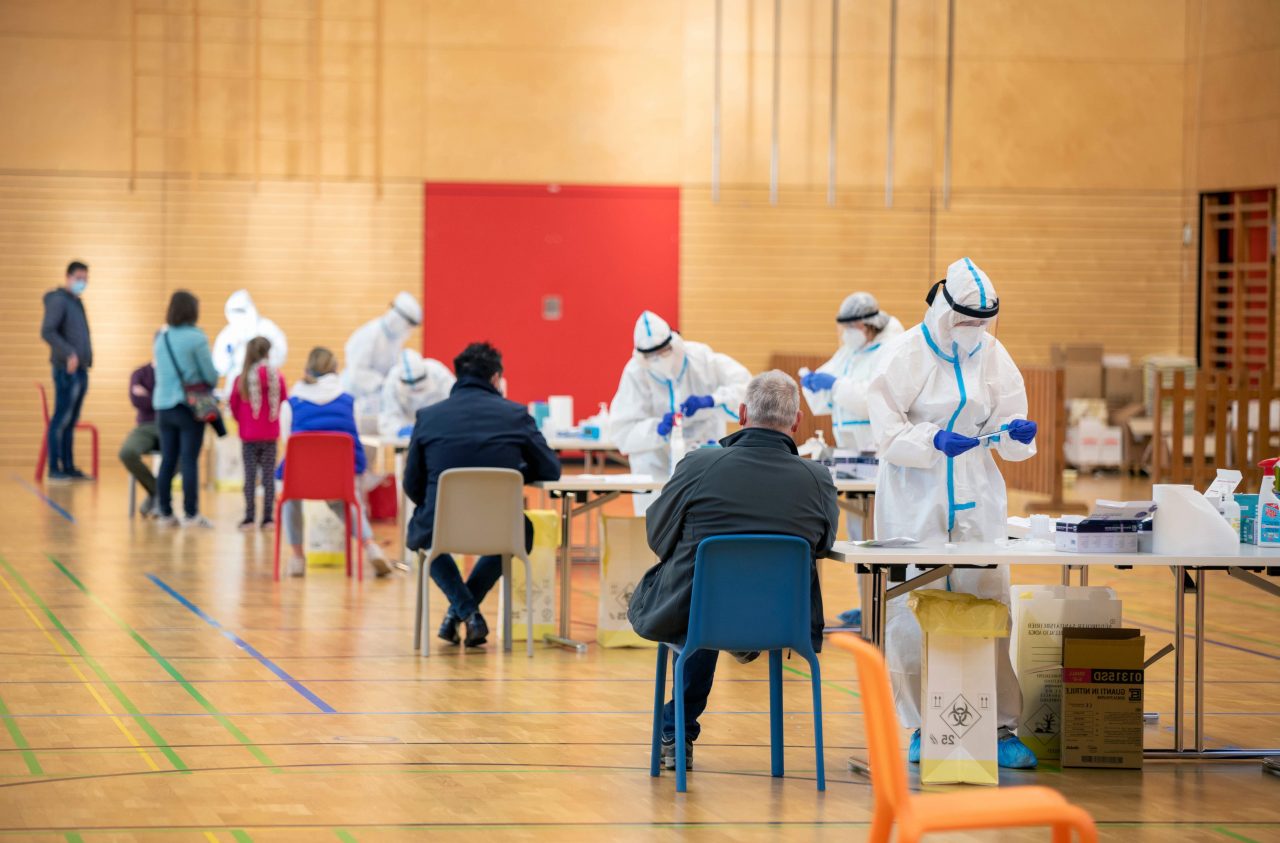 Only now can the drug be submitted for approval to national regulatory agencies, a process that involves the submission of all the files associated with the research and which, in normal times, can take years to complete before approval is given and the drug can be mass-produced and marketed.

One other important – and confusing – factor to consider when discussing drug trials is the concept of risk.

Vaccine skeptics, for example, will argue that COVID-19 vaccines are far less effective than stated. Instead of the 95 percent percent protection claimed by Pfizer, for example, they claim their real risk reduction is is only 0.84 percent.

Absolute risk reduction is a little more complicated and a much less impressive number, and also less-rarely cited — and understood. But it does help to give context to clinical trial findings. It refers to the statistical probability that something will happen.

So if the ARR is .84 percent, for example, that means out of 100 people treated with a drug, .84 percent would be prevented from developing bad outcomes.

What alcohol is doing to your body -- and mind

Skateboarding: 'There are so many health benefits' 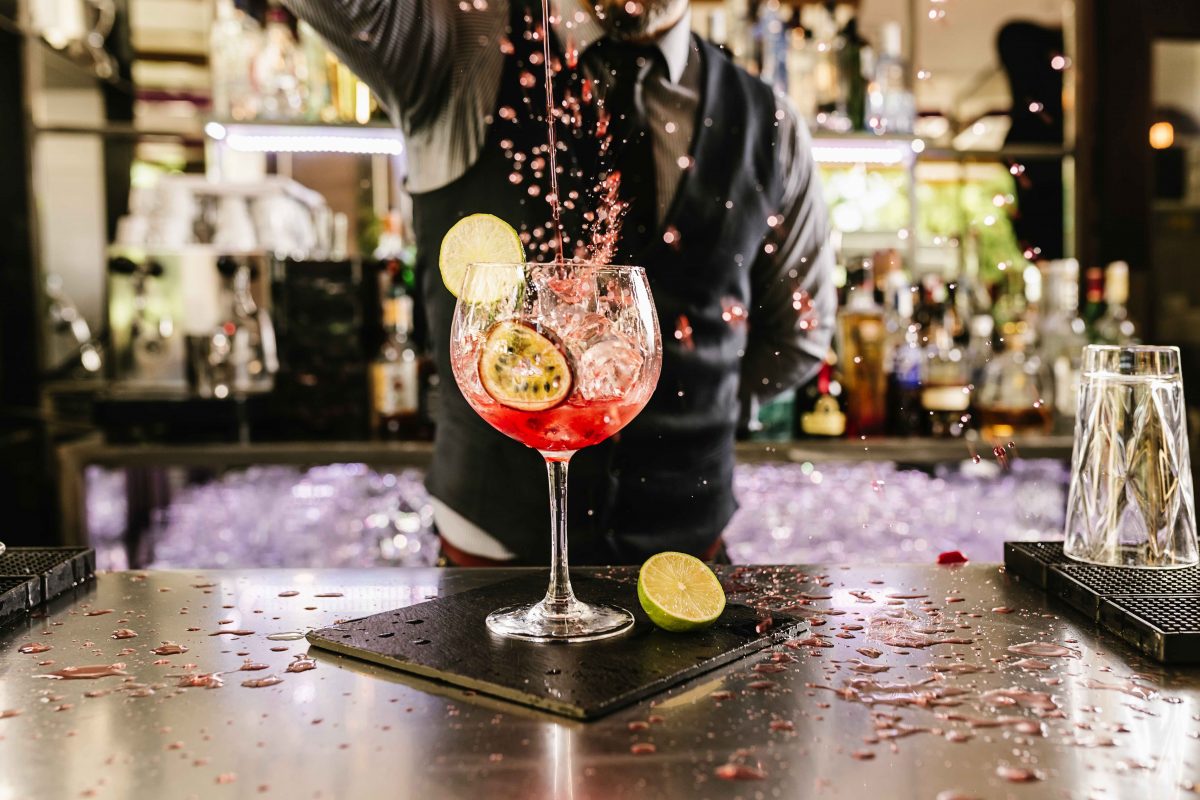 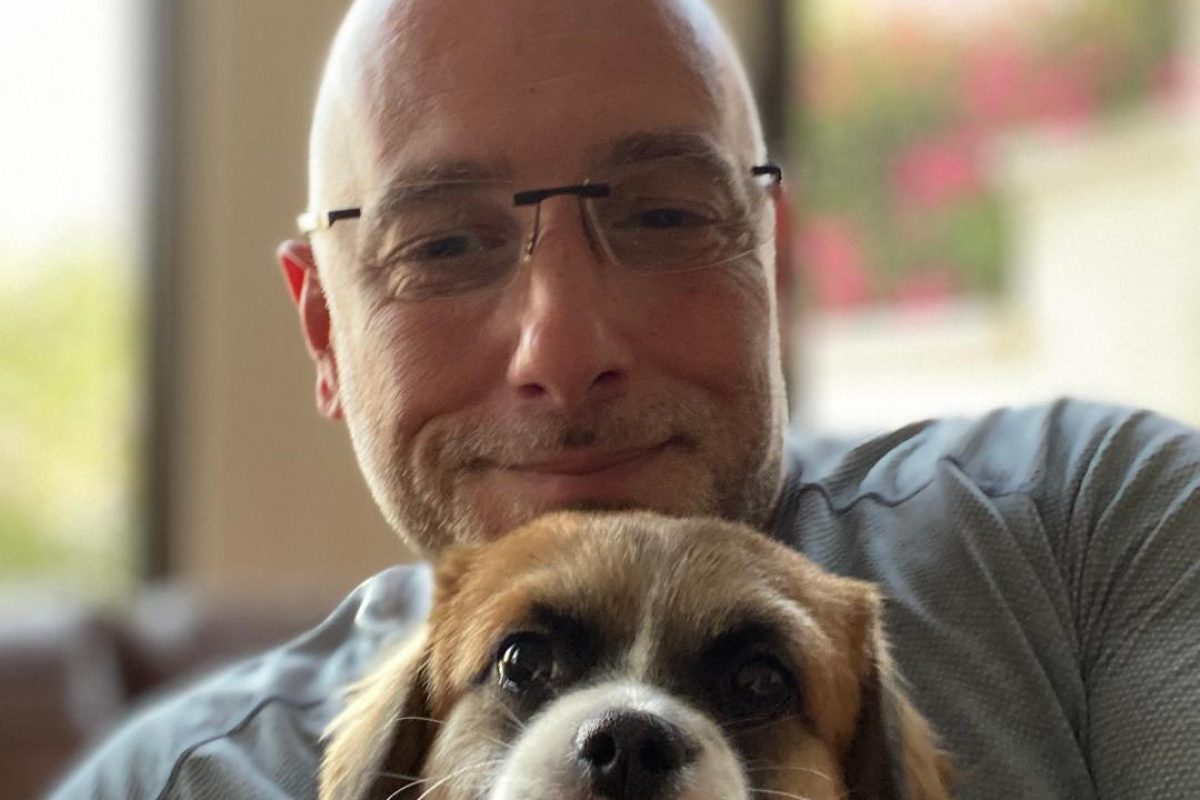 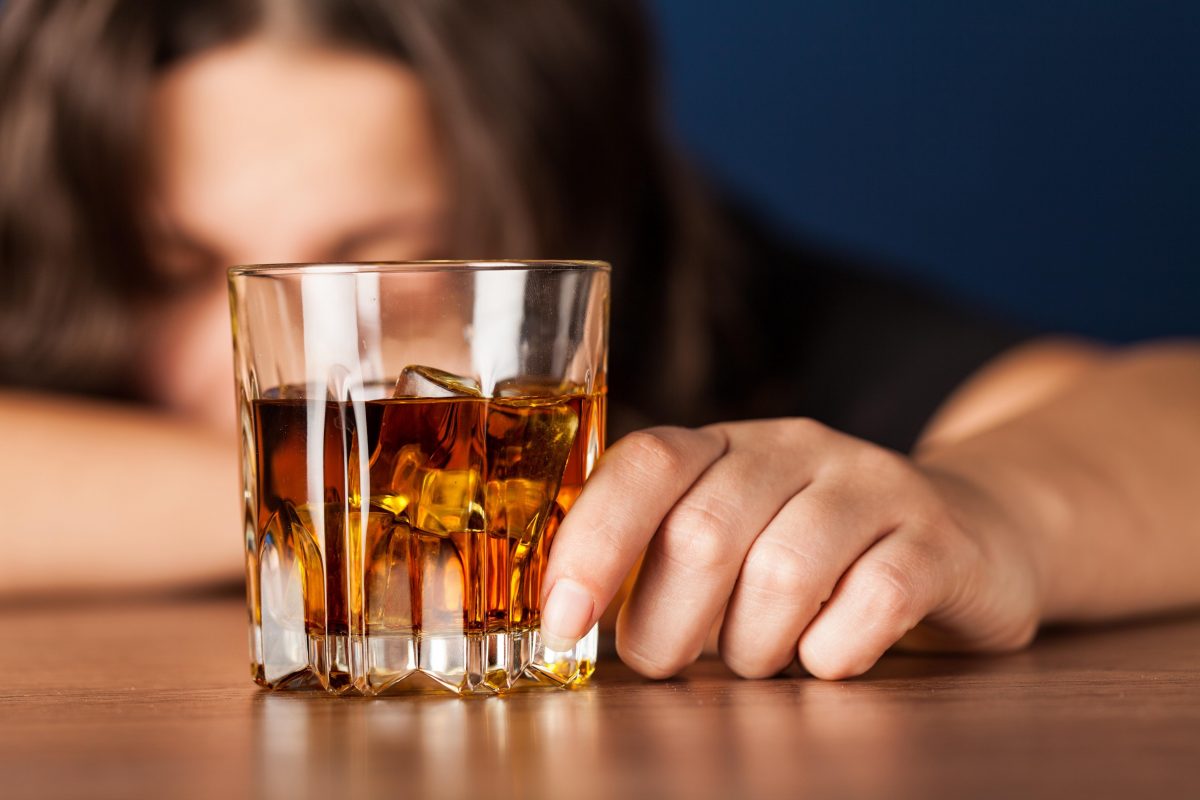