Menu
The words “cancer” and “breakthrough” have become so inseparable in headlines over the years that, given the rising global toll of deaths, one could be forgiven for thinking that researchers seeking a solution to the world’s second-leading cause of death are chasing a hopeless dream. In fact, as the uplifting message of the 20th World Cancer Day on February 4 makes clear, nothing could be further from the truth. Cancer is on the back foot... 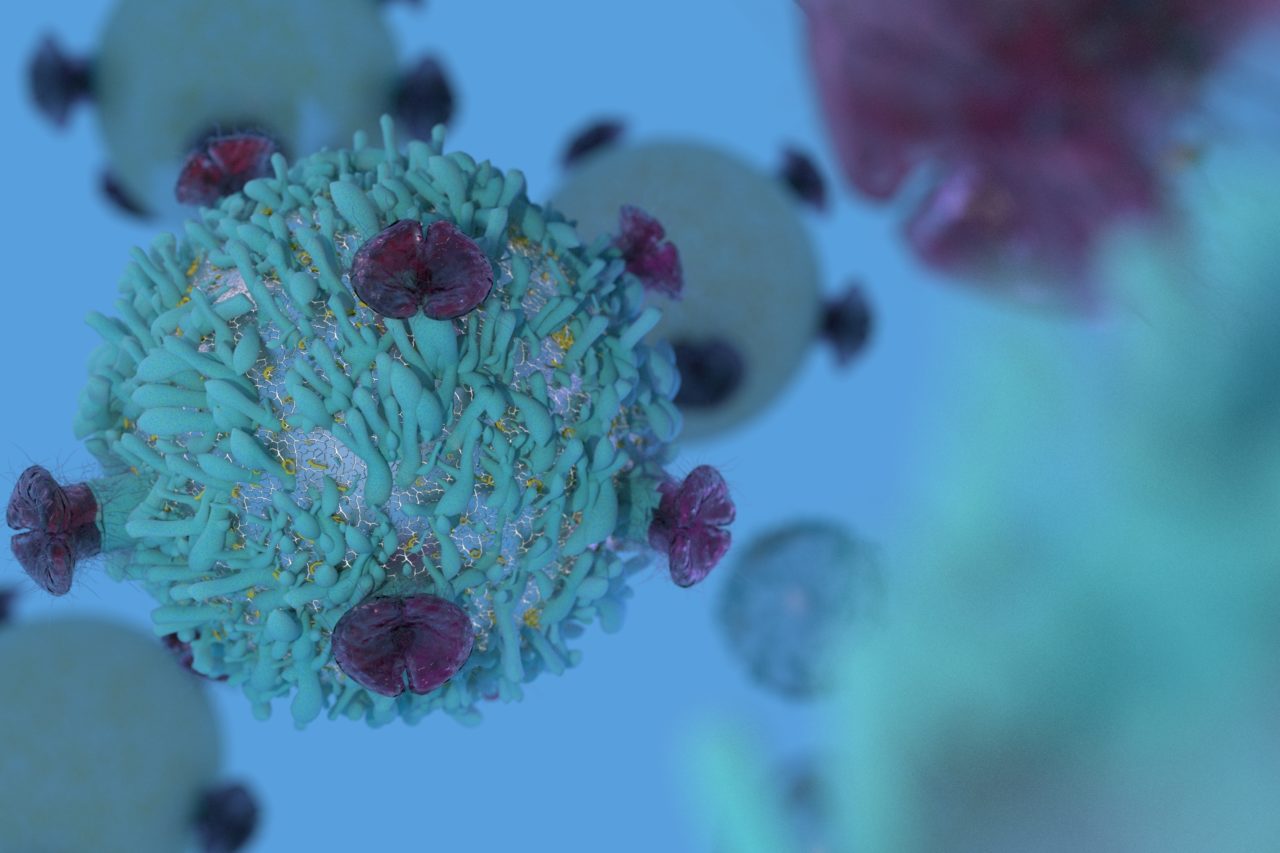 The words “cancer” and “breakthrough” have become so inseparable in headlines over the years that, given the rising global toll of deaths, one could be forgiven for thinking that researchers seeking a solution to the world’s second-leading cause of death are chasing a hopeless dream.

In fact, as the uplifting message of the 20th World Cancer Day on February 4 makes clear, nothing could be further from the truth. Cancer is on the back foot – and sustained action by all of us, from individuals to governments, could help to set it on to the path to becoming as much a part of history as smallpox.

Last month a paper published in the journal Nature Immunology made waves – and headlines – with the remarkable suggestion that a newly discovered way of manipulating our immune system could be the key to treating not just one, but all types of cancer.

It’s early days. The researchers at Cardiff University in the UK have identified a type of immune cell in the blood capable of interacting with a molecule, MR1, found on the surface of every type of cell in the body. This T-cell is alerted to cancerous activity by a chemical signal emitted by MR1, and sets about targeting and destroying the errant cells.

In the lab the T-cell has destroyed a wide range of cancerous cells, including those that cause lung, skin, blood, colon, breast, bone, prostate, ovarian, kidney and cervical cancer. The next step is to genetically modify a patient’s own blood to load it with the cancer-seeking T-cells, inject it back into the patient and see if the remarkable promise of this therapy is fulfilled.

Of course, immunotherapy itself is not new. This is one of the fields in which great progress is being made in the treatment of cancer. One technique that has had some success is chimeric antigen receptor T-cell therapy, known as CAR-T, in which a patient’s own blood is “trained” to fight specific conditions, such as acute lymphoblastic leukaemia and large B-cell lymphoma.

But if the Cardiff treatment proves successful in human trials, the researchers say “It raises the prospect of a ‘one-size-fits-all’ cancer treatment … capable of destroying many different types of cancers”.

That, of course, would change everything, but it is far from the only leap forward  taken in the battle against cancer. For example, the strong chemotherapy drugs that are often the first line of attack – and have saved so many lives since first used in the 1950s – kill cancer cells but also indiscriminately damage healthy ones. Now leaps forward in DNA sequencing mean that a new generation of genetically targeted drugs, aimed solely at the rogue cells, are in the pipeline.

The success of these, and countless other incremental additions to oncology’s armoury over the decades, is reflected in statistics that show we are, slowly but surely, winning the battle.

It’s true that the global number of deaths from cancer is on the rise. According to the World Health Organisation in 2018 there were 18.1 million new cases of cancer and 9.6 million lives lost, up from 5.7 million deaths in 1990 and expected to climb to more than 13 million by 2030.

The good news, summed up in World Cancer Day’s “I am and I will” theme, is that there is much we can do, as individuals and societies, to achieve the what is the stated ambition of organizers Union for International Cancer Control: to reduce  the number of premature deaths from cancer by one third by 2030.

A diagnosis of cancer is no longer the death sentence it once was. Global statistics show that more and more people are beating the disease. Progress in some cancers has been truly dramatic, in others less so. But progress has been made in all types and since the early 1970s the proportion of people surviving for more than 10 years has almost doubled, from 23 percent to 45 percent.

In 1971 in the UK – a good benchmark country where outcomes reflect global gold-standard research and results – only eight percent of adults diagnosed with leukaemia lived for 10 years; today, a third can expect to do so.

The chance of surviving breast cancer has doubled, from 38.9 percent in 1970 to more than 77 percent, with similar or better improvements in cancer of the bowel (from 23 to 50 percent), as well as prostate (20 to 68 percent) and malignant melanoma (49 to 83 percent).

Even pancreatic cancer – one of the hardest forms of the disease to detect and treat early, and so one of the least survivable – is slowly yielding. In 1970 only 1.9 percent of people diagnosed with the disease survived for 10 years; today it is 2.8.

In a perverse way the increasing number of global deaths from cancer is not a measure of a disease reaching epidemic proportions, but a regrettable byproduct of human developmental success. Cancer – a term that describes what happens when cells start to grow and multiply uncontrollably, interfering with the way the body functions – can be triggered by any number of lifestyle factors, such as smoking, poor nutrition, obesity and drinking alcohol, or simply because you might be unlucky genetically.

The vast majority of cancers are diagnosed in people aged 60 or more. A century ago, when life expectancy was well under 50 for most people, fewer of us succumbed to cancer simply because we died of other things first, usually from infectious diseases which are easily treated today, such as diphtheria, polio, tetanus, measles, tuberculosis and pneumonia.

Ageing populations and increasing exposure to lifestyle risk factors in developing countries mean the proportion of people diagnosed with cancer continues to increase, but we now know much more about the disease than we did even a generation ago, including that a third of all cases can be prevented and another third cured if detected and treated sufficiently early.

That, of course, is a matter of resources; it is no coincidence that today 65 percent of cancer deaths are in the least-developed parts of the world.

But the really good news is that, slowly but surely, we are winning the battle.

The statistic that really matters is what epidemiologists call the “age-standardized death rate” – a statistical adjustment used to account for age changes in populations over time which gives a clear picture of how death rates are actually changing.

From country to country, of course, there are wide differences.

In much of the Middle East, for example, the death rate from cancer is far lower than in much of the Western world, where death rates are inflated by various lifestyle factors. The rate in the US is 128 deaths per 100,000 – approximately the same rate as for the whole of western Europe.

In the UAE, however, cancer has always had a disproportionate hold, and one that shows no sign of altering significantly. In 1990 the cancer death rate was 140; it peaked at over 161 in 2001 but since then has decreased only very slightly, to 157 in 2017, which is still more than twice the average rate of the other five GCC states combined.

In the UAE and elsewhere, there is still much to be done to lower cancer rates, from individuals avoiding risk factors, such as smoking and over-exposure to the sun, to governments running effective public-health information campaigns and screening programmes.

In the battle against cancer, science is coming to our rescue, but it is up to us to meet it halfway. Visit worldcancerday.org and find out what you can do to make a difference.

All the wellness sessions at Emirates Airline Festival of Literature

How to have a healthy World Nutella Day